Climate change is indeed real, but so is the proliferation of smartphones – the odds of documenting these super-big hailstones is orders of magnitude higher than twenty years ago.

How can we convince climate change denier CEOs from companies with the worst environmental track records to attend a special outdoor leadership summit? Asking for a friend…

It’s the frequency of such crazy weather phenomena that is alarming.

Talking about the prevalence of smartphone for such picture is giving an excuse of deniers of climate change.

a good place to start maybe…
is with this article 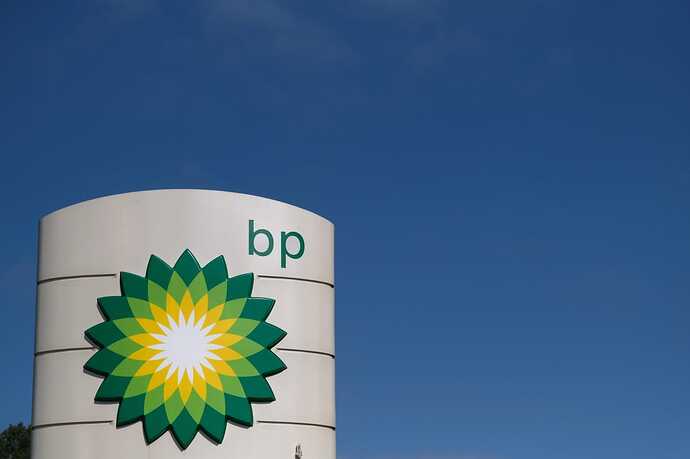 Oil giant BP's new pledges — including cutting its oil and gas production 40% by 2030 — are bigger and more specific than commitments it made in 2001.

Crowd sourcing images of such evidence highlights the environmental damage of climate change.

Multitudes of camera phones is a remote sensing platform that we now have at our disposal to counter climate change deniers.

I hope they fall on oil executives.

a good place to start maybe…

Well, the company’s reports indicate they are on track for the 2030 goal… 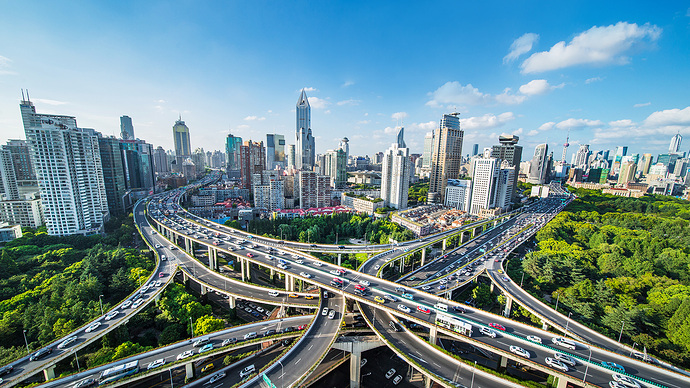 …but I’m taking that with a huge grain of salt: 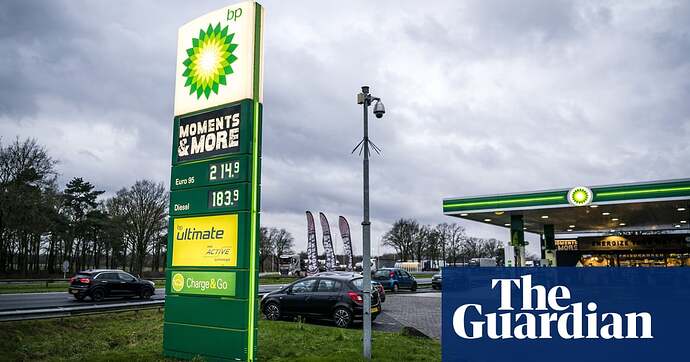 BP has ambitious plans to move beyond fossil fuels – but are they enough?

I think the worst hail storm I was in was golf ball sized hail when I was little. It broke a window and I started crying because we were too poor to replace it. But I was told there was insurance that would pay for it.

In hindsight, I think we replaced the roof from that storm, which would have been a much larger expense!

Hail usually comes with tornadoes, and I grew up in Kansas. One day in 1994 we were under the basements steps as the tornado alarms blared when we heard a window break upstairs. When things finally calmed down, we emerged from our safety hole and found that a chunk of hail had broken a skylight. It was at least the size of a softball.

But we didn’t take a picture or measure it, because why would we? Cell phones only existed as big beige bricks with five-inch long antennas. We just marveled at the size of the ice, then melted it in the kitchen sink. (And then my Dad had to climb up on the roof and replace the skylight, which was scary to me.

When things finally calmed down, we emerged from our safety hole and found that a chunk of hail had broken a skylight. It was at least the size of a softball.

Glad no one was hurt, and that does sound scary. As I mentioned below, images of hail making holes in roof tiles really got my attention:

Scary, but I’m not sure that “rare” is an accurate description anymore.

That headline reminded me of footage from France earlier this year, in which roof tiles were riddled with holes. My first thought was that they were lucky no one was hit, because skin is much softer than those tiles.

…but I’m taking that with a huge grain of salt:

people aren’t wearing masks even at the pharmacy, the person who gave me my booster said she didn’t need one because she just got over her second bout with covid. what? unreal. then it came to me, this is normal. it’s why even when the temperature in california is over 100 in lots of places, we’re still pumping carbon into the atmosphere. pakistan is drowning, and lake powell is drying up. business as usual. what was abnormal was the brief period when many made sacrifices to fight covid. now we just shrug it off, I guess…

now we just shrug it off, I guess…

The real battle is against the people and powers that push that message. They’ve been trained or lulled into it, so they can be snapped out of it. A big step is getting rid of the party of Nope or No, We Can’t.

true… but that can’t be any end to matters…