Hey climate-change deniers! Mexico City had a white winter day – in the middle of June (video)

Somehow that it was hail seems more dramatic to me - it wasn’t fluffy snow, it was lumps of ice that mounded up into a foot+ of frozen sludge in various areas. No wonder roofs collapsed - it would have happened a lot faster than it would have with snow (which also could have melted before it even built up in the first place). And of course the city doesn’t even get snow in the winter, so it certainly wasn’t prepared for anything like this.

Though I fear that the people who dismiss climate change won’t even be moved by this - it was ice rather than heat, so it doesn’t count, right?

it was ice rather than heat, so it doesn’t count, right?

That is some really biblical levels of hail. I grew up in an area that got a lot of hail. Everyone’s cars had damage because it came heavy every year. Yet we never saw anything close to that!

Plus it happened to Mexicans, and somehow the same group that denies climate change seems to be pretty racist too. They’ll see it as divine retribution for something.

I was reading about how, for the longest time, European scientists blamed the expansion of the Sahara desert on poor African land use practices - and in the process completely missed the truth, which was that the growth was completely natural and had nothing to do with what people were doing. This was because they had simply secularized (racist) Christian notions about God punishing the heathen Africans. There have been other examples of the phenomenon. So… yeah, and it won’t just be the climate change deniers doing it.

Inhofe will have it imported to make another snow ball as further proof there’s no climate change.

Those “Mexican” climate change deniers you refer to are Americans. Here in Mexico City, the actual Mexicans are a different group.
Also, this hail is dramatic, but not a new development: it commonly happens several times a year here in the rainy season. We had hail last year, the year before, the year before that…
What is different this year in Mexico City is that it was a lot hotter in the hottest months (April–May) than usual.

Those “Mexican” climate change deniers you refer to are Americans.

I don’t think he was referring to Mexicans as climate change deniers but gesturing to a likely opinion held by those same climate deniers i.e. “It didn’t happen here so who cares!” 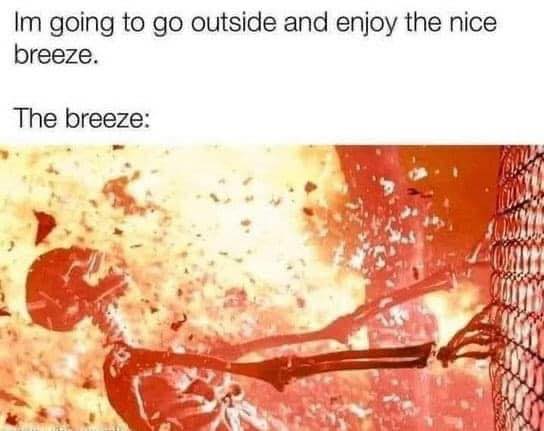 Went to check myself before posting, so 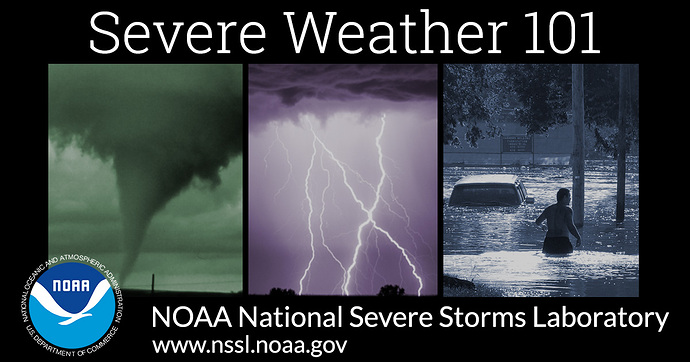 Hailstones are formed when raindrops are carried upward by thunderstorm updrafts into extremely cold areas of the atmosphere and freeze. Hailstones then grow by colliding with liquid water drops that freeze onto the hailstone’s surface.

Associated with severe thunderstorms, which are associated with increased energy in the atmosphere. Heat and humidity. Gonna see more of this kind of weird shit, sadly, as we load unimaginable amounts of energy into the air year on year. Buckle down, folks.

As @tachin1 noted, I was saying the people being hailed on were Mexican. The climate change deniers are the US folks who both deny climate change and tend to be pretty racist, so they have two reasons to not pay attention to this story.