Giuliani appears to lie in hopes it'll distract someone

It’s not so much an originalist thing. As I understand it there’s a documented history of why it’s limited that way. As well as why it was put directly in the constitution rather than left to legislature like most other crimes.

Basically the idea was to prevent treason laws from being used to stifle political disagreements. Free speech etc. By keeping it specifically tied to times of war (which the consistutional also helpful defines and set rules for).

And the assertion that treason doesn’t apply except in times of war isn’t just based on the plain text of the constitution. But additional writings by the Founders. Additional laws that were predicated on the idea. And court precident.

Originalists claim to take the plain text or the constitution in isolation and it was originally meant to be interpreted.

But that read on the treason clause is based on a whole lot more than just the constitution itself.

The Russian Federation is not an individual, it is a foreign state and one of our “enemies.” The Constitution says working with with them to wage war on the old US of America is treason.

Lots of people have said the cyber-attacks are war. Trump encouraged them to attack.

Basically the idea was to prevent treason laws from being used to stifle political disagreements. Free speech etc. By keeping it specifically tied to times of war (which the consistutional also helpful defines and set rules for).

And on that note, how are we doing with the constitutional handling of declared war these days, anyway? Wasn’t our last official, constitutionally-valid military engagement the Second World War?

And the assertion that treason doesn’t apply except in times of war isn’t just based on the plain text of the constitution. But additional writings by the Founders. Additional laws that were predicated on the idea. And court precident.

I may have been insufficiently snarky in my response when I said “‘originalists’” in scare quotes. It’s hard to write a sneer in text. The current interpretation of the second amendment bears little relation to the original intent or indeed decades of case law either, but that hasn’t stopped people from re-interpreting it for the purposes of enshrining a maximalist gun rights platform at every turn while claiming that was the meaning all along. My point being this would hardly be the first time we’ve basically thrown out whatever intent may have been built into one of the pillars of our system. Is that a rickety bridge to venture out onto? Perhaps. But I guess maybe don’t collaborate with foreign powers aligned against our interests to violate the sanctity of our elections (that’s what domestic politics is for), then stand next to the guy who ordered it and say it never happened if you’re really all that worried about it?

I think it’s actually good that Trump’s gang is going all out arguing that collusion is not a crime. Because if it isn’t a crime, it’s not what Muller is going to accuse them of. All this time spent arguing about collusion will have accomplished nothing except distract them and the public from the real charges that will blindside them later. I’d love to see the looks on their faces when they realize they’ve been fighting the wrong fight all along.

It’s hard to write a sneer in text.

So we’re just sneering now? That wasn’t a legitimate response but a nasty attempt to be dismissive?

how are we doing with the constitutional handling of declared war these days, anyway?

The current interpretation of the second amendment bears

Is ridiculously recent. Like from the 2nd half of the 20th century recent.

The current interpretation of our Treason statutes has existed since its inception and continues to be validated, and its pretty universally agreed upon. And a limited treason statute is a good idea.

Let’s say, just for example’s sake, that you’ve got yourself a facsistic minded president. And his party controls both houses of congress, much of the judiciary, and a hell of a lot of the states. And they’re pretty loath to check his power at all. Cause you know he’s their guy.

This is really hard to imagine I know. But bear with me. Now this president has explicitly tied himself to a particular foreign government. As “best friends”. Lets say Russia. Just for shits.

Now lets say you’re a member of the opposing party. And your background is in foreign policy. And you’ve got some connections with a group this president has labeled “an enemy”. Just for funsies we’ll go with the EU.

And lets say you’re deeply concerned about Russia’s Annexation of Crimea. So maybe you say some shit that’s supportive of the Ukrainian government, agreeing with most heads of state in the evil EU, and critical of the presidents connections with Russia.

Or maybe you’re the mayor of a very large American city. With a big Irish population. Lets just say New York. And you stand in support of Ireland’s PM as he gives a speech that’s critical of the President’s immigration policy.

Eh, yeah. You probably treasoned it up a bit.

We’ve got other easier to prove, more specific, and more appropriate ways to charge the behavior of the whole Trump scene. Unless you think its, in some magic way, practical to either amend the constitution. Or establish in court a whole new interpretation of treason statutes as a way to get Trump out of power.

We haven’t had a formal, old school declaration of War since WWII. But most of our wars and military conflicts since have been authorized by congress in other ways.

Others are sort of blanket authorized under a law we passed after Vietnamn called the War Powers Resolution that established clearly to what extent and how POTUS can engage in War without explicit declarations or acts of congress.

The definition of “War” has expanded beyond the formal declaration process outlined in the constitution. But we still broadly speaking require legislative guidelines or action to be in a state of war. There’s still a formal legal definition of when we are and are not, technically, at war. And without that state our treason statutes don’t (and probably shouldn’t) apply.

I know Trump is an idiot but even with that why on earth would he hire Cohen & Giuliani? I swear it reminds me of the Marx Brothers - except none of them is silent.

They must be cheap. It’s the only reason.

We’re not at war with Russia.

Keep reading, there’s an “or” in there too.

We’ve never been directly at war with the Soviet Union but the Rosenbergs were executed all the same.

In the context of the full clause

"Treason against the United States, shall consist only in levying war against them, or in adhering to their enemies, giving them aid and comfort. No person shall be convicted of treason unless on the testimony of two witnesses to the same overt act, or on confession in open court.

“The Congress shall have power to declare the punishment of treason, but no attainder of treason shall work corruption of blood, or forfeiture except during the life of the person attainted.”

The “enemies” that comes after the “or” is a direct reference the the “war”.

Honestly if we want to keep reading this is really well worn and well established territory. I already provided a link. Its really easy to find more.

but the Rosenbergs were executed all the same.

Because the Rosenbergs were charged with conspiracy to commit espionage. Rather than treason.

Twenty senior government officials met secretly on February 8, 1950 to discuss the Rosenberg case. Gordon Dean, the chairman of the Atomic Energy Commission, stated: "It looks as though Rosenberg is the kingpin of a very large ring, and if there is any way of breaking him by having the shadow of a death penalty over him, we want to do it." Myles Lane, a member of the prosecution team, said that the case against Ethel Rosenberg was "not too strong", but that it was "very important that she be conv...

Its one of those other, specific statutes I made reference to. That we use because our treason statute is so limited, and to keep it that limited.

Giuliani Insists Breaking The Law Not A Crime

Rudy’s primary job is to play Donald’s lawyer for the media because Donald runs his administration as a TV show: Inane (and worse) tweets; summits without any actual accomplishments; negotiated settlements that only result of what was going on before he acted tough; and so on and so forth.
Without reality TV, Donald would long ago have faded to being a failed businessman, a bad memory of the 1980s, and he knows it.

[…] why on earth would he hire Cohen & Giuliani? 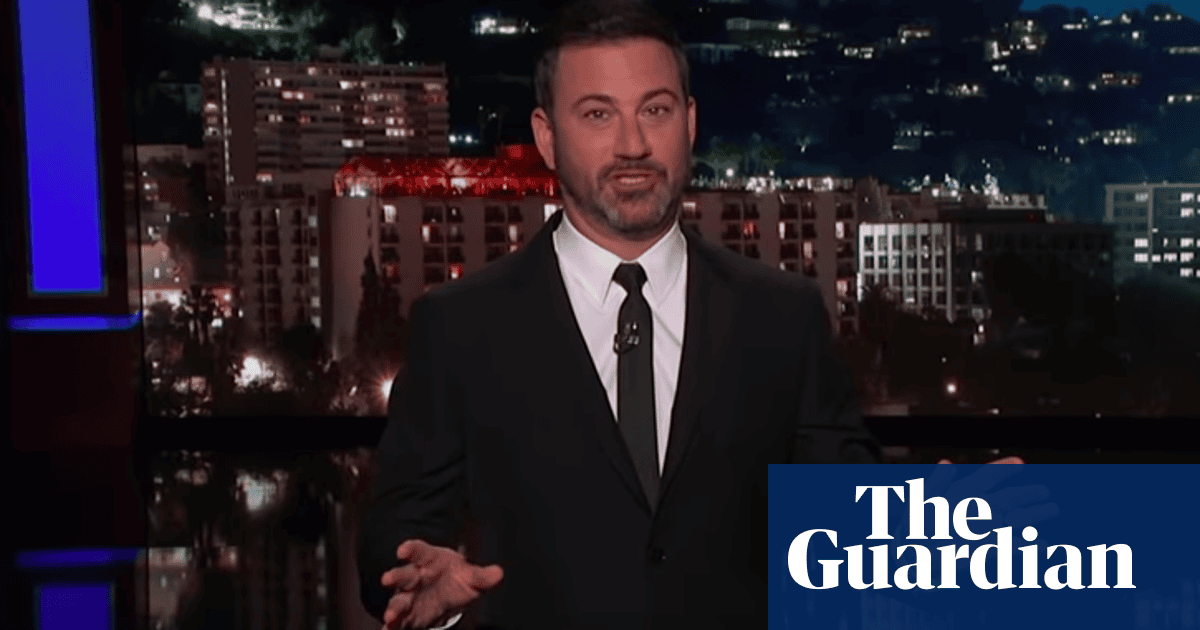 Jimmy Kimmel: 'I think Rudy Giuliani might have rabies'