Glove-throwing woman shamed by Beefeater at Tower of London

As an American myself, I was just joking that we often solve our problems with a punitive exchange of money. And as someone who spent a good chunk of his childhood living in an England where IRA bombings were on the nightly news, I know British authorities can be pretty harsh. I just liked how this particular scene played out.

You are right, but I find blocking comments is good mental health care.

I think that they probably have a lot of patience for tourists doing dumb things while out there. On that alone they’re kind of my heroes. Having worked in retail i have little patience for people doing idiotic things to workers in public spaces.

I usually don’t bother scrolling down after watching most videos. Generally i forget that comments are a thing, especially on mobile since the app doesn’t load the comments until you scroll down.

So she threw down the gauntlet but had to leave unsatisfied?

If you go further down the rabbit hole, you can see that harassing the Guard seems to be a popular pastime among tourists. That must take a great deal of patience.

This is the exact Yeoman Warder I had the pleasure of taking a tour with last year. He was very entertaining and great at answering everyone’s questions, no matter how silly or simple. Keep up the fine work!

There’s plenty of videos out there of the Royal guards of various positions either passive aggressively or outright fighting back against asshole tourists but not after significant amounts of provocation.

I don’t know about you but I wouldn’t particularly want to mess with the military guy on active duty carrying a loaded SA80.

Perhaps most impressive is this:

Question from an uneducated Yank:

The Queen’s Guard stomped and switched his rifle from one arm to another- did he do that because the Beefeater was coming close, or was it just a coincidence because they do that every so often?

Israelis tend to shoot Palestinians for throwing things at their soldiers. I would think as an Hasidic Jew she’d know better.

Unbelievable. I made the mistake of reading the YouTube comments for this video.

It is inexcusable for a company with the size and resources that Google possesses to do so poorly on preventing hate speech.

Why no filter for hate words? Why are users who habitually post hate speech allows to maintain accounts?

Why can they build fancy automated systems to automatically flag and monetize copy written images and music in videos but not do the same for their comment section.

Their inaction is indefensible and inexcusable, every bit as much as the bigots posting their hate in the first place.

I’ve got a 2560×1600 monitor which shows the first few comments without scrolling.

I really like how the Beefeater handled the situation. Good on him.

Give that guy an extra serving of beef, or… gin.

Or are they actually bee feeders?

now aren’t you glad to work with this fine commenters on BB? Just imagine we would behave like on these other boards.

Or are you weeding them all out in the first place?

The Queen’s Guard stomped and switched his rifle from one arm to another- did he do that because the Beefeater was coming close, or was it just a coincidence because they do that every so often?

I think they’re allowed to do that to relieve muscle stress. It’s a difficult job, but part of the point is that our volunteer citizen army doesn’t threaten the public unless there is a credible danger. I often visit Warminster - which has the School of Infantry attached - and nobody takes any notice of the soldiers wandering around in large numbers. We are neither frightened of them nor do we venerate them.
Having said that, there are regiments you probably wouldn’t want on guard duty at the palaces or government buildings. I suspect if it was the Paras or the Hereford lot and a tourist tried something on there would be no reaction at the time - but he might get a nasty surprise later*. Which is why it tends to be the really respectable formations, like the Guards and, nowadays, the Royal Marines.

*These are the people who would have several observers in the crowd for every one on actual duty, because they’re like that. 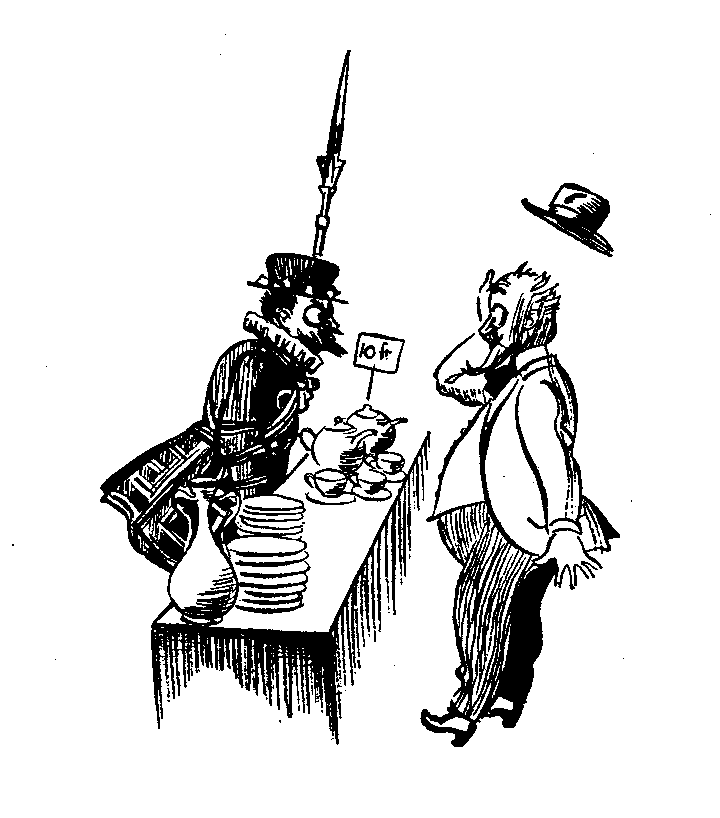 That sounds like an American solution to the problem. 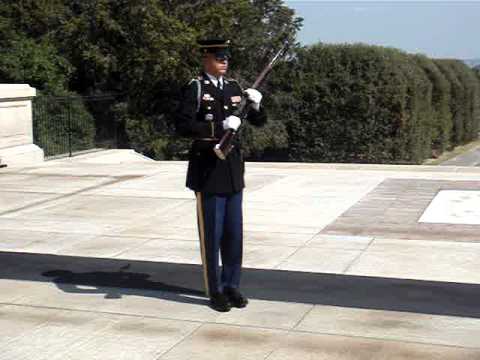