Glove-throwing woman shamed by Beefeater at Tower of London

If that couple is from Israel they might not understand the concept of someone who dresses in archaic garb choosing to serve in his country’s military.

If that couple is from Israel they might not understand the concept of someone who dresses in archaic garb choosing to serve in his country’s military.

I think Yeoman Warders tend to be ex-military. But yes, I know what you mean.

I understand neither what happened in that video not what she thought would happen.

They should’ve gotten fined or something for messing with the queen’s guard like that. I don’t know what the hell they were thinking.

I am not sure why not. They have compulsory service, and many countries have ceremonially dressed military for various functions. i.e. Swiss Guard at the Vatican, Tomb of the Unknown Soldier in full dress uniform, and England is famous for the various guards they have.

Background to the joke.

I know the rule is to never read the comments on youtube, but really, just don’t even think of scrolling down that screen unless you want to see a page of the worst anti-semitic bullshit

That sounds like an American solution to the problem. I much prefer the British solution: having someone in an cuddly outfit firmly but politely ask you why you would do something like that, and then fetch your damn glove for you. Much more soul-crushing than any fine.

I’m not sure what you mean with the American dig, particularly when the UK is pretty harsh themselves. But i guess we’re going to pick and choose on these things eh?

I do think that being chided by the Beefeater was most likely the best solution for everyone involved as you mentioned, but being that disrespectful in a national landmark in front of a uniformed person would get you more in trouble pretty much anywhere in the world.

fixed the headline for you @frauenfelder

Seriously, he is doing a job. Whether you feel it is a job worth doing, to be proud of, silly, or archaic…it doesn’t matter. What she did is behave like I expect my 9 year old to behave; except, yeah, even he knows better.

I did the obligatory Tower of London tour in March.

The Yeoman Warders were a total blast.

The fact that they command the loyalty of giant black ravens makes them totally metal.

People with countries always have issues!

Proper public spanking she got.

Holy shit, you’re not kidding. Some of that nonsense has been up for months. YouTube has evidently taken the Twitter approach of doing absolutely nothing about hate speech.

That sounds like an American solution to the problem. 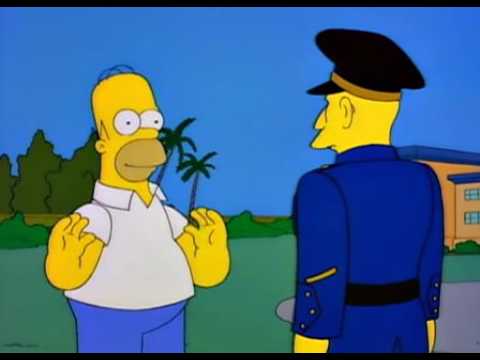 Found a picture of them 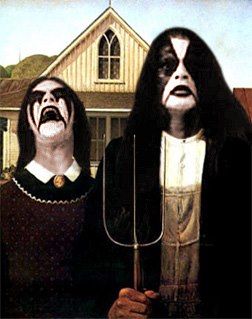 I assume you mean well, but you are missing the point.