There is always hope at the other end of pain.

But Kennedy was not your friend

No shit. I mean, yeah, fuck him. Kennedy was just less bad than the other right-leaning Justices. While a reliable conservative on most things, he was at the very least somewhat liberal on social issues. Given the makeup of the Supreme Court he was the Least Bad option – but he was no friend of the progressive cause, and I don’t think anybody on the left ever thought this.

This makes assumptions that the traditionally spineless Dems in Congress will actually show some courage and do everything they can to truly obstruct (and not in the memed Trump “Obstructionist Democrats!™” sense) until the midterms. This also makes an assumption that Ds will take the Senate in November. 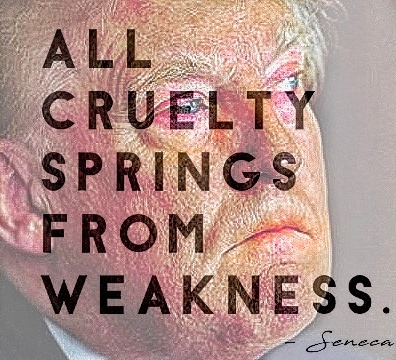 While I agree it’s critical that Democrats block everything that Trump does and that they come in 2018 and 2020 to unfuck our country. I’m also pretty pessimistic about this as the Democratic Party has a tendency to celebrate before the job is done, or become spineless when things get tough with the GOP.

What we have are two parties, one willing to play by rules and make compromises to achieve mutual benefit. And another party that breaks rules, rewrites long standing agreements, refuses to compromise on even the smallest details, and is willing to let the whole country burn if they can’t get their way.

For international readers: I urge you countries to not make deals, agreements, or treaties with the United States. We’re not going to honor our agreements and they will only last as long as until the next cycle of political upheaval.

What we have are two parties, one willing to play by rules and make compromises to achieve mutual benefit. And another party that breaks rules, rewrites long standing agreements, refuses to compromise on even the smallest details, and is willing to let the whole country burn if they can’t get their way.

Quid pro quo is the only tool that will work with these faithless operators.

Deny them a quorum in the Senate Judiciary Committee.

Slow walk every possible thing till after the election - if they try to change the rules or bring a nomination to a vote - they need 51 Senators to do business - they have 51 and John McCain is out on sick leave.

Gum up the works.

exactly - people don’t seem to grasp Kennedy was not moderate, he was libertarian so on rare occasion he would come down on individual freedoms, most famously marriage equality - but otherwise very predictably conservative and authoritarian

but if you think the left and dems just have to “fight harder” to solve this nightmare, it is fantasy and far far far too late, 2016 elections was the ONLY time you could solve this

first, dems are never going to pick up enough seats in the midterms, two at best if they are lucky, and if they are unlucky, it’s going to be a continuation of the 2016 nightmare where the right gets nearly 60 seats

secondly, unlike the trump-cult republicans always marching in lockstep for bigotry and spitefulness, democrats unfortunately are more typical drifters politically, if their state is red, guess what, they are going to vote for a justice that will end women’s rights to control their own bodies, damn the consequences, even if they are women themselves

last but not least, the first candidate they are going to put forward, they know damn well will get shot down sooner or later, so the second candidate will be far far far worse and actually slip through after the midterms EVEN if the dems have a miracle and gain control of the senate, remember all dems never march in lockstep, some few are going to give into the trump-cult

it’s too late, I applaud the fight and it’s noble, and it will result in other good things to try to workaround the nightmare the supreme court will create over the next few decades, but you cannot stop the hard-right judge that is about to be appointed

focus on 2020, it’s our only chance to steer the country back from the brink

and to all the left that said stupid things like “gee it just has to get much worse before it can get better so I’m not voting for Hillary” (typically rich, insulated, privileged morons like Susan Sarandon) I am not a violent person in the least and hate to see anyone suffer, but I wish right now somehow you would suffer for the suffering you now helped ensure for decades for millions of people

ps. are y’all seriously thinking Sanders or Warren in 2020? no, just no, they will be destroyed - you need someone “young” (40-ish) with little political history but clear vision, great speaking, essentially Obama 2.0 - you need Sanders and Warren in the senate leadership, seriously, senate dems need guidance because they have a dangerous anti-lock-step problem

pps. while we are all busy freaking out about this, trump is quietly filling the 150 federal district, appeals court judge positions which affect our day-to-day lives more often than supreme-court does - it is going to take decades to recover from 2016, sadly beyond my lifetime, it’s your fight now

And another party that breaks rules, rewrites long standing agreements,

This comment would have more effect were it not for the fact that it was Harry Reid who started the ball rolling on killing the judicial appointments filibuster.

Process still matters. Anyone who is now calling for an eleven member USSC should consider that Trump could do that right now.

Today, looking long term, it really feels deck chairs on the Titanic, but with a far-too-small number of incredibly nice lifeboats. Is there a hero? 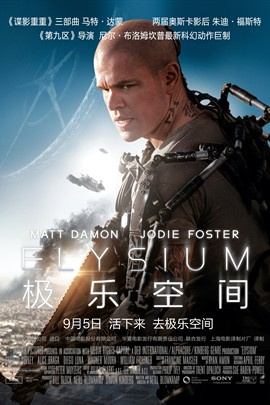 Unfortunately, the terms “hardcore” and “relentless” and “payback” aren’t ones I associate with the establishment Dems in Congress, so while I’m willing to be pleasantly surprised at any change in that situation before November I’m not going to set myself for disappointment, either. 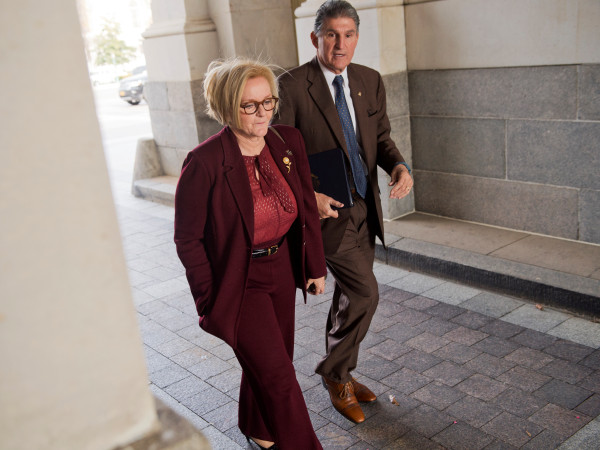 Justice Anthony Kennedy’s retirement just made the midterm elections even more contentious than they already were. His replacement will have to be approved by t…

If you stop them from getting a nominee after their stealing a seat - you’re putting out a fire that would consume the country.

"It has been demonstrated in every epoch of history that if you want profits you must rule. And to rule, you must blunt the edge of the citizenry."

Don’t count on the current crop of Democrats for anything. Send them packing and get some goddam idealists in power.

I’m sure that the party whose leaders are currently calling for “civility” toward those to whom the very word is a joke will stand firm and united when Trump accuses them of ‘obstruction’ in thirty tweets a day.

It’s only an issue at all because of McCain’s illness: otherwise, the Republicans, having changed the rules yet again to let them do whatever they want, would have their 51 votes and there’d be nothing the Democrats could do about it. As it is, I assume that’s just a minor obstacle that will soon be overcome.

Let’s assume that the Republicans will vote unanimously to confirm. Why wouldn’t they? Trump and McConnell say they must, and it’s not like healthcare where they have legitimate fears that if they shaft their constituents too obviously, someone will notice. So then all that’s needed is for one Democrat to break ranks and vote to confirm, because he’s afraid that if he doesn’t then Trump won’t like him any more. Or because Mitch McConnell took him aside privately and offered him some compelling personal inducements. Or because he says that ‘civility’ or ‘respect for the process’ or ‘bipartisanship’ demanded it. Whatever the reason, we know it’s going to happen.

The only question then is whether the new Supreme will be pro-business, or pro-Bible. Will he be chosen because he reliably supports employers over employees, private wealth over the public good? Or will he be a fiery stormtrooper of the Church Militant, tasked with the special responsibility of making sure that Roe vs. Wade gets jackbooted into the trashcan of history? I suppose he could be both, but I’m guessing that he’ll skew at least a little one way or the other.

I’m on the edge of my seat waiting to find out.

This comment would have more effect were it not for the fact that it was Harry Reid who started the ball rolling on killing the judicial appointments filibuster.

Indeed. It’s funny because the Democrats were so confident they’d win 2016 and have the White House and Senate control. Harry Reid wanted to pave the way for Hillary to appoint justices.

It’s really another example of overconfidence and Democrats falling flat on their face. But it’s not an example of breaking rules or rewriting long standing agreements. Changing process is in itself a process, and they Harry Reid was totally above board in how it was done. In hindsight it was a boneheaded move. I guess that’s what happens when people build their strategy on the assumption that polls are a perfect predictor when for decades we’ve been screaming that pollsters numbers don’t add up.

The only question then is whether the new Supreme will be

…compromised by trumpian influence whether it be money, power, greed, sex, or otherwise. A trump appointed judge is not to be trusted. IMHO

“Don’t count on the current crop of Democrats for anything. Send them packing and get some goddam idealists in power.”

SO understood. But. One of the main concerns in the Dem party has to do with fielding candidates who are so far to the left, that they will lose independents, those sitting on the fence, and disaffected republican voters. To have ANY chance of capturing the house and senate, a wide net would be required.