Just happened to see Tito Puente Jr in concert just the other week! 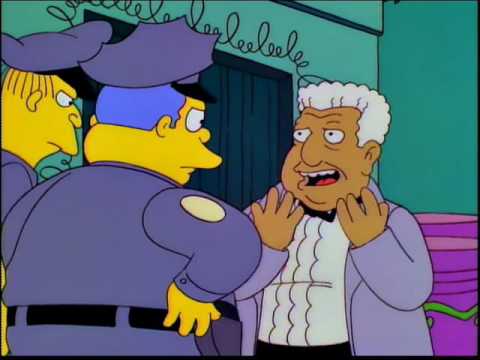 I count myself very lucky that I got to see Tito live when I was a freshman in college. He was the opening act for my school’s Springfest concert that year, followed by the Mighty Mighty Bosstones and closing with George Clinton.

After he finished his set the entire auditorium erupted into a chant of “Ti-to! Ti-to!” until he came back on stage and played two more songs.

While we’re at it… both from Sesame Street: 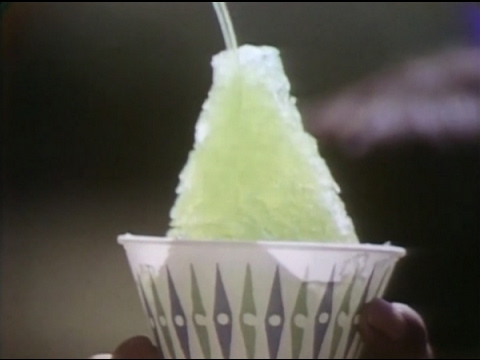 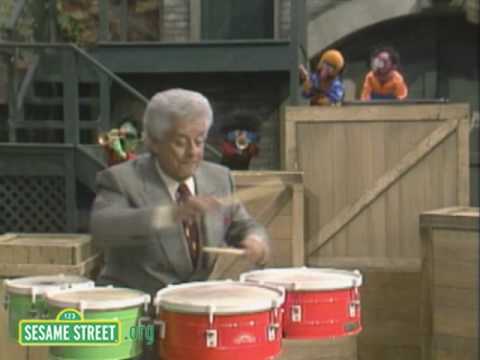