Yup drapes were the first thing that came to mind. Reminds me of Went with the Wind. 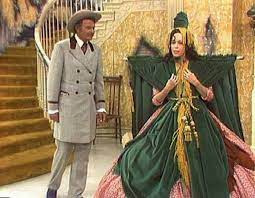 Does this contextualize that AI researcher who was fired for thinking that the Google AI had become sentient? Didn’t he say his religious views were being violated?

Mr. Burton taught that true consciousness could be achieved by embracing the fine arts.

I like that bit - in grad art school we joked about going door to door with art history text books and proselytizing: “Have you heard about art?” Too bad they had to wrap up the idea in the standard abusive patriarchal cult bullshit.

Does this contextualize that AI researcher who was fired for thinking that the Google AI had become sentient?

Not really - he’s some flavor of Christian mystic. It does suggest something about Google’s hiring practices, though.

Scientology probably infiltrated thousands of agents into the US government in the 1970’s.

Google Operation Snow White if you’ve got time to go down a whole rabbit hole.

I am that rabbit hole.

Thousands seems high. At Scientology’s peak in those years, their actual membership never went above 50,000.

I’m surprised that various cults aren’t tripping over each other, trying to place anchor employees in companies like Google.

“There is another theory which states that this has already happened.”

When the Quakers find out about this, heads are going to roll.

But they will have the best wall hooks for them.

When the Quakers find out about this, heads are going to roll…

That creeped me right out as I didn’t realise it was a gif at first.

I didn’t realize that it wasn’t Jimmy Page. 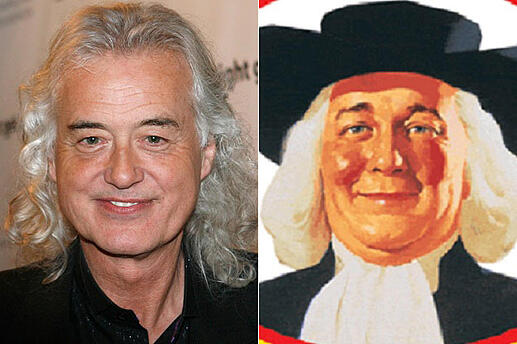 It does suggest something about Google’s hiring practices, though.

There was also that guy that left Google under weird circumstances and incidentally shut down or transfered the organization he had set up (while with Google) to prepare a church to worship Strong AIs when they appeared. I will add a link when I find a reference

The first church of artificial intelligence has shut its conceptual doors. Anthony Levandowski, the former Google engineer who avoided an 18-month prison sentence after receiving a presidential pardon last month, has closed the church he created to...

I find this oddly unsurprising. The future is weird, huh?

Heaven’s Gate was a Web design firm in addition to being a UFO suicide cult.

Tech businesses are the perfect side hustle that every cult needs to pay the bills. They used to have to sell peaches, make furniture, clean houses, or other more complicated business requiring physical assets and pesky government oversight. Now all they have to do is hire the founder’s cousin’s kid brother to freelance writing python and php for enterprise server stacks. Only one laptop required, the pay is good, and they can work from a corner of the compound.

They used to have to sell peaches, make furniture, clean houses 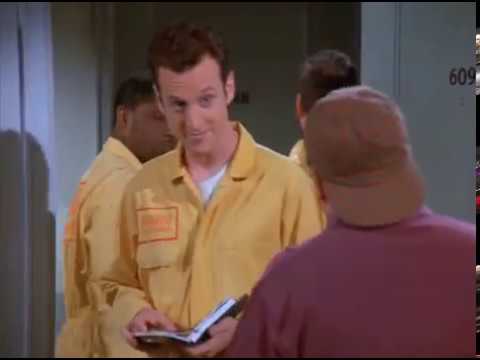 to prepare a church to worship Strong AIs when they appeared

I find this oddly unsurprising.

Yeah, I suppose Google is going to attract all the religious techbros, because they’re one of the largest, most obvious companies doing AI work… People who believe this stuff try to get jobs at Google in order to make it real (and a certain number will actually get jobs there).

Six months of interviews before I was shot down in a final round of six interviews, by an engineer who did not understand that not all problems require a technical solution. Might try again since how else am I going to be positioned to immanentize the eschaton

I didn’t realize that it wasn’t Robert Plant.

Oats are grains… and grains are plants. It all fits!