This idiot elected to US Congress must be the funniest joke circulating inside Russia today.

My question too and, if he was heading to his car, why not take the keys and wheels? what sort of nescient brigands be these?

The really weird thing was that he was also the assassin, which explains how they didn’t even need to take his shoes and wallet away from him for the perp to get the items.

My subscription to The Exigent HR Quarterly is not in good standing, so I can’t look it up; but I’d be curious to know what the breakdown is between assassins who specifically avoid anything unrelated to the core objective of killing whoever it is, in order to work more quickly and reduce the amount of physical evidence and potential secondary charges in play and assassins who deliberately indulge in complications in the hopes of making a targeted murder look like a property crime gone bad or a drunken dispute that escalated or some other flavor of non-calculated murder.

I’d assume that KISS is a safe general principle here as elsewhere; but I’d also imagine that there are certain circumstances where either customer requirements or a desire to get the apathetic local homicide squad rather than some more intense anti organized crime outfit would make things much more convenient if an assassination looks like a mugging.

I can imagine an assassin looting the corpse of their victim to help obscure their motive (or pad their own pockets) but it seems like if the primary objective was to make another person dead you would do that before you tried to take the shoes and briefcase.

Maybe they used one of those really slow ninja death techniques?

Maybe they used one of those really slow ninja death techniques?

“That sucker Santos is doomed. He doesn’t know it yet, but he’s finished. I’d give him fifty, sixty more years, tops. Then, one day, BOOM! Just like that.”

“Oh, that ain’t nothing. I killed like eighty people just comin’ over here, just for practice. Dead men walkin’, every one o’ them. And the best part is that the cops will never guess. Natural causes, they gonna say. Old age. Yeah, right. But you an’ I know the truth.”

And the hits keep on coming: 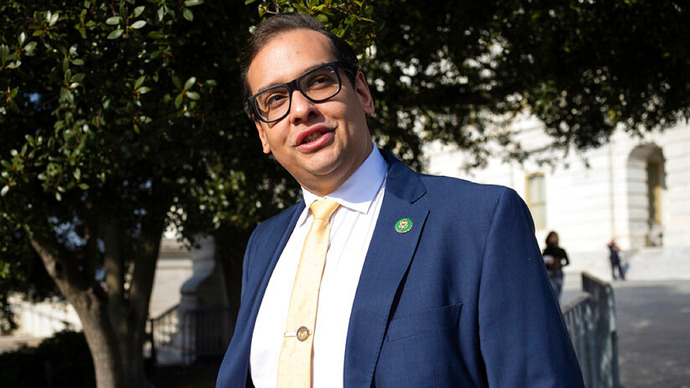 The ongoing saga of Rep. George Santos (R-NY) has entered a whole new phase and it could spell more trouble for the freshman congressman. 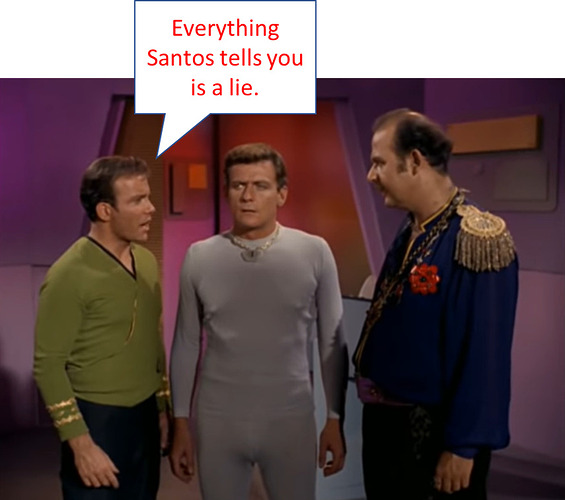