The true face of the GOP. Or what @Mindysan33 said above. Same thing.

Waiting for the other assholes to somehow defend this dip shit

I honestly thought that this was an Onion article when someone referenced it elsewhere on boingboing. What’s next…? 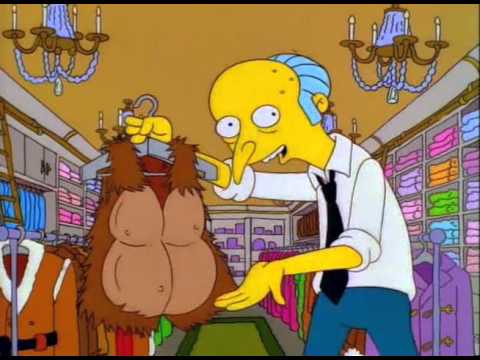 It would be interesting to compile a list of the absolute most horribly criminal and/or morally bankrupt Congress members in US history. I mean, Santos hasn’t yet sunk to the level of a John Calhoun or Preston Brooks. But he seems firmly ensconced in the bottom 25% of all time.

Purveyors of drugs and used automobiles are a necessary evil, at least. This fucker is an entirely extraneous evil.

They already stood by the Trump crime family after they stole money intended for kids who had cancer so by comparison this scandal is small potatoes.

Tomorrow: George Santos is the masked person who placed bombs at the RNC and DNC headquarters the day before the January 6th insurrection attempt.

Next week: George Santos responsible for large number of UFO sightings across the country in recent years, relying on drones to punk people.

Next month: George Santos discovered to be the actual Zodiac killer.

Also next year: GOP still stands by George Santos and state “he was elected and we should respect that.”

This story’s already like 36 hours old. We’ve now moved on to talking about Kitara Ravache.

That the gQp elected the first dog kicking drag queen to congress should be the headline everywhere. 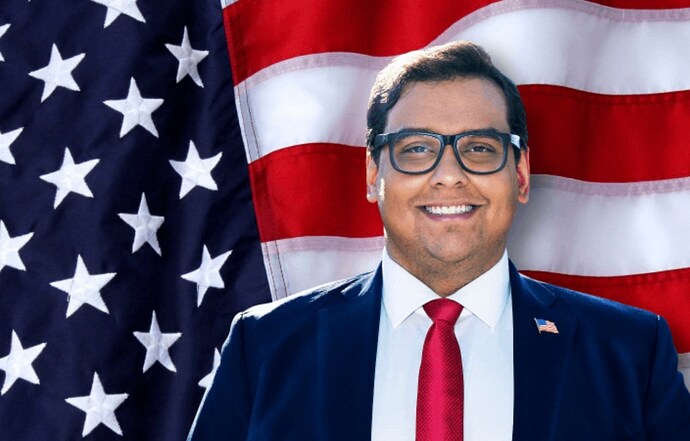 George Santos reportedly used "Kitara" alias when he was a drag queen in...

And yet, I have no problem with him being a drag queen, which hurts nobody. Of all of the things coming out about him, this is the least harmful. Although it does indeed add another confusing persona to this already identity challenged “individual”.

Next month: George Santos discovered to be the actual Zodiac killer.

At this point it wouldn’t surprise me if he had once claimed to be Ted Cruz.

Ewww, why would anyone, no matter how depraved, do THAT?

This guy is the sleezeist of conmen and liars. The kind of guy who lies about the most basic of things. I have known a few people like that who just lied all the time to try to prop themselves up. How much money they spent on their shoes, how fast their car can go, etc.

I am sure Santos looked at the Republican party and was like, “Oh, they are just making up shit now. What ever they say is their reality. I’ll fit right in!”

But what I want to know is - who funded his campaign. It appears the dude was broke until he landed some “consulting” gig, or campaign donation. I am fuzzy on the details. Who was it and why? You would think a traditional Republican deep pocket would vet their investment a little more. But like a foreign power wouldn’t care.

who funded his campaign 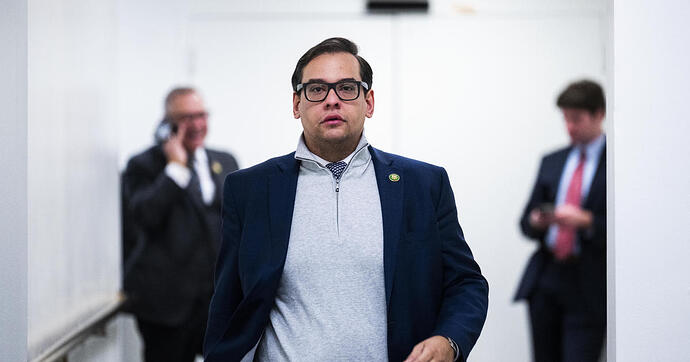 George Santos' backers include a migrant smuggler, a big Trump donor and the...

Of course! Thanks for the link.

“We turn America into big clown show, they be entertained and not bother us.”