the only working bandaids are those with dinosaurs (source: my younger self)

They look like they are translucent, but since they are on a buff background it is hard to tell for sure…
Edit: nope – at least based on the model at the site, they are definitely for white folks. 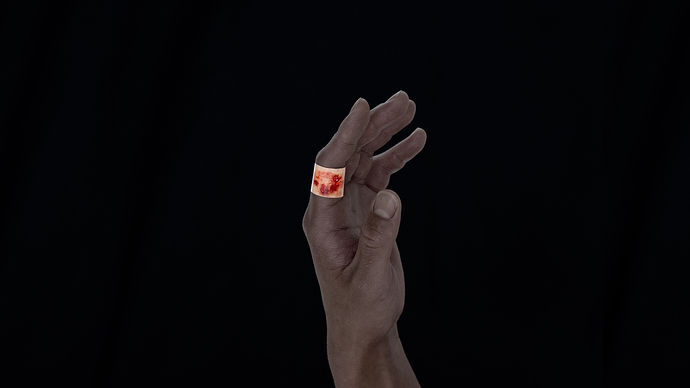 I don’t think a gunshot wound black skin bandage would be a hot seller.