GQOP Lawmaker Thanks Trump for "White to Life"

They aren’t even pretending anymore. 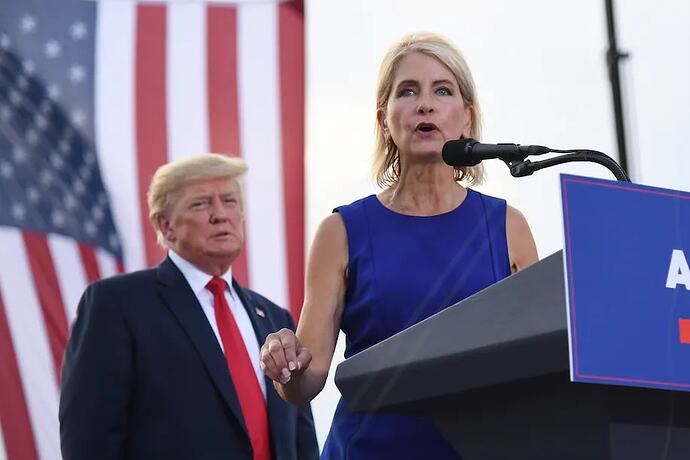 Rep. Mary E. Miller (R-Ill.) meant to say the Supreme Court’s Roe v. Wade decision was a victory for the “right to life,” a spokesman said. 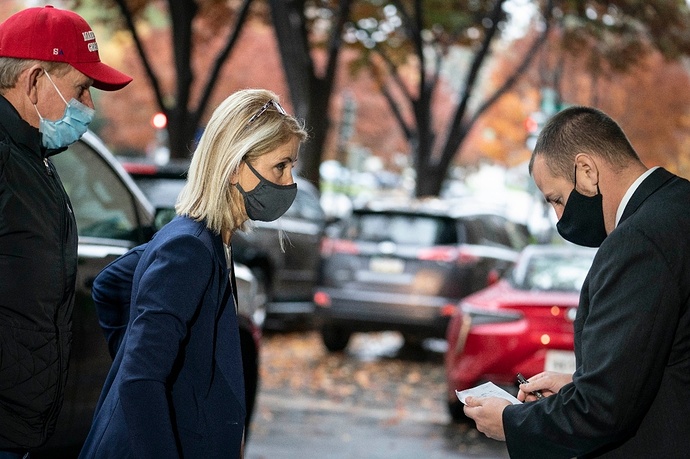 Rep. Mary Miller may be squeezed out of office after Illinois' upcoming redistricting process.

During a rally for the conservative Moms for America, Miller, an Illinois Republican said conservatives would lose unless “we win the hearts and minds of our children. This is the battle. Hitler was right on one thing. He said, ‘Whoever has the youth has the future.’”

Miller, the wife of Illinois GOP state Rep. Chris Miller, issued a statement Friday saying “I sincerely apologize for any harm my words caused” and she "[regrets] using a reference to one of the most evil dictators in history.” But she blasted critics for “intentionally trying to twist my words.” Miller spokesperson Erin O’Malley considered an interview request with the congresswoman Friday but didn’t respond further.

She said what she meant.

Those dog whistles sure are audible now.

Just amazing how often she “misspeaks” fascist talking points. I swear, no matter how confused or drunk i have ever been, i have never “accidently” spewed Nazi shit.

It was a common slip of the tongue. Most all white supremacists make the same mistake.

Remember when anti-abortion Republicans briefly adopted the talking point “actually it’s racist to support abortion because Margaret Sanger was a racist?” Guess they decided they don’t need that one anymore.

Cheesus crust what a bunch of fucking hypocrites that lot.

Yeah, it’s almost like their take is “Hey, who hasn’t let slip a casual ‘Heil Hitler!’ now and then?” 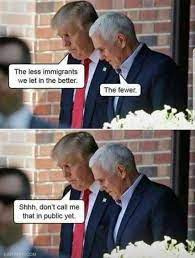