Republican mayoral candidate lists "WHITE" among reasons to vote for her

“There is a group called Congressional Black Caucus” is the new “what about White History Month?”

Not the worst. Where I lived when I was younger there was a magistrate who announced at some gathering or other that most court proceedings were a waste of time because the police were always right. She was of course a Conservative. There were understandable calls for her removal.

Eh, not so fast there.

Oh yeah? Racist? Then tell me, why do THEY get to have a green party, Mx. Smarty Pants!

Is she a candidate or a crisp linen suit from Talbot’s?

LOL - you win. Shut the thread down. 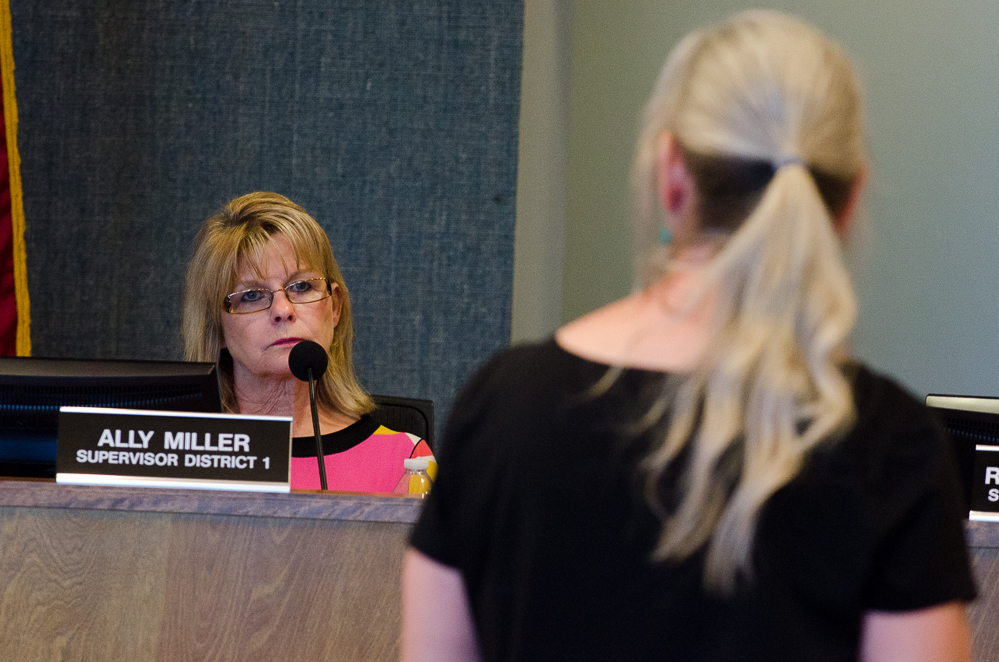 County board told: No 'censure' of Miller over 'proud to be white' comment

The rest of the county board isn't able to vote on any sort of discipline over Supervisor Ally Miller's remarks last month about racial pride, according to confidential legal advice released Tuesday. But that didn't preclude members of the public...

Responding to comments about President Donald Trump’s initial platitudes about the violent neo-Nazi rally in Charlottesville, Va., Miller said on August 12, “I’m sick and tired of being hit for being white…It is all about making us feel like we need to apologize. I am WHITE - and proud of it! No apologies necessary.”

Two thread winners in the space of three posts

Yea, I wouldn’t say she should be censured. A good public humiliation is plenty.

Pima County Supervisor Ally Miller, subject of a probe into her cover-up of public records, warned staffers to whisper because of “listening devices in the walls” of her county office, and has not told the truth about her use of private emails and Facebook to carry out her duties, former staffers Timothy DesJarlais and Jeannie Davis said. 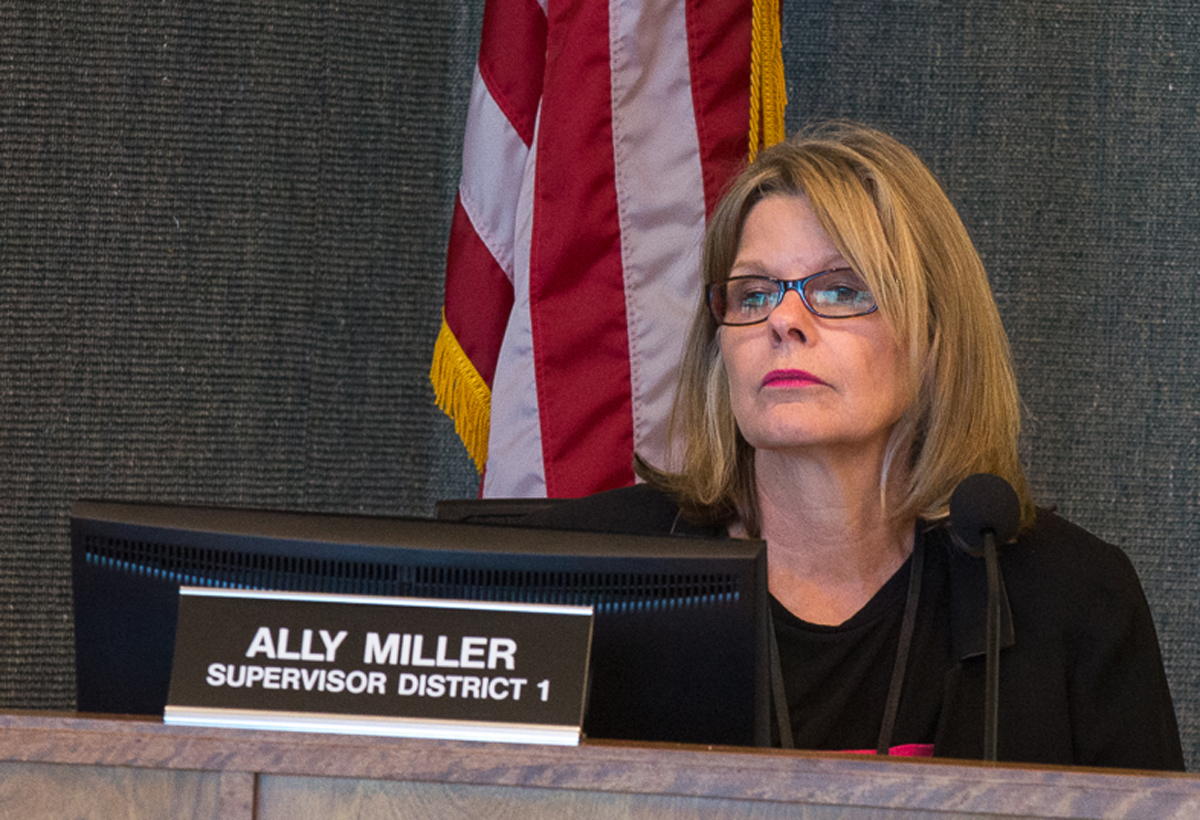 Supervisor Ally Miller, subject of a probe into her cover-up of public records, warned staffers to whisper because of "listening devices in the walls," and has not told the truth about her use of private emails and Facebook to carry out her duties,...

I guess WHITE is for the people who didn’t hear the TRADITIONAL dog whistle.

And she hates them thar transgenders.

But - is traditional - even though she’s a divorced single parent. I guess she forgot that whole what God has brought together part of her vows.

you never know what they are