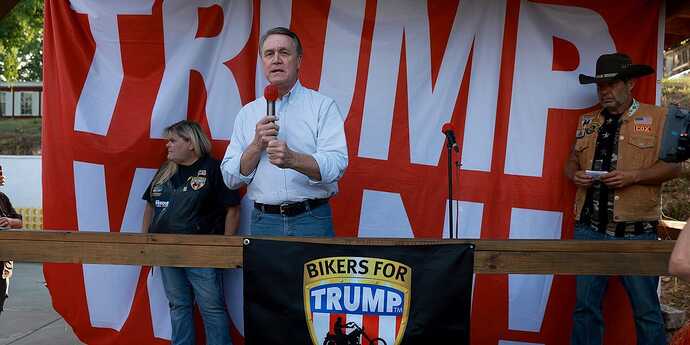 Originally published at: Desantis to block $35M in funding to a Florida sports team over their commitment to gun safety | Boing Boing … 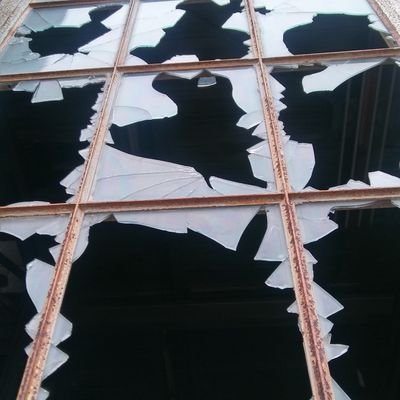 @JasonStrummer
How does one self own themselves this hard, https://t.co/IiYNx9dzSy 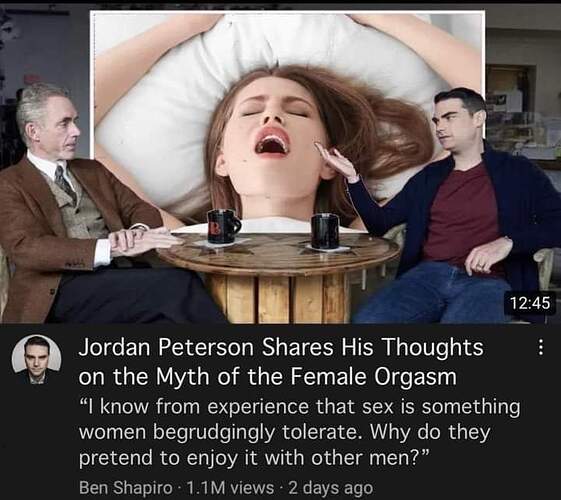 It says a lot about Jordan Peterson that it’s difficult to determine whether this is real or not. Leaning toward satire given that there don’t seem to be any links to the source article anywhere but given the men involved it seems hilariously plausible.

ETA 2: Though apparently the whole “female orgasms are a myth” theory really has found some actual believers in certain corners of the manosphere. 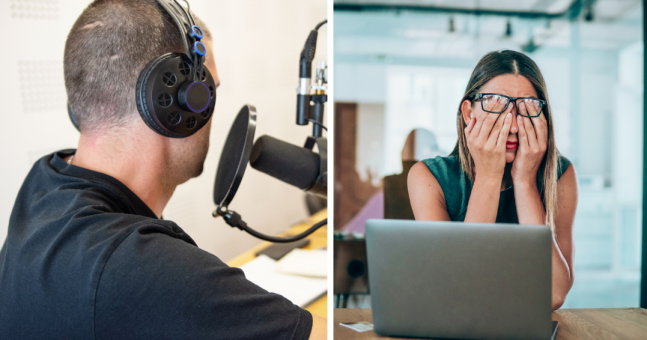 An all-male panel got together for a radio show and spoke out how women don't naturally orgasm, or don't have the ability to. 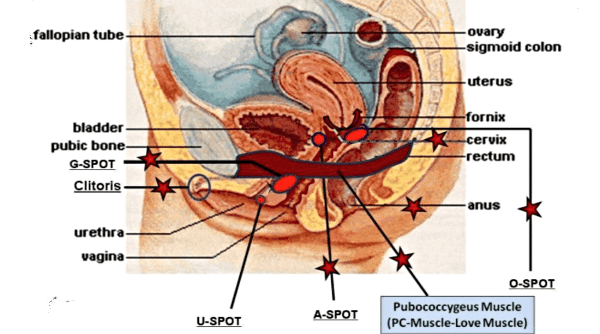 The (cis) female orgasm: It’s probably up in there somewhere By David Futrelle Is there any statement made by a heterosexual man that’s sadder than “female orgasm is a myth?”…

Wow! Tell us you suck as sexual partners without saying it directly.

@RonFilipkowski
After Lee Zeldin, Trump and many other GOP politicians made a huge issue out of NY being soft on crime after his keychain assailant was let out of jail, we learn that the prosecutor who only charged him with a misdemeanor is not only a Republican, but Zeldin’s campaign co-chair. https://t.co/7AvnD5nsb3
8 Likes
PsiPhiGrrrl August 1, 2022, 2:44pm #331

Looking forward to more of this!

Curious as to opinions

Will talk about it nonstop and claim to have filed but the FEC will have received a sharpie-scrawled filing for “Donard Turmb” with “1600 Pansilvanier Street” as the address.

Trump endorses Eric! Except two guys in the race are named Eric. Now they’re both running with “endorsed by Trump!” Much hilarity ensues. 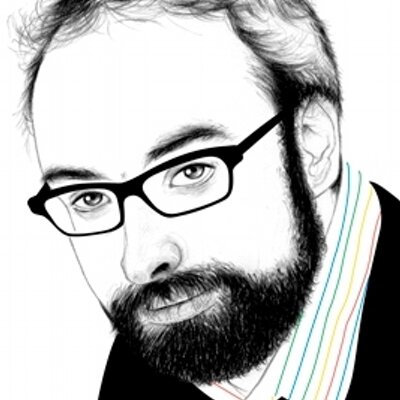 BREAKING: Donald Trump is telling all his supporters to boycott the midterm elections because of how the DOJ is treating him so unfairly.
18 Likes
DukeTrout August 16, 2022, 3:45pm #336 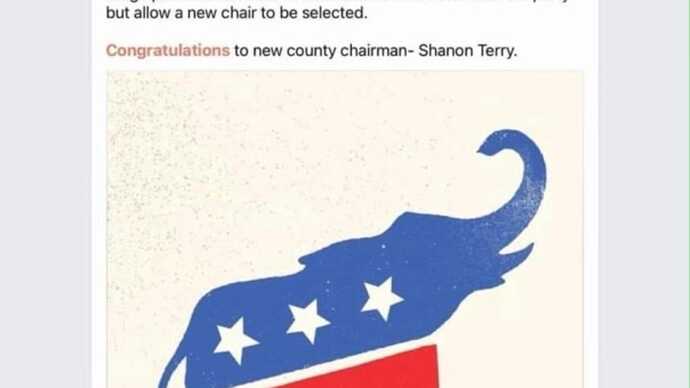 The fact that the picture made it to the Lawrence County Republican Party Facebook page speaks volumes.

Sure, the GOP is just “accident”-prone 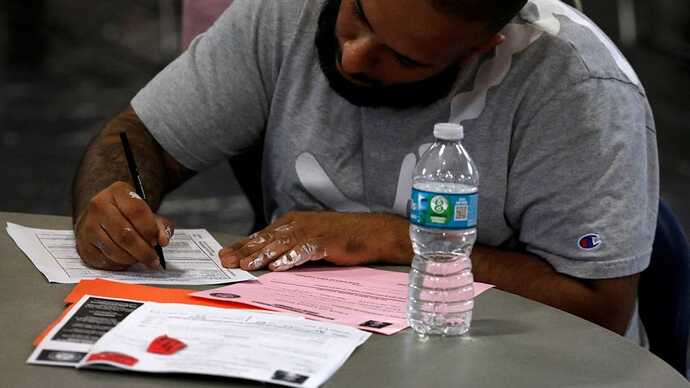