Group of women steal up to $17,000 worth of yoga gear from Lululemons across California in broad daylight

Are they $500 a piece? That would be a more interesting story.

What is this “merch” of which you speak? 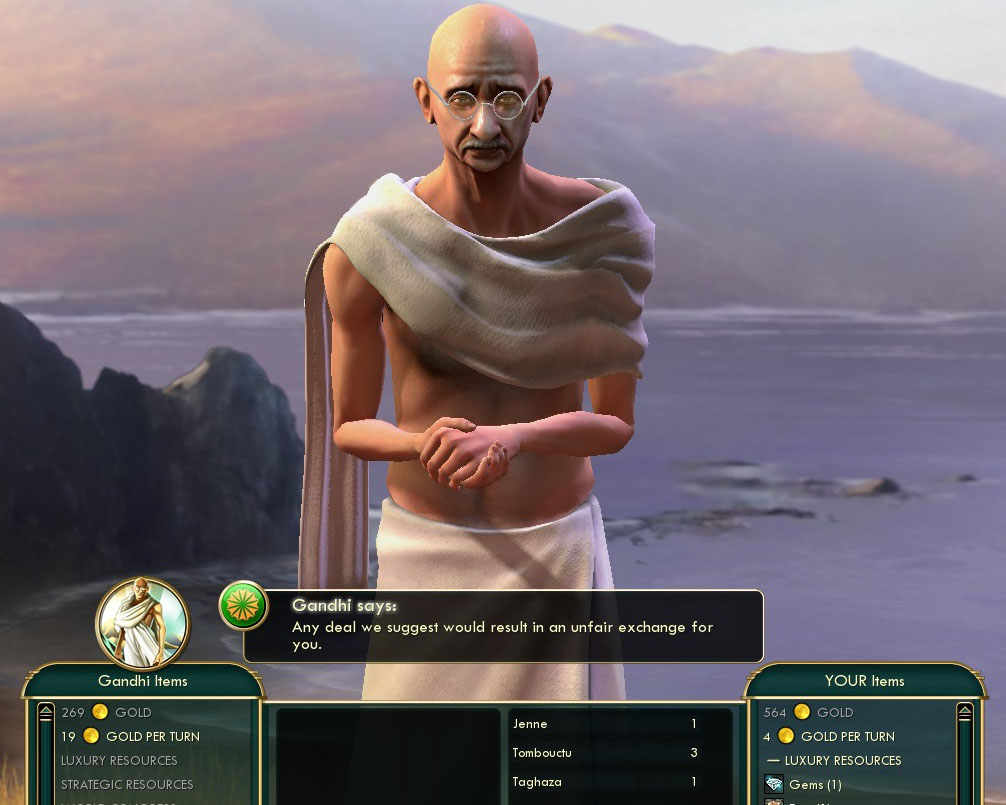 Probably; Lululemon products are known to be ridiculously overpriced.

So, why are you certain they’re poor? Are you racially profiling black people as poor? For all you know, they are highly successful rich thieves.

Police hope to recover both pairs of yoga pants

One reason is because at Lululemon, “Employees are not allowed to confront or chase thieves due to a company policy,”

That suggests a former employee or an inside job, especially if they also grabbed only the most expensive over-priced merch.

Yeah as @Melz2 said they’re super expensive, and they cultivate a culture of keeping-up-with-the-Jones by getting customers to keep constantly buying new stuff though having yoga instructors shame students for old-wear. Shit piles up real quick.

No, the non-confrontation policy is ubiquitous in retail and every thief knows it.

I’ve worked both in corporate retail and a family-owned store. After witnessing the way the corporate store just let blatent theft and fraud happen, it was super surprising to see the manager at the family-owned store not put up with shit from scammers and thieves… I mean, they wouldn’t be afraid to even restrain people on Ocasion.

Aside from the difference between “no way am I paid enough to risk much of anything here” and “this is my stuff; quite possibly not something I can afford to just assume insurance will cover”; corporate has a tendency to actively suppress initiative.

It’s one thing to take a risk that makes no economic sense just on principle; people do that all the time; but it’s a lot harder to get enthusiastic when it’s very possible that they’ll fire you for it, which is the sort of spiteful insult-to-injury that deflates any enthusiasm for norm enforcement.

I suspect the $10k number quoted is wrong. $17k is stated as the cumulative loss of many such robberies in the area.

And they do this right in front of the store’s employees and customers, including kids.

Why is it relevant that there were kids in the shop? Nobody was waving a gun around, were they? There was no violence, if I understand. Just a bunch of people stealing some stuff very quickly. Just think of the poor children…

Police say the women took 148 pairs of pants worth at least $10,000 and walked away, CNN affiliate KSFN reported.

$67 each, but the thieves made it up volume.

That suggests a former employee or an inside job, especially if they also grabbed only the most expensive over-priced merch.

Yes, limiting your haul to 148 pants at a time certainly suggests selectivity,

Police hope to recover both pairs of yoga pants

Why is it relevant that there were kids in the shop?

Uh, they’re setting a bad example, I guess? Although relatively speaking, their behavior was better-than-presidential, so…

grabbed only the most expensive over-priced merch.

Looking at their catalog, “148 pairs of pants worth at least $10,000” suggests they just grabbed random items, not the most expensive stuff. That’s just $67 per item, which is just slightly above their lowest prices, for shorts. If they went for the expensive stuff, they’d be saying they took “at least” twice that amount. For all you know, they are highly successful rich thieves.

Did you vote for them? Then probably not the case.

$67 each, but the thieves made it up volume.

surely they cost 65 to produce, and their profits are as thin as their manakins, right?