Leader Roosh Vlizadeh: “I propose that we make the violent taking of a woman not punishable by law when done off public grounds.” He adds that the group “…will exact furious retribution upon anyone who challenges [them] in public on that date.”

As long as we’re examining them, let’s try to use http://DoNotLink.com to prevent them from getting adrevenue and crap:

Welp, it looks like they cancelled their nasty little get together.

I can no longer guarantee the safety or privacy of the men who want to attend on February 6, especially since most of the meetups can not be made private in time. While I can’t stop men who want to continue meeting in private groups, there will be no official Return Of Kings meetups. The listing page has been scrubbed of all locations. I apologize to all the supporters who are let down by my decision.

Good they feel afraid and vulnerable. Just like all rape advocates should. They should be afraid for their safety. They’re terrorists.

Also, their website’s a total shitshow. They demand you turn javascript on before even showing anything at all. Even for internal links. Trash people do trash web development.

This would be hilarious if only it wasn’t utterly infuriating…

Citation: http://www.snopes.com/roosh-v-43-countries/ (Sorry for linking Snopes; I know they’re ridiculous over the top with browser killing ads site these days.)

Gist of link: They were planning a meeting. It wasn’t for legalization of rape specifically. But since they have repeatedly advocated for legalizing rape previously and have continued to do so, it’s reasonable to assume the subject might come up.

The worst thing about citations is that any link you might visit about them will make you want to murder these people. It’s like a group of people decided to find a collection of the worst traits people could have and adopt as many as possible (besides illiteracy, they really love to write out their terrible, terrible thoughts).

I don’t know about elsewhere, but the ones in San Diego have already been cancelled. Pity, some of us were looking forward to it. I have some lovely rotten cabbages and potatoes that I was saving on the edge of the compost heap.

And I don’t think anyone has said it yet: Christ, what an asshole.

Yeah, I hovered over the link and decided there was no way I was going to click through.

And I don’t think anyone has said it yet: Christ, what an asshole.

Well… Doesn’t it sort of go without saying? These are people who think they have a right to “violently take a woman” and that “furious retribution” is the proper response to anyone challenging their barbaric and fucking evil idea.

Christ, what an asshole doesn’t even begin to cover the epithets and slurs they deserve. But I suppose it’s a good start.

I’d prefer in this case to say: “Christ, what a bunch of fucking monsters who need to be tracked by the FBI, because they’re fucking terrorists.”

I would be more concerned if I wasn’t already pretty sure they are on some watchlist.

This is so awful, I have to wonder if they have some other endgame, like driving traffic to their site which has malware embedded.

Do we call him Roosh the Douche, or just Rooshbag?

You know, I’m okay with persecuting this guy. He’s choosing to be an unbelievable jackass, he can alleviate such poor treatment by deciding to become a decent person instead. Or at least hide his utter misogyny. Ridiculing people for their actions, speech and choices is absolutely acceptable, in my book. They’re all things they have control over and can change if they don’t like the consequences.

This is so awful, I have to wonder if they have some other endgame, like driving traffic to their site which has malware embedded.

Maybe, but honestly he’s probably selling T-shirts (definitely selling books). He almost certainly thinks that people who follow him are losers and he is laughing at them and taking their money. I can’t deny the possibility he is a true believer, but I wouldn’t bet on it. I just googled “how much money does roosh v make” and turned up articles and videos by him bragging about how much money he makes (did not read/watch). Makes you think a bit of prosperity gospel preachers. 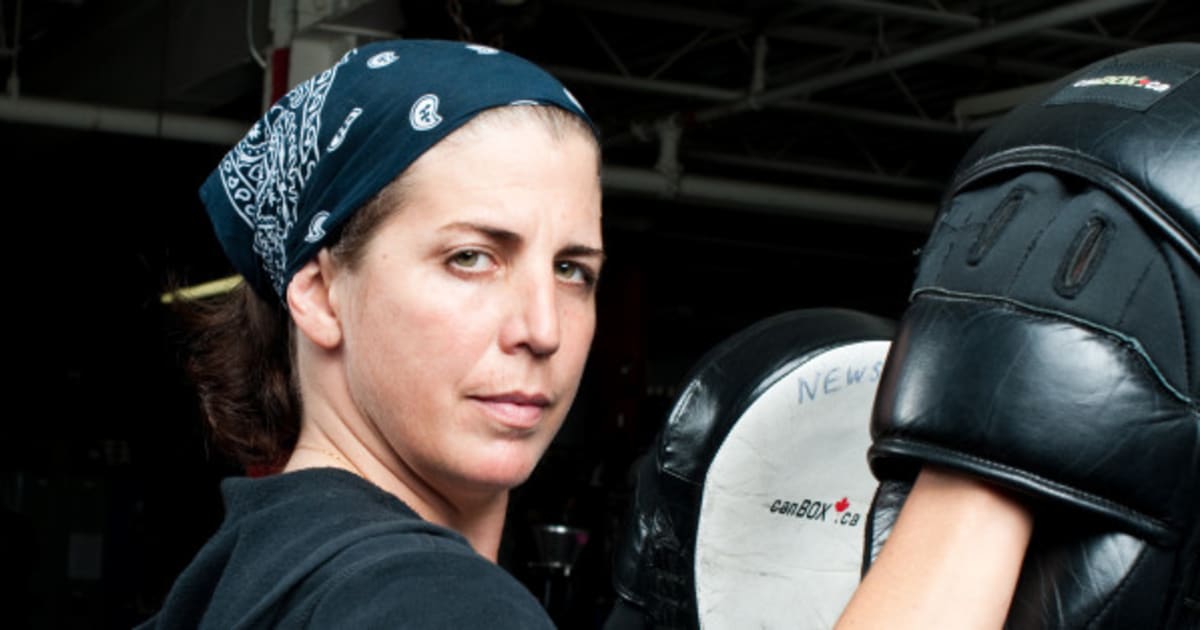 Return of the Queens? The owner of a women’s boxing club in Toronto is challenging notorious pick-up artist and publisher of

He almost certainly thinks that people who follow him are losers and he is laughing at them and taking their money.

Isn’t that pretty much the whole point of the MRA industry? Losers like hearing that they aren’t the problem and are willing to pay for it.