(For the gun manufacturers, I mean.) 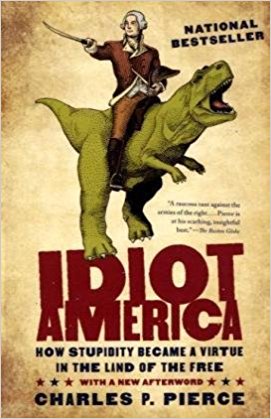 In retrospect Sandy Hook marked the end of the US gun control debate. Once America decided killing children was bearable, it was over.

This is all true unfortunately. A few minutes after Sandy Hook I seen a gun store’s parking lot overflow with cars full of folks lining up to buy their guns.

This is getting old.

I’m sure they’re just under the delusion that they need guns to protect themselves from shooters like this (as though that would have even done any good), but I can’t help my gut reaction of instead seeing them going “I’d better stock up so I can murder random innocents too, if I ever get angry enough”. The traditionally gun-owning right is so fucked up at this point that both rationalizations seem equally likely.

As perverse as it can possibly get. Thanks NRA & gun nuts everywhere.

Gotta buy em now, just in case those Liberals try and - you know - actually do something about the constant bloodshed. 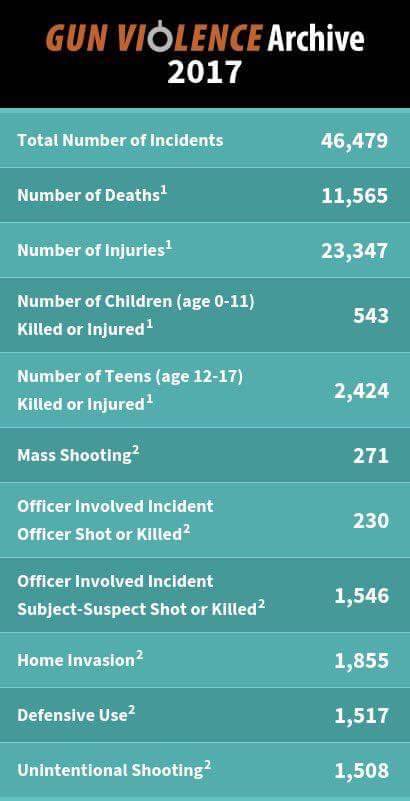 I guess there’s a silver lining in every event if you just look hard enough. Many savvy investors will make a boatload of money from this massacre. Most likely for themselves but maybe for some fund, slightly boosting many struggling Americans’ retirement plans in the process.

Plus the completely reasonable surge in demand for new guns will result in plenty of overtime at the factories, maybe even new hires. Go economy!

Newsreaders will have plenty of content to read now. Bloviating pundits will be in high demand. Politicians will get lots of opportunities to send forth their thoughts and prayers (if they have any in reserve after the hurricanes). So many benefits result from an American taking his Constitutional rights to the next obvious level.

And at least we won’t have to hear about lazy ol’ Puerto Rico again. No time now for them in the news (just get off your waterlogged butts you moochers!)

Hey, this is what is takes to Make America Great Again. Hard work and many, many, many sacrifices.

Newsreaders will have plenty of content to read now. Bloviating pundits will be in high demand.

We are spared this in Canada because today’s news has been pre-allocated for the swearing in of a new Governor General.

I put this book in my list the last time someone posted this (maybe it was you?) Haven’t read it yet so now it’s at the top.

So, do you think Alex Jones is going to call this (Vegas-shooting) a ‘false-flag’ by the gun industry with all the victims and concert-goers being only actors just to boost gun sales?

Ruger stock “soars” all the way up to where it was in the first week of August, which incidentally is about 25% off its high for the year.

NOTHING is going to happen, because the GOP controlled Congress are Trump’s eunuchs, and the NRA’s whores.

So, the invisible hand is bloodstained

Things you’re required to have insurance for:

This is the most american situation… A Catch 22 situation. sigh I miss the time when Boingboing was a directory of wonderful stuff…

Things you’re required to have insurance for:

Because who would insure against bloodshed something designed for bloodshed? It’s like insuring a backhoe against hole digging.