Yeah, he addressed that here:

It really is little different than martial arts.

Never more evident than when Chow Yun-Fat is on screen…

That scene would have really tied the film together.

Million suburban dads jacking off to this.

I remember seeing something decades ago of an ex-cop going through the evolution of hand grips as police guns changed over the years.

That puts a different spin on Jerry Maguire. 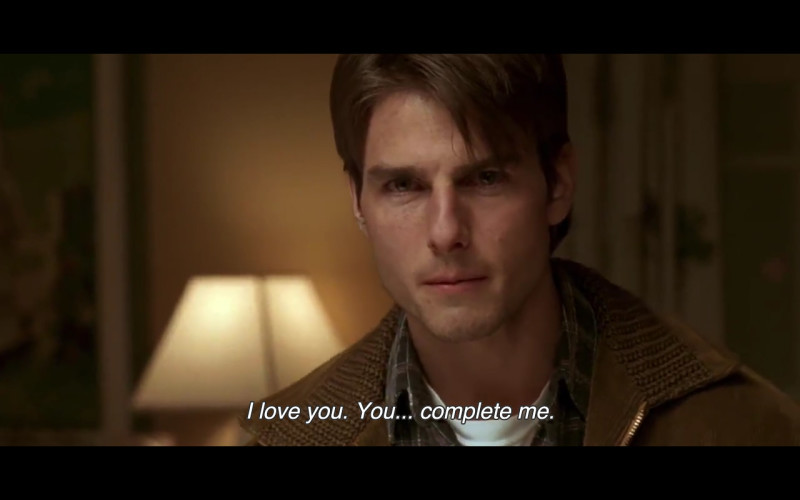 The bald guy stumbled getting his gun out of his pants. That 2 seconds could have made a difference. Cruise should have pulled the tweaker forward to use as a shield after he shot twice. That’s how we do it in the Salvation Army. HOORAH! For whom our little bell tolls? IT TOLLS FOR THEE!

I’m up north too. And while I sleep more soundly having restrictive gun laws, I do have a curious fascination with our Southern neighbour’s firearm fixation. I was in Vegas recently and went shooting out in the desert. $50 for a golf cart, a shotgun and 50 shells. You drive around the course but instead of driving golf balls from each “tee”, you hit a button and launch clay pigeons. We followed that up by firing a Barret 50cal at a dinner plate-sized metal gong 250 yards down-range. All that said, this scene is visceral in its brutality.

One thing I have gained from it is exposure to the immortal words “gun wankery.”

The film is, granted, but Chunky McTripletap is not a character, and the entire premise of his video is comparing the film to real death-dealing.

@beschizza As he’s making videos about killing people, I suggest that he’s not making much effort on that front.

. Training, repetition, some fun, some practical skills you most likely will never use in the real world, and some wankery.

Can you provide a pie chart of this? My educated guess is that the wankery is going to dwarf the other components put together.

I know what you mean. I’m watching it in 2 installments with my daughter. Spooky!

For which, martial arts or gun training?

That was a fun movie, though unrealistic. I like dystopian films, though. Bale was a bit heavy handed, but still interesting. The weeble wobble magazines were neat but pointless.

It’s a ridiculous movie, but I love it unconditionally.

I think had I seen it when I came out, and where I was at that time, I’d have liked it more.

It was like me seeing ET in my 20s - I was disappointed.

There is no getting around the human fascination with ballistics. Personally I’d rather just play golf, because it’s harder, but shooting is certainly fun. It’s just when we get into thinking that guns make you safer that I start to get a little wigged out.

Beware the language of dehumanisation.

You’ll be pleased to know that they’re listed in the credits in a much more compassionate manner: “White guy #1” and “White guy #2”. Incidentally, the one who stole the briefcase (Steven Kozlowski) died a couple years after Collateral was released.