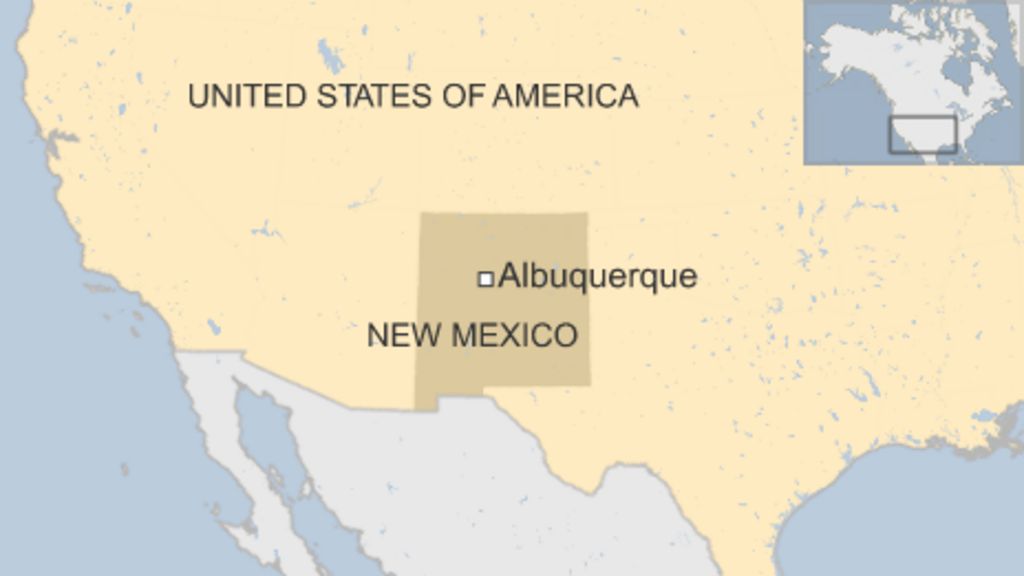 US boy, three, shoots both parents

A three-year-old US boy shoots and injures his mother and father with the same bullet after pulling a gun from her handbag in a New Mexico motel.

For the record, this case isn’t about killings, but I thought this title was snappier

I lol’d. Did you see the one a few weeks back where a woman shot her boyfriend who was surprising her with breakfast in bed? I lol’d then too.

Look at all the self defence these people are enjoying!

Bonus points since the mom was pregnant! That’s almost a three-fer.

The last time one of these incidents hit the press in December a bunch of gun-lovin’ patriots immediately started up with the “this just means there needs to be more gun safety training!” rants until it became apparent that the woman who had been shot (and killed) by her toddler actually had plenty of such training.

The crazy part is how many of these people say they keep guns around to “keep their children safe.”

I saw two stories last week about kids shooting kids - one fatal.
Just saw a pic on imgur a day or two ago where the poster’s buddy had shot himself through the hand/wrist while cleaning a gun.
I guess careless/stupid gun ownership is self-limiting, it’s just too bad that kids seem to be involved too often.

The obvious connection in these ‘toddler shooting’ cases is the use of an excessively small firearm. The small size and light weight of a pistol makes it easy for a dangerously underage operator to pick up and use.

Thankfully, today’s parent has a wide variety of heavier weapons to choose from; which offer greater range, enhanced lethality, increased rate of fire, and substantially lower risk of inadvertent use by small children.

Thankfully, today’s parent has a wide variety of heavier weapons to choose from; which offer greater range, enhanced lethality and increased rate of fire, for fending off small, gun-toting children

But seriously, I can hardly even read the comments about these stories. The tragedy is insurmountable.