Originally published at: Gus Fring on how to iron a shirt and Lalo Salamanca on how to make taco | Boing Boing

As much as I liked Gus Fring in Breaking Bad, Lalo really stole the show as the bad guy in Better Call Saul.

It’s amazing to me how they managed to equal such memorable characters from BrBa with those like Kim, Nacho, Lalo, Chuck, Howard… Pryce!

Lalo is fucking incredible. It’s not easy to be a character that makes you so incredibly uncomfortable every time he’s onscreen but you ALSO want him to be on screen as much as possible. And the small ways they made him seem supernatural, so good.

My son’s school started requiring ties this year and he’s watched Saul Goodman tie a tie a few times to help him out.

Is he taking chemistry?

Every time Lalo smiles, an angel has its wings hacked off in a deliberate, brutal fashion.

Casting Tony Dalton in Hawkeye reminded me of this scene: 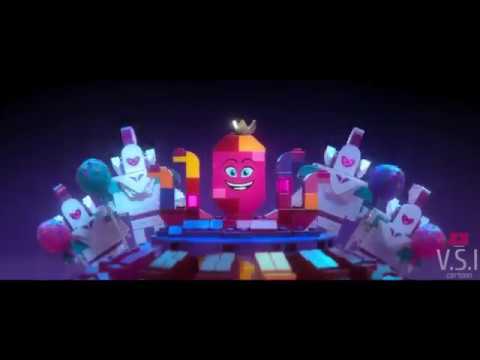 Of course it turned out that neither character was evil, they just naturally exuded an image of charming villainy.

That is absolutely what it is. His slow demeanor means there is tension for what he is going to do next.

Every scene with Nacho makes you so nervous for him.

I adored Tuco for a lot of the same reasons people like Lalo (and I also loved Lalo of course). Tuco was so charismatic that you wanted to be around him, but also he’s so obviously unhinged that it’s like playing with an adorable rabid dog. You have to walk on eggshells, but you also want to walk on those eggshells. An amazing character.

Tuco definitely brought the dangerous energy and i guess so did Lalo but in a different way, Jimmy managing to get those skate bros off with just broken legs is probably the most impressive bit of lawyering ever committed to film.