Now that I don’t smoke anymore, I have no paranoia of getting pulled over so I drive faster than ever and ignore some traffic rules. Essentially, not smoking pot has made my driving existence less safe.

I thought people that get fucked up and drive do that without regard for what is legal?

The term “pot” is short for “potion”. I think it’s irresponsible to refer to cannabis as pot if one is using it straight, without making a potion. And besides, it sounds stupid!

I live across the river from Washington state where pot is legal. The only change it has made in driver behavior is making them a little less aggressive. They still can’t drive worth a damn, but that is true in any state that does not have mandated driver’s education.

No those are the people that are fucked up and don’t smoke pot.

Not aware? More likely already made up their fear-addled minds and don’t care.

If it’s substituting for alcohol - it will likely lessen accidents:

"A new study, funded in part by the federal government, suggests alcohol has a more extreme impact on drivers than marijuana. " 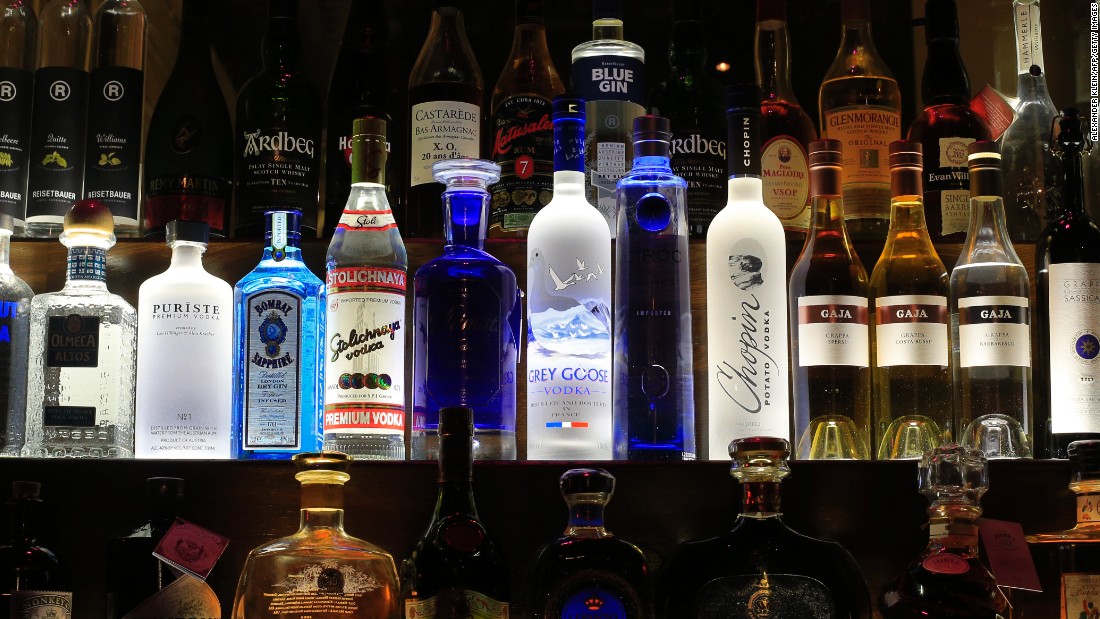 A new study, funded in part by the federal government, suggests alcohol has a more extreme impact on drivers than marijuana.

I thought people that get fucked up and drive do that without regard for what is legal?

Now a part of them will get fucked up with stuff that influences them in a less bad way. Net gain.

I would imagine the results would be different if they legalized driving while high. But I don’t know of anybody advocating that.

Was there an option for “A lot more safe” and “A little more safe” on this poll?

I generally turn to Colorado’s statistics. Forget the hype, check the numbers from someplace in the US that actually has legal pot …

The last time I checked, motor vehicle fatalities in Colorado are down 20%.

The last time I checked, motor vehicle fatalities in Colorado are down 20%

That doesn’t seem right. See
https://www.codot.gov/library/traffic/safety-crash-data/fatal-crash-data-city-county/historical_fatals.pdf/view
The year is only about half over so 2015 data isn’t complete, but it looks basically unchanged.

I haven’t checked for awhile, but I think that 20% reduction is for all of 2014 adn what was reported in the main newspaper

Road rage would drop precipitously!
The biggest problem I encounter is angry rage-fueled drivers who are the center of their own universe.

Is @asmallteapot/teapot still banned? He needs to be in this thread

good thing drug use is too, right?

Prohibition has never actually prevented unwanted behavior in any significant way - it simply drives it underground, often with the side-effect of funding organized crime in the process - studies showing a drop in usage are using self-reported information, and few people have the balls to admit they are actively flaunting the law. How much would legalizing marijuana decrease traffic safety? Marginally, if at all, because the people who are going to drive while smoking are already doing so. That’s why the laws are against “Driving under the influence” - not “Driving while drunk”.

I don’t use mind-altering substances (drinking, smoking, or other drugs) - it’s just not something I do. But - I’ve been around a ton of it. Pot does not, in general, seem to impair those using it nearly so much as alcohol, or harder drugs like psychedelics or stimulants, and in general the ones doing psychedelics know they’re messed up and wouldn’t drive anyway. Alcohol is by far the worst of the common vices, in terms of “This turns you into an irresponsible idiot”. It stuns me it is as legal as it is, but does not surprise me.