"A financial adviser and former radio host accused of running a Ponzi scheme has discovered there is no magic way to escape the charges.

According to the affidavit, investigators found instructions for slitting open an animal tongue and incantations including “I command you to hold your tongue.” 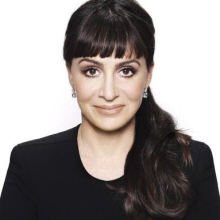 Agents also found two freezers in Bennett’s residence in Chevy Chase, Maryland, inside of which were dozens of sealed Mason jars containing information about the SEC attorneys with their initials written on the jars."

Halloween displays are already up and this is just as crazy!

♬ I’m so excited, and I just can’t hide it, it’s my favorite time of year and I think I like it. ♫ 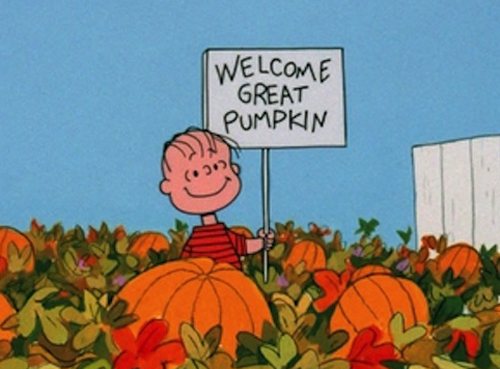 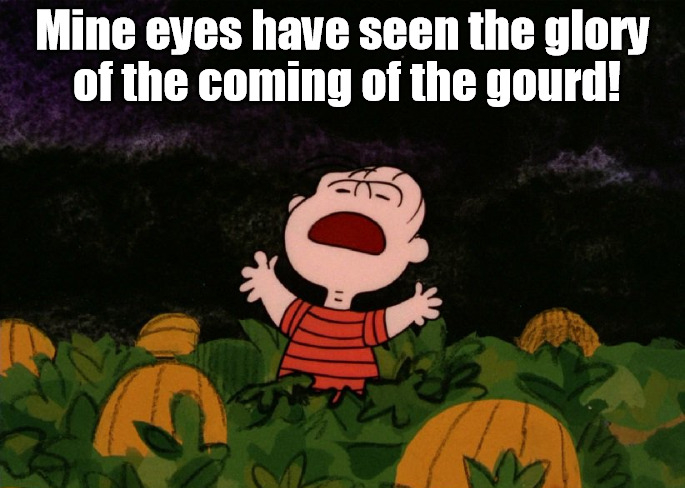 Does anyone know if your attempts at obstructing justice have to be non-pathetic; or is it the intent that matters?

You certainly don’t have to succeed to get in trouble for trying; but most of the cases one hears about involve more…plausible…methods.

Does anyone know if your attempts at obstructing justice have to be non-pathetic; or is it the intent that matters?

Well, a lot of people presumably pray to non-existent deities to aid them in obstruction. If folk magic is going to be considered obstruction then so should praying.

I would be inclined to put them in the same category; though folk magic has the disadvantage of requiring material components; which double as handy evidence; while (unless the person is voluntarily theatrical about it) prayer can be executed without leaving any traces that aren’t protected by the 5th amendment; so I suspect that any attempt to prosecute would be markedly easier in the folk magic cases.

IANAL, so take this with a grain of salt, but my guess is that any competent defense lawyer would have no trouble quashing that. As I understand it, mens rea, a guilty mind is not enough. Prosecutors must also prove actus rea, guilty actions, even if it was merely preparing to commit a crime. Since casting spells is not a crime, I don’t think preparing to cast spells counts as actus rea.

ETA: That said, it occurs to me that since the defendant is accused of running a Ponzi scheme, prosecutors might use the physical evidence of her spell casting to help prove a guilty mind with regards to the fraud charges. Not a fan of investment fraudsters, but I do find it troubling that it might be possible use religious paraphernalia as evidence, particularly since no one is going to submit a rosary as evidence of a Catholic committing a crime. While superstition of any kind is absurd, government exercising favor of one over another is a very real danger not only to freedom of religion, but also, for atheists, freedom from religion.

My question isn’t whether she is going to face witchcraft charges; because that would be a definite no; but whether there is some sort of minimum standard for efficacy below which an attempt to do something that is illegal to do(destroy evidence, interfere with an investigation, tamper with a witness, menace someone, etc.) basically counts as no more than a desire to do that thing; and isn’t treated as a ‘real’ attempt.

Something like shredding paper is also perfectly legal in itself; but if your shredding activities happen to be part of an attempt to destroy evidence, the fact that the means you used weren’t illegal in themselves won’t stop things from going poorly for you(though if you used means that are also illegal, like employing arson to destroy evidence, things can go worse because that’s a second crime; but the destruction of evidence aspect doesn’t depend on the means being criminal, it’s an end that is criminal in itself). In this case; there isn’t anything intrinsically illegal about attempting a bit of witchcraft; but it would certainly appear that the objective of the activity was to hinder an SEC investigation by personally targeting some of its agents; something that is unlikely to be legal; so I’m curious about whether attempts must be at least vaguely plausible to count as real attempts; or if all it takes is an act intended to achieve the result.

I wouldn’t think so. I can see it being evidence that she knew she was committing fraud, but not of obstruction unless it was accompanied by some other effective means. Look at it this way; when federal LE try to entrap people for things like bomb making, they try to get them to take some initial action, not merely say they want to bomb something. I would have thought that whatever that action was, a reasonable person would have to believe it could be material to the supposedly intended crime.

So convincing a wildly delusional person to buy a dinette set in the belief it would blow someone up surely wouldn’t hold up in court as evidence of any crime. In other words, like I said above, a guilty mind isn’t enough. Does guilty action need to have some basis in reality? I would sure hope so.

A financial adviser and former radio host accused of running a Ponzi scheme has discovered there is no magic way to escape the charges.

Just because she hasn’t found a magic way that works doesn’t mean there isn’t one!

Just because she hasn’t found a magic way that works doesn’t mean there isn’t one! 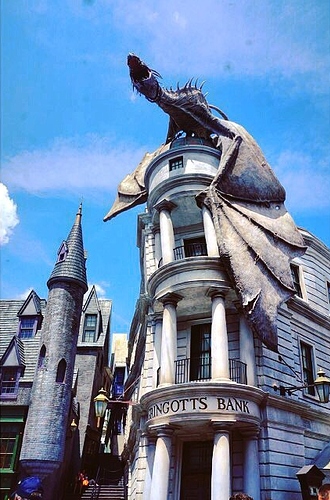