Anyone following this new wrinkle, the Hamilton Electors?

I don’t care how many tickets it sold, or how catchy the music is. You shouldn’t be giving a Broadway cast a veto over an election result, even if they would prevent the wrong candidate from being elected.

A bunch of Electors who are pledged to Clinton who are instead going to vote for…Kasich?, as a protest against Trump.

They’re as bad as this doofus from Texas: 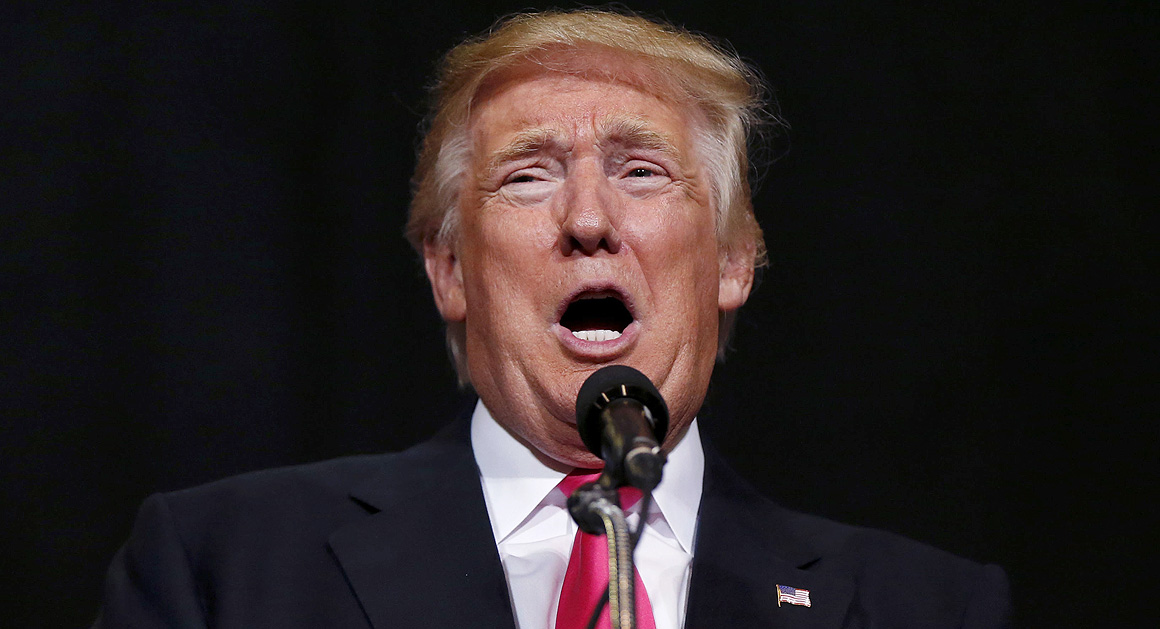 “If Trump is not qualified and my role, both morally and historically, as an elected official is to vote my conscience, then I can not and will not vote for Donald Trump for President," the elector wrote.

“Since I can’t in good conscience vote for Donald Trump, and yet have sinfully made a pledge that I would, the best option I see at this time is to resign my position as an Elector,” Sisneros wrote. “This will allow the remaining body of Electors to fill my vacancy when they convene on Dec 19 with someone that can vote for Trump. The people will get their vote … I will sleep well at night knowing I neither gave in to their demands nor caved to my convictions. I will also mourn the loss of our republic.”

Electors are pledging to put America first and vote for a responsible Republican alternative who can unify our country.

I think I’ve spotted a flaw in their plans.

if it’s going to the house, it’s not going to be Hillary.

That’s why they need to get Trump electors to vote for Clinton to get her to 270. If it goes to the House, they’ll just confirm Trump anyway.

At least one of the WA electors is a GOP party member. Surely that means that some of the red state ones are Democrats. Why can’t they switch to Clinton?

You shouldn’t be giving a Broadway cast a veto over an election result, even if they would prevent the wrong candidate from being elected.

I don’t give a flying fuck how you prevent that clown from getting the gig. This is our last hope.

I got sick of saying the same things over and over about this, so here’s a permalink:

Image: The 10th Cavalry, a black regiment authorized 1866. Public domain. This post cannot be very long, since it is being composed on a cellphone. Thinkprogress posted yet another plea and appeal …

Basically if wishes were horses the process here is still making sausage.

I think that appealing to the political nature of the electors is how it could be done. If they see the chance to put in an establishment person, that’s the lever. So I like this idea? No. But Trump is really dangerous. At least put in someone who understands politics in a world stage.

I thought all the electors were long-standing party faithful of the party that won the state. (Not sure how Maine and Nebraska do it.)

Let’s take a step back. Barring getting us nuked, my country will survive a term of Trump. But if we compromise the electoral process by demonstrating the feasibility of going against election results, that is a much more dangerous situation that could lead to the collapse of the current government. I don’t want this clown to be in charge anymore than anyone else, but the faithless elector gambit is not a good alternative.

I think that appealing to the political nature of the electors is how it could be done. If they see the chance to put in an establishment person, that’s the lever. So I like this idea? No. But Trump is really dangerous. At least put in someone who understands politics in a world stage.

I understand the merits of the effort, but the merits are irrelevant to the probability of success and the quantity and quality of effort and resources being put into the effort. These resources are finite, and some things do cost more than they’re worth. If the probability of success was 50% or 100% or even 15%, then fine. I think it’s much, much, lower than that, and the investment doesn’t strike me as worth the effort. An election by the House has precedent… as far back as a little less than 200 years ago, and not one based on faithless electors. Meanwhile, people are pulling out all the stops on technicalities by which Trump might not win: Recounts, fuzzy readings of presidential rules of succession, perplexingly parsed interpretations of the Constitution. The breathlessness of it is kind of astonishing.

I’d rather prepare for what I know will happen than spend this much energy on something that is very unlikely to happen. We’ll be behind, more tired, and with lighter wallets. If people finally start preparing for Trump two-thirds of the way through January, we’re fucked.

Oh, I’m resigned to Trump. He’s in the job until either he’s had enough or the GOP have got what they want from him.

I think any efffort by the Dems to get rid of him will be disastrous in the 2018 midterms, and they are bad enough as it is in the Senate. Let the GOP take the blame.

Basically if wishes were horses the process here is still making sausage.

Yep. Or as my favorite aunt used to say, “If wishes were horses then sausage is penis.”

Sounds better than I thought.

Whoa-oa! We’re living on a prayer

MoveOn.Org just sent out an email with a petition for whether they should ask the Electoral College to deny Trump the election.

There’s also a movement to hold protests at state capitals when the Electoral College meets.