“Keeping up with the Joneses” has never been more of a mug’s game than it is right now in late-stage capitalist America.

In the highly unlikely scenario that I somehow became a billionaire I still can’t imagine wanting to move to a community of elitist assholes like the Hamptons. What’s the fun of being rich when you are constantly being reminded that your neighbors are even richer? 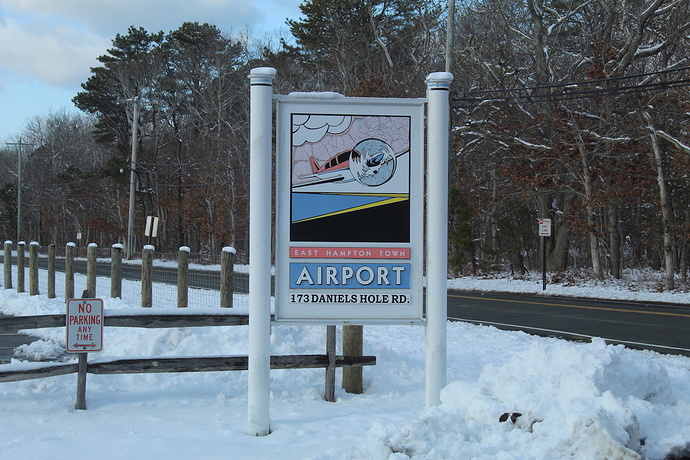 East Hampton Airport to Be 'Deactivated' and Reopened With Usage Restrictions...

East Hampton Town announced on Tuesday that it expects to temporarily "deactivate" East Hampton Airport at the end of February and then reopen it four days later as "a new, publicly owned private-use" facility. 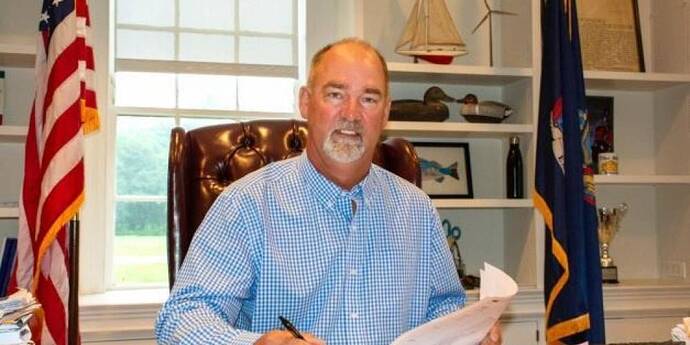 I mean yeah, that’s certainly one take on it. Noise Complaints are NIMBY complaints, therefore the electorate of East Hampton is being elitist scum.

They don’t seem to detail this part in the article, but there’s a long tail when a state or local government gets federal money for an airport, the airport cannot be closed for something like twenty years.

Nothing in this, far as I can tell, would prevent your dentist from flying his Cessna out there.

Time for a group of downtrodden millionaires to stand up for the little people by buying a co-op plane and sticking it to the man! Those scrappy millionaires are sick and tired of being walked on!

Look on the sidebar for “Town Policy”. Look like they are clamping down on charter operations, not on general aviation. 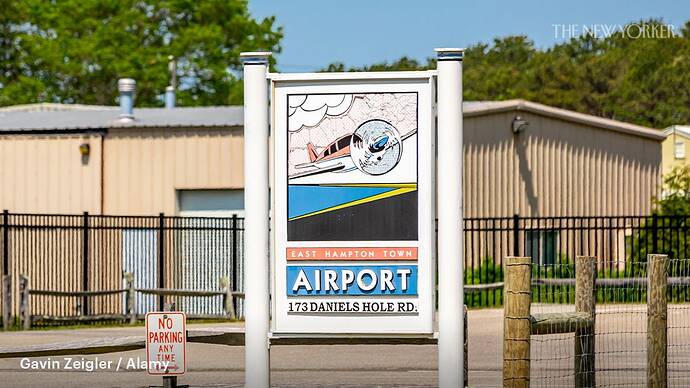 The One Per Cent vs. the Two Per Cent in the Hamptons

If the East Hampton airport shuts down, owing to noise complaints, planes and helicopters from Manhattan will land in Montauk. Guess who’s unhappy about it?

Many Montaukers spoke against the airport’s closure, but there wasn’t a clear consensus about what, exactly, the objection was: Increased noise over Montauk? Ecological devastation? Imminent casualties due to Montauk’s short runway? They did seem to agree that fighting the private-aviation industry was futile, and that Montauk would pay the price. “The billionaires aren’t going anywhere,” Tom Bogdan, the retired founder of a chain of home-furnishing stores and the head of Montauk United, which organized the meeting, said. “I hate to break it to everyone, but these guys are gonna fly their planes to their houses whether we like it or not.”

A woman wearing a Prada fanny pack and combat boots had a question: “What’s wrong with the train?”

One answer: Nothing’s wrong with the train—unless you’re used to riding in helicopters. Rob Wiesenthal, the founder and C.E.O. of Blade, the “urban mobility” company that flies helicopters from Manhattan to East Hampton, who was wearing a powder-blue sweater and chunky-framed glasses, told the group, “Our focus at Blade has always been shared aircraft at a low cost. A flight out to East Hampton can cost as low as two hundred and ninety-five dollars.” (The offer is available in the off-season only, and only with a nine-hundred-and-sixty-five-dollar commuter pass. Normally, a seat costs seven hundred and ninety-five dollars.) “Helicopters are not just for wealthy people anymore!” he said. The crowd jeered. He added, “Our clients—these people—are not going to stop flying out here, so it’s really in everyone’s interest to keep the airport open.”

Move to Florida and convince the county into letting you build your own personal airport. 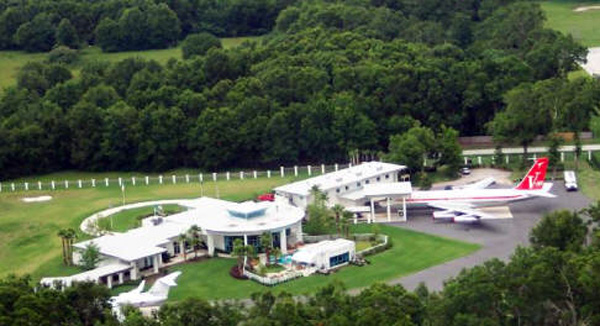 Move to Florida and convince the county into letting you build you own personal airport.

I did work for a guy many years ago who also owned the local airport next to his factory, he did that so he could ship some of his products more easily. It’s just a small airport, no jets and it’s mostly Cesnas and the like.

His southern Florida home was built on an airstrip. Kind of like living on a golf course but everyone had their own plane.

Several years ago we decided to buy an RV. We lucked into one that was 25 years old with one owner. It was dated but it was like new with very low miles.

We have come to find out that many of the resort type RV parks have a 10 year rule. If your motorhome is older than 10 years you are not welcome.

A tad insulting but I’d rather not be around those people anyhow. We much prefer the state parks with average people.

We have come to find out that many of the resort type RV parks have a 10 year rule. If your motorhome is older than 10 years you are not welcome.

Man, my former neighbors parents had one of those fancy RVs. The thing costs more than a house!!

recently learned that this battle is “between the haves and the have-yachts ”.

owned the local airport next to his factory, he did that so he could ship some of his products more easily. 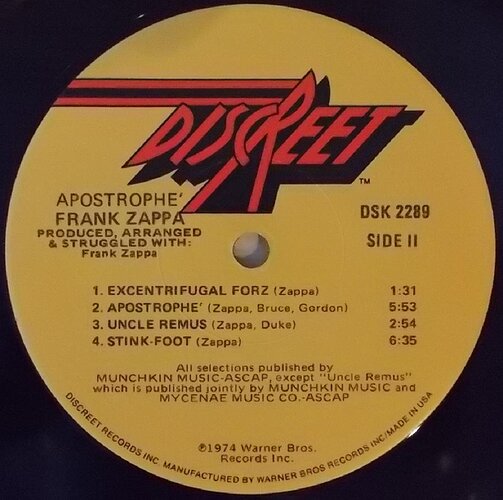 Thankfully, I haven’t been personally privy to the talk between the billionaires dissing the millionaires,

I think this is more likely the case.

The higher, the fewer.

Somewhere, there’s a place where the single-digit billionaires aren’t welcome.