Han Solo and Princess Leia had an affair, for real

Not surprised that Fisher fell for him. Harrison Ford was holy-head-over-heels handsome in his 30s:

OT but I remember Benjamin Luxon, the opera singer, who had similar presence. He walked into a fairly crowded room and the woman I was talking to, a social anthropologist, remarked “there’s now probably twenty women in this room who can’t sit down for fear of leaving a wet patch.”

Those two couldn’t keep their paws off each other. 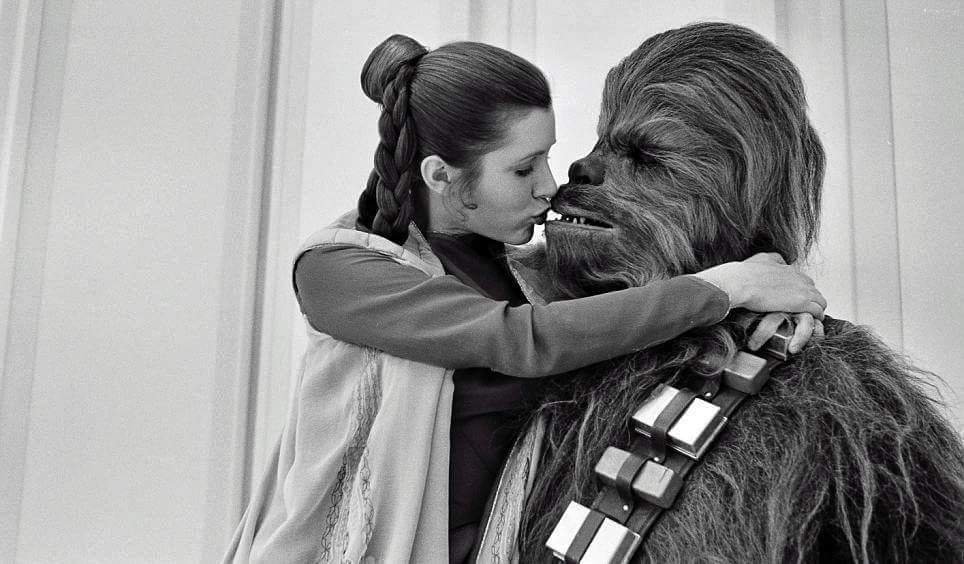 Well, you know what they say…

And thus ended our brief career as a double act…

It was good while it lasted. You were wanted men. But that joke has the death sentence on twelve systems.

Well, you know what they say…

(about wookiees with large hands…)

I should have never saved you from those seals.

He had his looks through most of his career. And he was a decent actor.

And he was a decent actor.

He certainly had his moments, but there were times (like The Frisco Kid) when I thought his limitations were painfully obvious. But y’know, nobody can take a punch like Harrison Ford.

Or give punches. Don’t piss off carpenters might be the lesson here?

Luxans are known for their beauty and charm.

She also had a movie scene with Warren Beatty, a year prior to Star Wars. Warren Beatty was single in 1975 and the director writer/producer. So, yeah, it must have happened:

Which doesn’t make it less likely

everything that was indefensibly awful about the old EU

but now, thanks to the Brexit, everything will change. 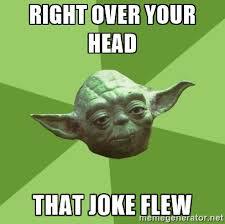 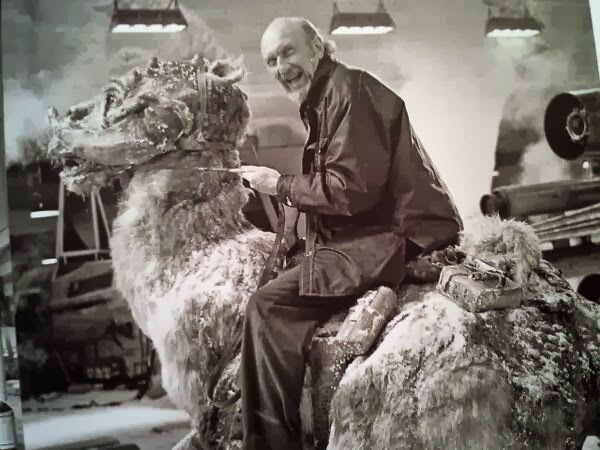 May this thread never, ever end.