Handy checklist for people interested in implementing a fascist takeover 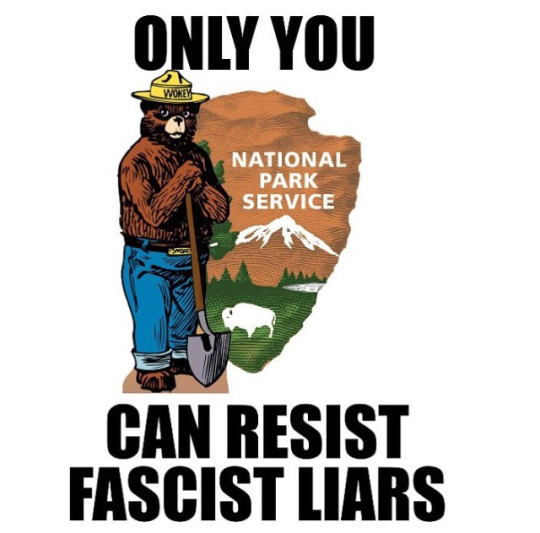 Is Trump a Maoist?

Mao generally screwed things up to get attention when he felt his cult of personality was waning.

Soon there might be rallies on the Mall with his supporters chanting and holding the Art of a Deal over their heads.

Did they have to check all the boxes?

Something something “those who don’t learn from history are doomed…”

That’s all you need to do? Sign me up!

Did they have to check all the boxes?

Well, I don’t think they’ve achieved all of these yet. But, they’re definitely trying.

Well, I don’t think they’ve achieved all of these yet. But, they’re definitely trying.
{emphasis changed, for effect}

Can we please call the fucking thing off?

Apparently it’s from the gift shop of said museum. Makes it not less true though.

Good thing is there is probably a mug or a t-shirt you can buy with this list on it. Raise awareness and support a museum - win-win.

As some people said in an earlier post, it’s not like they’re trying to hide it. These people have zero shame or human decency, and are quite proud to announce their fascism and all the nasty things associated with it. Trump would probably straight-up post a portrait of Hitler in the Oval Office if only his ego could stand the competition.

I sure hope I won’t have to take up a machine to fight fascists soon, because I sure as hell can’t play the guitar. 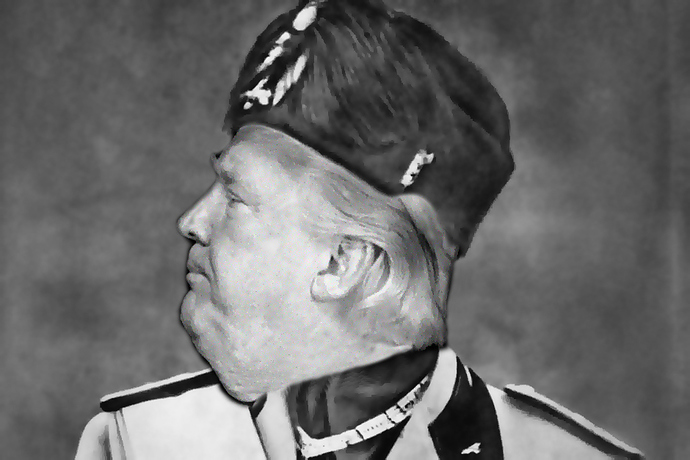 [Sorry for the ugly but fast PS]

Not trying to justify anything but this also seems like the checklist all of the countries that got the travel ban follow.

The “rampant sexism” part of this chart confuses me. Can someone illuminate?

The “rampant sexism” part of this chart confuses me. Can someone illuminate?

The Nazis were big believers in Kinder, Küche, Kirche. Here, have a wikipedia article:

Kinder, Küche, Kirche (German pronunciation: [ˈkɪndɐ ˈkʏçə ˈkɪʁçə]), or the 3 Ks, is a German slogan translated as “children, kitchen, church”. It now has a mostly derogatory connotation, describing what is seen as an antiquated female role model in contemporary Western society. The phrase is vaguely equivalent to the English "barefoot and pregnant" or the Victorian "A woman's place is in the home". The origins of the phrase are normally attributed either to the last German Emperor Wilhelm II, ...

Essentially, in fascist thought, women are good for making babies and food in support of their virile menfolk, and nothing more.

My history teacher told us, “If we don’t learn from history we are bound to repeat it.”

It motivated me to study because I really didn’t want to take that class again.

Thanks. I guess I hadn’t realized that “kinder, kuche, kirche” would be considered anything but mainstream, but I guess it coincides with the rise of the suffrage movement, so it makes sense.