It’s not the fun kind, though. As I understand it, the various Psylocybes are the fun consciousness-expanding genus and Amanita muscaria is the kinda Datura-like, ‘you’re hallucinating because you’ve eaten something poisonous’ shroom. 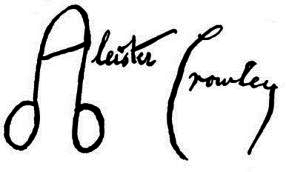 And the one’s the Queen Mother gives you, don’t do anything at all…
Go ask Alice when she’s 10 feet tall.

I can’t go into specifics here, you understand I’m sure; but an…‘well placed’… Source of my acquaintance recommends taking that corgi-hugger’s protestations of innocence with a grain of salt and some exotic mycotoxins.

In western Siberia, the use of A. muscaria was restricted to shamans, who used it as an alternative method of achieving a trance state. (Normally, Siberian shamans achieve trance by prolonged drumming and dancing.) In eastern Siberia, A. muscaria was used by both shamans and laypeople alike, and was used recreationally as well as religiously.[93] In eastern Siberia, the shaman would take the mushrooms, and others would drink his urine.[94] This urine, still containing psychoactive elements, may be more potent than the A. muscaria mushrooms with fewer negative effects such as sweating and twitching, suggesting that the initial user may act as a screening filter for other components in the mushroom.[95]

cap is flat edibility: poisonous Amanita muscaria, commonly known as the fly agaric or fly amanita, is a basidiomycete mushroom, one of many in the genus Amanita. It is also a muscimol mushroom. Native throughout the temperate and boreal regions of the Northern Hemisphere, Amanita muscaria has been unintentionally introduced to many countries in the Southern Hemisphere, generally as a symbiont with pine and birch plantations, and is now a true cosmopolitan species. It associates with various...

I can’t help imagine some poor bastard of a royal gardener whose job involves “pre-screening” the mushrooms for the royals.

His only consolation is that he can legitimately say about his job:

“Oh, Her Majesty, she’s not so bad. I give her the piss all the time and she never says a word about it.”

Unless “Unnnnaghhrflbbbr” is a “word”…

Scrolling, I thought the hat was the mushroom, but then it turned out to be just a fly agaric, nothing too special.

This is hardly shocking, Amanita Muscaria grows on every continent other than Antarctica. It’s one of the most common large mushroom species on the planet.

There’s a difference? Whoa, man, I think I need to have a talk with my “Shaman.”

It’s not the fun kind, though. As I understand it, the various
Psylocybes are the fun consciousness-expanding genus and Amanita
muscaria is the kinda Datura-like, ‘you’re hallucinating because you’ve
eaten something poisonous’ shroom.

Correct, but there are other types, the “good” kind that are naturally occurring, with a (wait for it)…high probability of growing on wood chips in their garden. Not very far fetched a concept.

I have what must amount to a hundred pounds of fly agaric growing under my cedar trees in the back yard. They just sprouted up a few years back. The dog insisted on eating it once, which was a bit of a panic. I took him to the vet and had his stomach pumped, and everything was okay. But ever since, he walks a wide berth around the mushroom patch.

I’ve tried getting rid of them. First by just uprooting the fruiting bodies (I know that doesn’t solve the problem, but I expected that to at least keep it under ground a little while). They grew back in literally a day. So I spent a few weeks during the summer carefully excavating the area down to the clay, and burying the dirt I pulled out a few meters down under the gravel driveway. The shrooms came back in about a week. I just leave them alone now. The dog’s not eating them anymore, and they’re really a pain to try and battle. And they do provide ecological services even if they’re kinda poisonous.

The Fly Agaric isn’t so bad. The ones I really don’t like are the Amanita Smithiana because they look the same as about a dozen other common species that are edible, but are very poisonous themselves. And besides looking the same as a lot of safe mushrooms, they look completely innocuous too. Just like large white mushrooms with no coloration or smell to give them away as toxic. At least Muscaria looks poisonous with the red fruiting body covered in white spots. I was able to get rid of all the above ground traces of the Smithiana in my yard, and they haven’t come back yet.

Give me the piss. 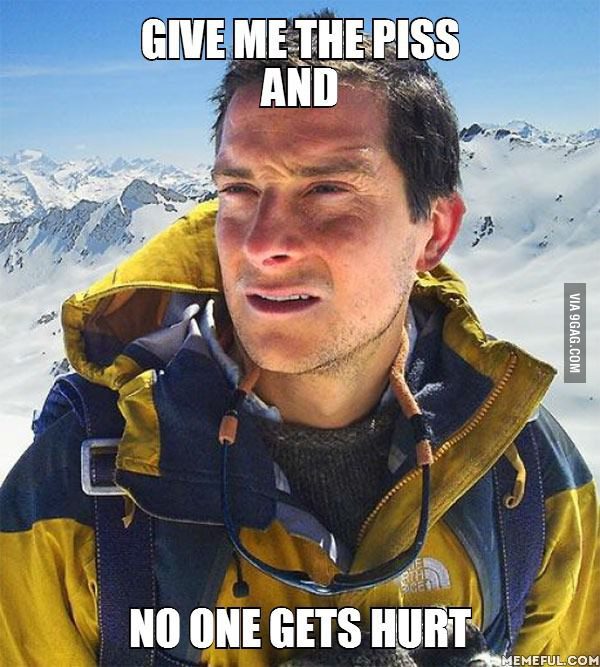 It’s not the fun kind, though.

They are intense and they are definitely not a “for fun” psychedelic, but the state following the intense part can be quite enjoyable. You have to be way more careful though, because there is the potential for liver damage unlike most pyslocybes.

Pyslocybes can be pretty intense as well at higher does, my only bad trip ever was on a very high does of psilocybin mushrooms.

There are several other types of hallucinogenic mushrooms as well, like the puffballs that give you auditory hallucinations, and a few that create more drunken like states.

the Laps would follow the reindeer around after they ate Amanita and drink their piss, hence the “flying reindeer” narrative of Santa Claus.

Reindeer are also fond of eating the mushroom; they will seek it out, then prance about while under its influence. Often the urine of tripped-out reindeer would be consumed for its psychedelic effects.

This effect goes the other way too, as reindeer also enjoy the urine of a human, especially one who has consumed the mushroom. In fact, reindeer will seek out human urine to drink, and some tribesmen carry sealskin containers of their own collected piss, which they use to attract stray reindeer back into the herd.

The effects of the A. muscaria usually include sensations of size
distortion and flying. The feeling of flying could account for the
legends of flying reindeer and legends of shamanic journeys included
stories of winged reindeer, transporting their riders up to the highest
branches of the World Tree. 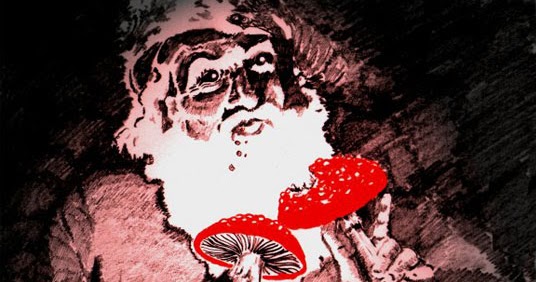 but it’s also been reported in the square press, too:

“Stay away from my mushrooms! Stay away I said!”

“Guards, quickly! OFF WITH THEIR HEADS!!!” 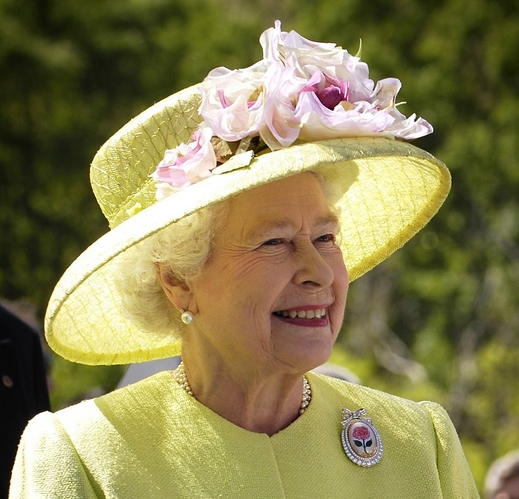 but there are other types, the “good” kind that are naturally occurring, with a (wait for it)…high probability of growing on wood chips in their garden

The wood-chip species are not so common in the UK, though.

P. semilanceata is by far the most commonly collected species here. Given its prevalence on upland moors, it’s almost certainly found somewhere on the Royal Family’s Balmoral estate…