Here's a device that drains food from your stomach, via a tube, to the toilet

I have one of those! The gastrointestinal tract (digestive tract, digestional tract, GI tract, GIT, gut, or alimentary canal) is an organ system within humans and other animals which takes in food, digests it to extract and absorb energy and nutrients, and expels the remaining waste as feces. The mouth, esophagus, stomach, and intestines are part of the gastrointestinal tract. Gastrointestinal is an adjective meaning of or pertaining to the stomach and intestines. A tract is a collection of related anatomic structure...

I’ve always said it would be awesome if we could just like eat to a second stomach that could charge your cellphone instead of making you fat. MAKE THIS HAPPEN, SCIENCE Sugar-powered biobattery has 10 times the energy storage of lithium: Your...

As you probably know, from sucking down cans of Coke and masticating on candy, sugar -- glucose, fructose, sucrose, dextrose -- is an excellent source of energy. There is a reason why almost every living cell on Earth generates its energy (ATP) from...

It could even be possible to construct the device as an implantable artificial organ, grown from gene-modded stem cells.

We need a network of rogue gene/biomed labs working on such cool toys without bureaucratic meddling and without having to spend most of the effort by chasing grants.

On one hand, yes.

On the other hand, this sounds like step 1 to Shadowrun’s organ rentals.

We’re heading into a dystopia anyway. So let’s at least have the cool toys with it.

and then I had another thought … 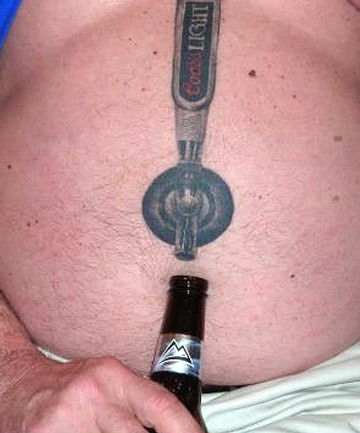 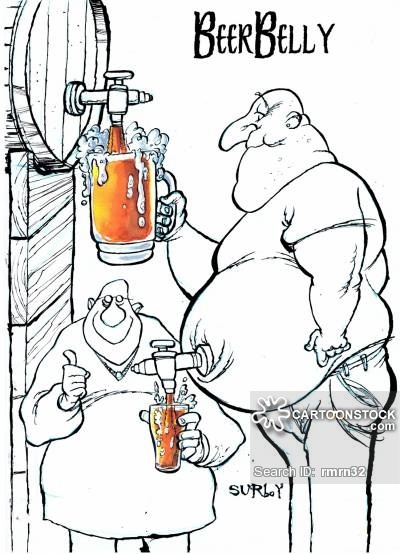 This is hilarious because fat people are fat?

I think it’s because lazy people are lazy.

This is hilarious because the very concept is pretty gross, regardless of the user’s corporeal size.

It’s not so much hilarious as sad.

OMG, I can imagine so many downsides, including infection of the skin portal, leakage, and nutritional problems. But I guess it’s marginally better than surgery to reduce the stomach size.

From the Aspire website: “The AspireAssist is not approved for sale in the United States” but can be used in clinical trials. I feel sorry for any other countries where they might already be selling this.

Perhaps one could do a closed loop system

Diet for people who enjoy sticking a rubber tube through their nose and into...

Its like having a summer house, for your body!

If I run a hose down my throat can I be a fountain for Halloween?

These devices were developed as a palliative for terminal cancer patients whose GI tracts are completely obstructed. The upper GI tract in those patients continues to secrete digestive fluids, but with nothing to digest (the patients have to be maintained on total parenteral nutrition) the fluids are merely a problem with no place to go. The patients often have only days or weeks of life remaining, but this is an intervention that allows them to spend the remaining time in relative comfort, when otherwise they’d be choking all the time on regurgitated stomach acid, or struggling with a nasogastric tube 24/7.