Here's a poster and teaser for the Quantum Leap reboot

Originally published at: Here's a poster and teaser for the Quantum Leap reboot | Boing Boing

Gee, I just can’t wait for all the racist incels to start spewing venom because a non-white actor is starring in this.

Interesting time to reboot a show about borrowing other people’s bodies without permission, given the many reviewers who found Wonder Woman 1984 problenatic. 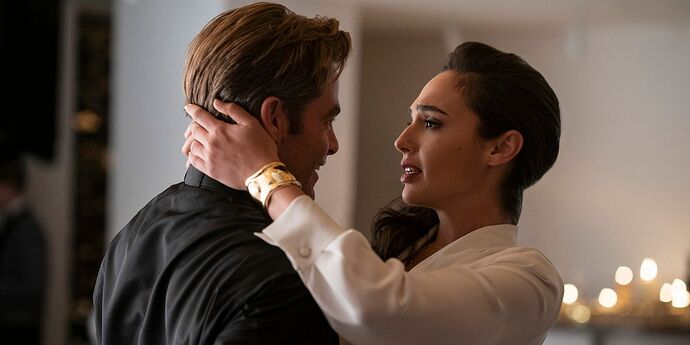 Chris Pine miraculously returns as Steve Trevor in Wonder Woman 1984, but the exact details are some of the most disturbing storytelling of 2020. 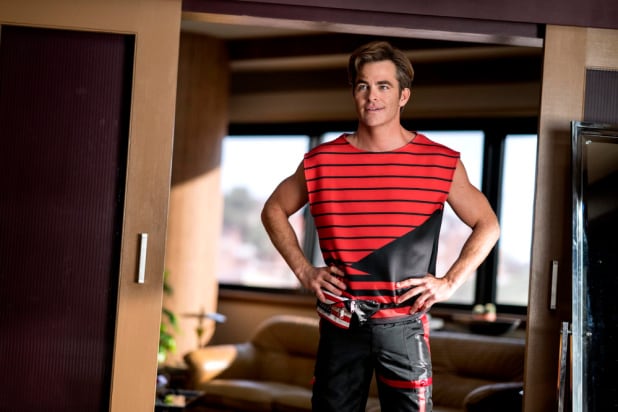 Wonder Woman uses magic to bring Steve back from the dead, but the circumstances of his return are pretty unusual even for resurrections 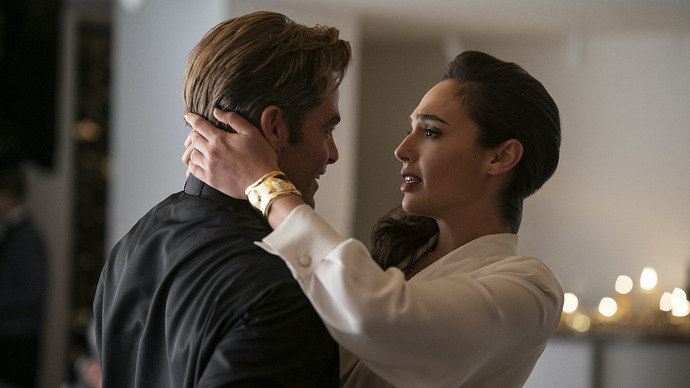 We have some questions. 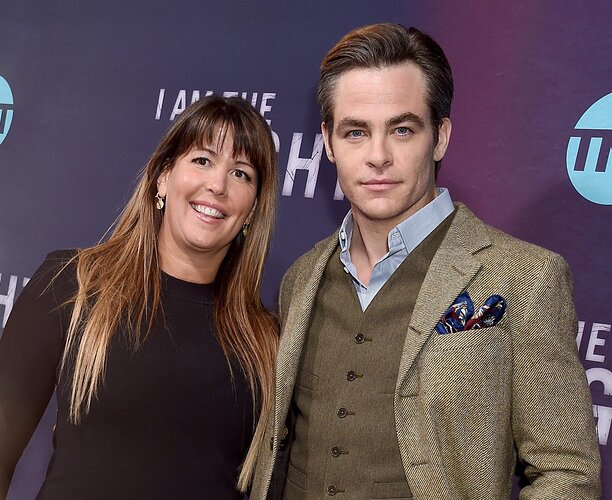 After news that Steve Trevor (Chris Pine) would return in Wonder Woman 1984, after his death in the first film, the question was: How are they going to explain his return? The answer was not great.

I didn’t follow the original series when it was on, but I’m tempted to give the reboot a try. It will lack Dean Stockwell, of course, but it is nice to see that Ernie Hudson is getting some work.

Right up there with all the gaslighting about how the criticism is not really racist, it’s just a BAD SHOW

Quantum Leap was my second most beloved childhood show, so I’m happy for a reboot but really wary. I sincerely hope they tie it in somehow to the old one, even if it’s a small reference about there being a previous project that attempted this but the experiment ended after he was lost.

Although, if Bakula showed up in some way, I’d probably squeeee

They had a built-in sequel hook with Sam’s daughter Sammy Jo, who he fathered during one of his leaps; I’m kind of disappointed they didn’t use it for the new show. (Though I can understand it might be considered problematic with modern views on consent, as pointed out in Otherbrother’s post above.)

Quantum Leap was one of my favorite shows when it aired, and I’m enjoying the reruns on Comet. It was feel-good sci-fi, and pretty liberal for its day. I’m not sure if NBC can catch lightning in a bottle a second time, especially without the talents of Dean Stockwell or Scott Bakula as leads… we’ll see, I guess. I kind of hope they make it work this time around.

it was definitely creepy. especially if he was just the recreation from her memories and not his actual “soul” or whatever ( if they were clear on that point i missed it )

maybe in the ql reboot, it’s a reality show. everyone has sent in postcards describing how they messed up their lives. the cards are kept until time travel gets invented, then chosen by lottery ( or, are they… ) and sam leaps back to fix things. only it’s never when or how they think

They had a built-in sequel hook with Sam’s daughter Sammy Jo, who he fathered during one of his leaps; I’m kind of disappointed they didn’t use it for the new show.

I too am disappointed they didn’t go this route (at least so far, im holding out that Sammy Jo is involved somewhere higher up at the project) but they do have an interesting tie in: Ernie Hudson has been cast as the older “Magic” from the VIetnam episode where Sam leaped into a member of his brothers SEAL squad. Magic now works at QL as the military liason officer who deals with his lost time from being lept into. Interested to see that they are exploring the leapee’s POV at least.

Although, if Bakula showed up in some way, I’d probably squeeee

My hope is that is built into the S1 finale. The new guy does his end of episode leap and finds Sam standing there saying “about time you got here” cut to credits.

You don’t even have to wait for them to start. It literally started when they first announced who was playing the lead.

They have a long history of not waiting to see the finished product, and they also act like nobody noticed they did it.

Quantum Leap must be one of those once-in-a-lifetime premises for television showrunner. The show provides you with an overarching plot to keep long-term viewers riveted while offering self-contained, episodic adventures

If one is about 117 years old one may recall another show which had this as a clear pattern: The Time Tunnel (1966). there was the ‘overarching plot’ of two time travelers stuck in a glitchy time machine, and every week our heros were dumped into some interesting event in history. One might even wonder if the writers of Quantum Leap happened to have their great grandfather bore them with this telling

Also not a reboot but an actual sequel series. So extra hype they may fix the ending on the original show.

i remember a show about a dr who time travelled. i can’t seem to remember its name…

If one is about 117 years old one may recall another show which had this as a clear pattern: The Time Tunnel (1966)

There was also the more recent Timeless (2016) TV show which I thoroughly enjoyed. IIRC, it got delightfully convoluted and was deliciously '80s feeling, and for bonus points featured Matt Frewer (Max Headroom)

Edit - Can’t remember if this was episodic or not. It did have an overarching plot though. 2016 was such a long time ago…

IIRC, Sammy Jo is involved with Project Quantum leap, but the knowledge of her actual father is kept secret from her for time travel reasons. I’m equally disappointed with the other poster because it would have been perfect angle for Sammy Jo to step into the accelerator as part of her effort to bring Dr. Beckett home.

Here’s hoping they give a nod to the fan theory that Sam has leapt into every person in existence at some point.

Timeless was awesome dumb fun, I loved it. They even had character names referencing Bill & Ted. “Rufus Carlin” FTW!!

I also enjoyed the few times when “modern” people would interact with people in the waiting room. That was a really strange aspect of the whole QL mechanic that was just neat.

I’m equally disappointed with the other poster

Are you disappointed with me, or the new show?