Here's the everyday-carry for Australian cyberspies in China

Nothing Q-like at all. Disappointing!

Wait till you see what the compass and the USB sticks actually do!

The compass seems like a weird touch(it’s huge by covert standards, while being very overkill for anyone who is going to be doing their navigation with a subway map); but the rest of it looks like boring tourist stuff.

I assume that’s the point; but it makes for a somewhat unexciting haul.

This is obviously faked. I do not see a single jar of Vegemite here at all!

spying on Chinese students and organizations in Australia

Chinese spies are outraged, because spying on Chinese students in Australia is their job.

The edge of that map looked particularly sharp

I don’t get the physical cloak-and-dagger operations. It’s so much easier to just hack your way into what you want. I guess there are exceptions like Stuxnet USB sticks (man I’d love to hear how that went down from an embeeded piece of code on a USB drive).

everyday-carry for Australian cyberspies in China

… as described and provided by Chinese law enforcement, which is to say I’m not believing one iota of this absent outside confirmation.

I have that same compass. Bought it 40 years ago when I was a teenager. The idea is to use the mirror and wire to get an accurate magnetic bearing on something but in an urban environment I doubt the reliability of the magnetic field. Its going to be all over the place.

edit: there’s probably a few of those on the market now that Mitchells Outdoors seem to have gone away due to covid.

Especially how you can get a compass app on your phone that’s fine for some lite city usage. Most covert actors these days usually also carry around a multitool like a Gerber or Leatherman according to field operators who talked openly about their day to day edc for their previous work. So those tools being missing in the photos screams that it was lousily staged for a domestic audience.

But I do recognize the flashlight. It’s a Nitecore Tube. I bought the 2.0 version in orange a month ago for my keychain edc stuff. They also have a UV version also but I doubt it’s that one. 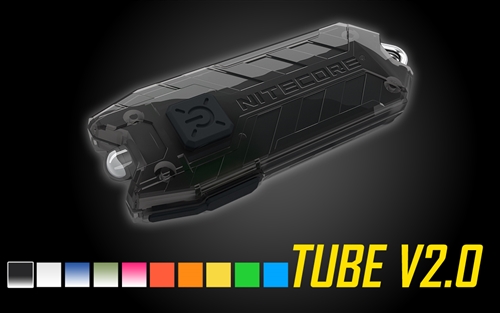 The popular NITECORE Tube keychain flashlight is back in its 2nd version with more power, faster charging, and an improved lockout function.

Not even a hat with exploding corks around the rim? No wombats trained to infiltrate PLA facilities? Come on Aussies - try harder!

Shhhh. You’re giving it all away.

As ever with authoritarians, this comes with a massive amount of projection. There’s been a real fuss for a while now in Australia about actual attempts to infiltrate and undermine the Government by Chinese intelligence assets, so here comes the flurry of counter accusations, and establishing cover to sweep up any Australian nationals in China, to use in a Glienicke Bridge situation.

Where does this fuss come from, exactly?

I’ve seen quite a few news stories about this sort of thing over the past few years: 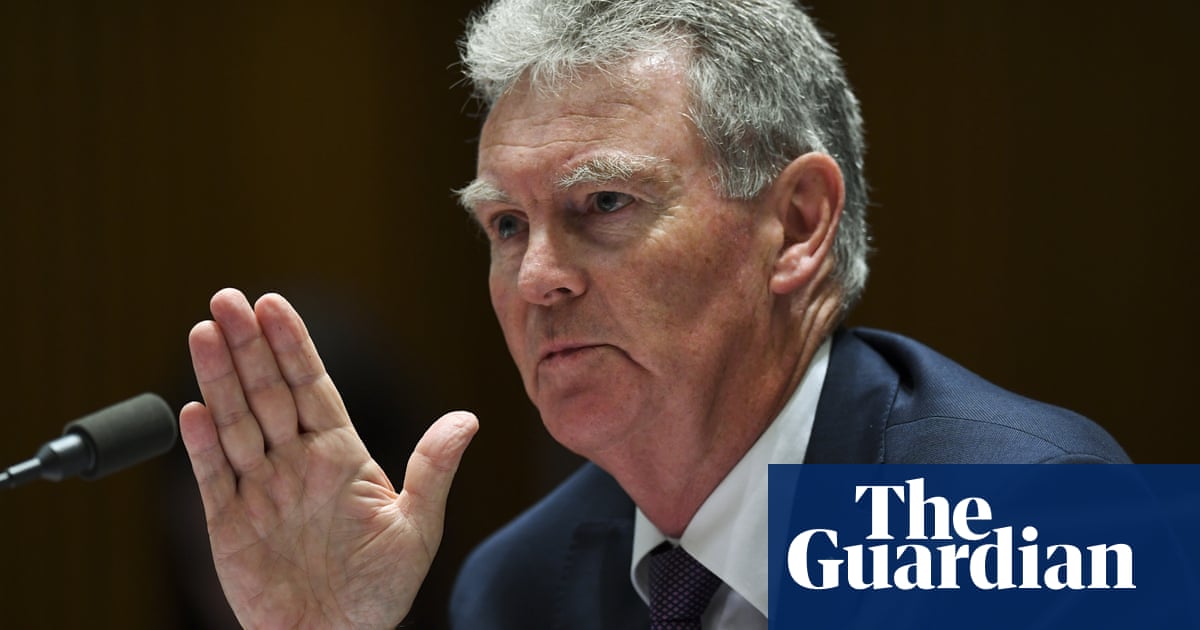 The case is the first high-profile criminal investigation of Chinese influence peddling to be made public since Australia passed foreign interference laws two years ago.

Fake! Where is the mustache?

This is the spy kit. The assassin kit has the Vegemite.

I do not see a single jar of Vegemite here at all!

Hey, some of us can go days without vegemite.

I mean, it’s not easy, but when your country asks you to make sacrifices you have to rise to the occasion.

“On the notebook, there was some English handwriting about addresses…”

Well, that clinches it. No way is this about China needing some hostages to put pressure on Australia.