Originally published at: Here's what 100 Russians said when asked if they would nuke the US | Boing Boing

They probably would have gotten significantly different results with:
Asking 100 Russians if they would bomb Florida. 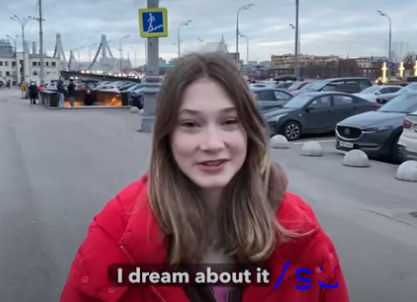 Yeah, these kids are savvy.

Well, it is nice to have a hobby.

Is Nyet short for Not Yet?

Ok I was afraid to watch. Slight faith in some humanity restored,

“The fuck I want that for?”

(Because some could take the answers of some in that video the wrong way.)

There were so few non-"no"s I was impressed. Ask that question in the U.S. substituting almost any country and I bet you get 15-30% "yes"s

I can sympathize a bit with the African dude, though…

Substitute in Iran and that probably goes higher than 30%

Good thing their leader listens to them, amirite?

Very reassuring, how many Damn Kids These Days have a moral compass and / or understand Mutually Assured Destruction.

Ask that question in the U.S. substituting almost any country and I bet you get 15-30% "yes"s

Yeah, I was thinking if you asked Americans the same question about Russia, the “yes” responses would be a lot higher, even taking into account that Americans have gotten used to not thinking about Russia at all (and Republicans, the ones who traditionally would have said “yes,” have become increasingly sympathetic to Putin’s government). But yeah, it really wouldn’t matter what country you mentioned - you could make something up, and people would say “yes.” 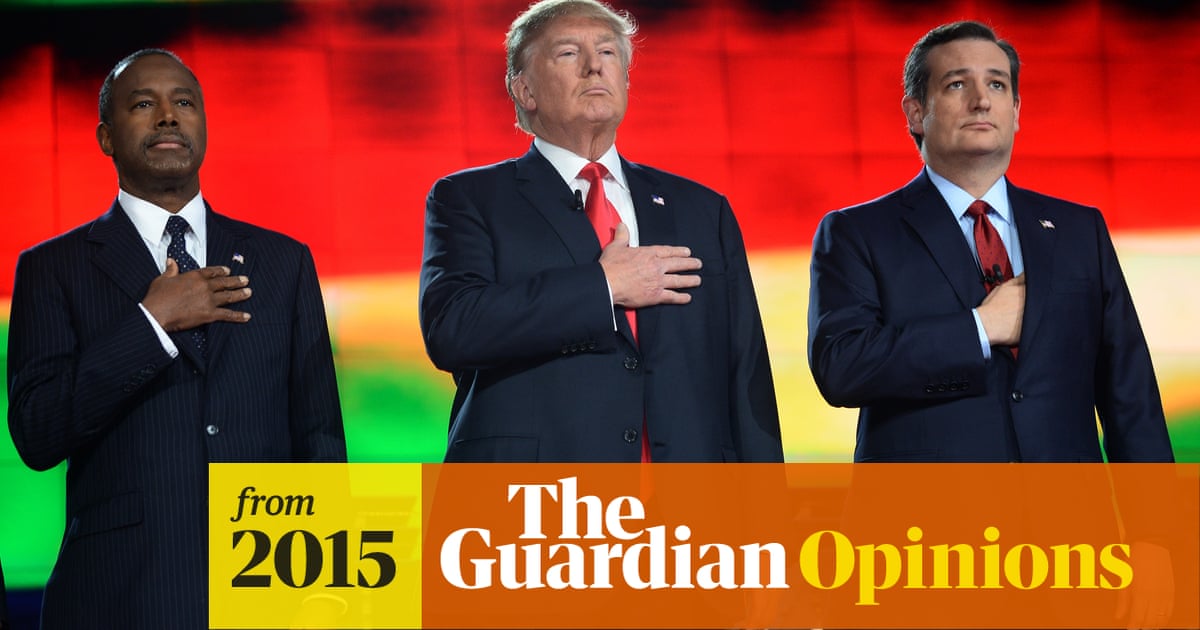 Republicans are so bullish on war that 30% would bomb a fictional country |...

Americans are totally cool with murdering thousands of innocent people for absolutely no reason whatsoever; the “who” doesn’t really matter so long as it isn’t them.

The kids are alright

If they asked Russians old enough to remember the Soviet days, you’d probably get a lot more yes votes.

'Muricans have wanted to bomb Iran since 1979