You have to remember English isn’t his first language. I’m sure he really meant “elect Donald Trump AND prepare for nuclear war.”

Zhirinovsky is actually Russia’s Boris Johnson; a ridiculous right wing blowhard who says stupid stuff and if the public likes it the government might do something. (Like fund an idiot bridge across the Thames that you won’t be able to cross because it can be booked for oligarch parties.)
Johnson is now Foreign Secretary. Perhaps this analogy isn’t headed in a nice direction.

(Edit - the PM has just had to slap him down yet again after he said we should be going to war in Syria. Of course when it happens in the Labour Party it’s a sign they are dysfunctional. When the Foreign Secretary mouths off without finding out what the policy of his own government is it’s - oh look! Let’s build a new royal yacht.)

Hey, anybody in Russia with an opinion on how I should vote this November: 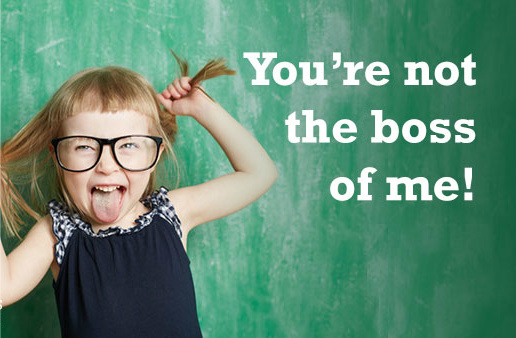 “aligned” seems to be the wrong word, as if they are on eye level. Zhirinovsky is an useful idiot and collects with his “Liberal” “Democratic” Party the far-right voters Putin cannot reach with the more centrist United Russia

WTF? Isn’t Hillary also a liberal Democrat? It seems like they’d have a lot more in common!

I have to admit that would be a pretty difficult choice.

Strictly speaking… “the only winning move is to not play”.

A useful idiot or a puppet in the theater that is Russian parliamentary politics. With Zhirinovsky’s gang of nutjobs to the right and the Communist party nutjobs to the left, Putin can be as outrageous as he wants and still appear the most moderate and the most competent option available.

See, the problem with this is that Trump may very well imply nuclear war…

I have to admit that would be a pretty difficult choice.

WTF? Isn’t Hillary also a liberal Democrat? It seems like they’d have a lot more in common!

To paraphrase Voltaire: Liberal democrats are neither liberal, nor democratic, nor Roman (but they are an empire, so I suppose the got that going for 'em).

A vote for Trump is a vote with the communists? 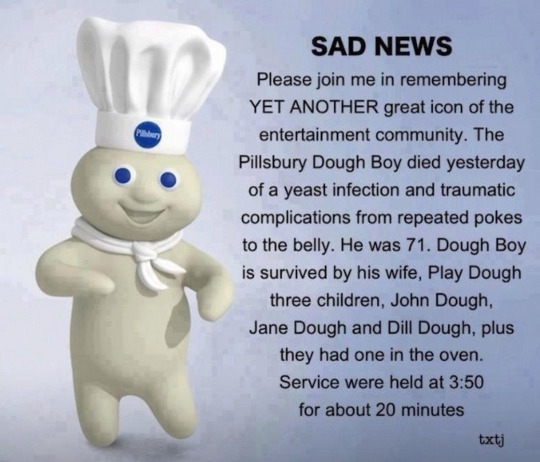 Like fund an idiot bridge across the Thames that you won’t be able to cross because it can be booked for oligarch parties. 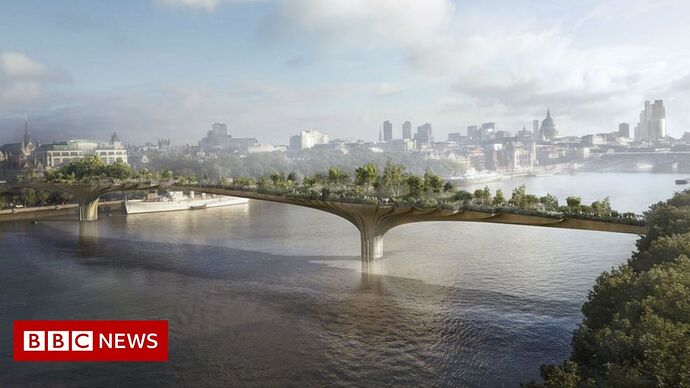 Tough questions are being asked in Whitehall about the £175m Garden Bridge project after new political appointments, BBC Newsnight understands.

Whether it is right to have a bridge that will be closed on occasion, although the Trust says this will be “a maximum of 12 evenings” a year. “You need bridges where people can actually walk over them,” one Whitehall source told Newsnight. “Bridges that are shut for parties are not brilliant”

If you are a Liberal, read this:

If you examine the policies and rhetoric of Vladimir Zhirinovsky, you’ll discover someone at odds with the values of a free Society. Why does he want Donald Trump to win?

If you are a Conservative read this.

Vladimir Zhirinovsky is a member of the Liberal Democratic party, and yet here he is endorsing Trump. Think about this. Why would you trust a Liberal? Why would you trust a Democrat? Why do you think he wants you to vote for Trump? Don’t be fooled into casting your vote for a 5th columnist. Maybe you should sit this election out.

Yea, the minute Putin calls in his marker.

Zhirinovsky is outspoken but well respected in Russia. He used bombast to make his point which is Hillary may start a war given her past track record in Libya, Syria, and Egypt. Trump is being attacked on the right and left by neocons.

Don’t keep up much on the news these days? Russia is more capitalist than the USA and Zhirinovsky heads the Liberal Democrat Party and loathes communism.