Here's what Warner Brothers has planned for Superman

Originally published at: Here's what Warner Brothers has planned for Superman | Boing Boing

Roller coaster for him, but with the Warhammer 40k stuff, I’m pretty sure he landed in a happy place.

Oh man those ancient (~1940) Max Fleischer Superman cartoons are a hoot! They ought to just train up some AI/Dall-e/GPT on those (plus 3.1% Ren and Stimpy) and use that for their superhero money factory. 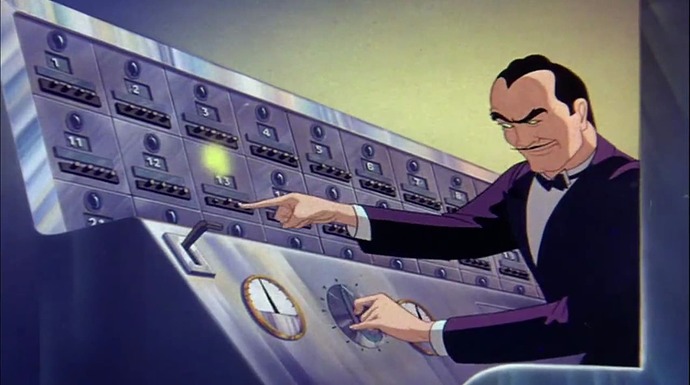 I’ve always loved them. They had decent Superman stories, and really wonderful animation style. Every time I saw them as a kid, I kept wondering why my Saturday morning cartoons looked so shitty in comparison.

Because those Fleischer cartoons were theatrical shorts made to play to general audiences, not for TV. Budgets quite different.

Exactly. It’s the same reason the production values for The Honeymooners weren’t on par with The Wizard of Oz.

Oh man those ancient (~1940) Max Fleischer Superman cartoons are a hoot! They ought to just train up some AI/Dall-e/GPT on those

The tricky thing (like so much training of AI these days) is to prevent it from becoming racist. Especially if the episodes “Jungle Drums” and “Japoteurs” are included as part of the training.

Dorothy in L. Frank Baum’s The Sad Truth of Spousal Abuse, “The last thing I remember was my husband saying, “Bang zoom; straight to the moon!” and then I woke up here.”

I know, I know. Kids are stupid and don’t understand budgets. But even as an adult, I think the American animation industry has a lot to answer for in terms of the shitty product quality they were putting out by the late 70’s and through the 80’s.

But even as an adult, I think the American animation industry has a lot to answer for in terms of the shitty product quality they were putting out by the late 70’s and through the 80’s.

IMO the low point for TV animation was “Clutch Cargo” (1959) and similar quality shows from the late 50s and early 60s… those guys would make an 8-minute short from about 5 or 6 drawings. Yogi Bear was freaking Beauty and the Beast by comparison.

If Marvel was interested, Captain Britain with Cavill and Hayley Atwell could be fun. 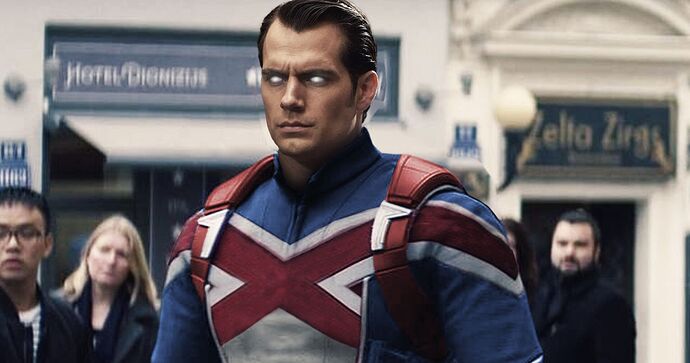 If Henry Cavill gets to switch over from the DCEU to the MCU, he'd like to play the live-action version of Captain Britain.

i find i’m alright with that 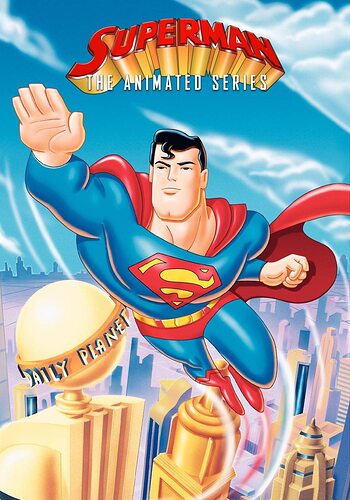 There is absolutely nothing about the entire Synderverse I’d miss if they burned it all down. It’s sort of too bad about Cavill, though he has nothing of the warmth or charisma of Reeves, and mostly when I see him I’m like, well, he’s big and handsome, and stiff as cardboard.

Personally I think Wonder Woman stood out only in comparison to the dreary other offerings in that terribly-conceived universe - finally, people thought, we get a DC movie with a bit of color and vitality. But ranked against the MCU, personally I’d put it in the lower third. And the less said about Wonder Woman 1984, the better.

Superman: the Animated Series had some truly great episodes, particularly most of the episodes that dealt with Jack Kirby plotlines and characters. “The Promethean” is one of my favorites! 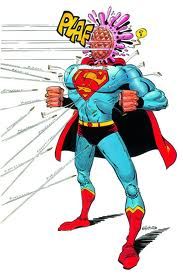