What if anything does the University of Georgia (or its legal team) have to say about Walker’s claims? According to their trademark policies

The Division of Marketing and Communications ensures that authorization of use of University marks is granted in compliance with applicable guidelines from the University System of Georgia, which include, but are not limited to, a prohibition on the use of University trademarks in conjunction with:
…
Political candidates or political issues;

I would suggest to Mallory Blount that keeping asshole politicians honest is exactly what the media should be doing to address those other concerns they cited.

And not even competent gaslighting. That they’re running this dope against Warnock is making for a pathetic spectacle.

The rarely executed, but perfectly landed, triple negative! We don’t get enough of those.

We’ve already learned from the Hastert, Tuberville and Jordan experiences that gym teachers don’t make good legislators. Not sure star athletes offer much better results, although Alan Page and Byron White were substantial figures. But Walker just seems dumb, and that oughta be disqualifying.

“Imagine a world where the media cared as much about solving inflation, gas prices and baby formula shortages as they do about re-litigating every word Herschel has ever said.”

It used to be that conservatives used claims of dishonesty as ways to measure character, against a Democrat anyway. Then Trump came along and the mask was off-- character doesn’t matter, what matters is power.

More proof, if it was needed, that the GOP thinks that black people are literally interchangeable and that all they need to do to defeat Warnock is to run a black guy against him, no matter how unqualified or unstable.

The character that matters is the letter R after their name.

What if anything does the University of Georgia (or its legal team) have to say about Walker’s claims?

Nothing at all, I’d guess, since Its administrators are likely as cowardly in political terms as those at any other U.S. academic institution. 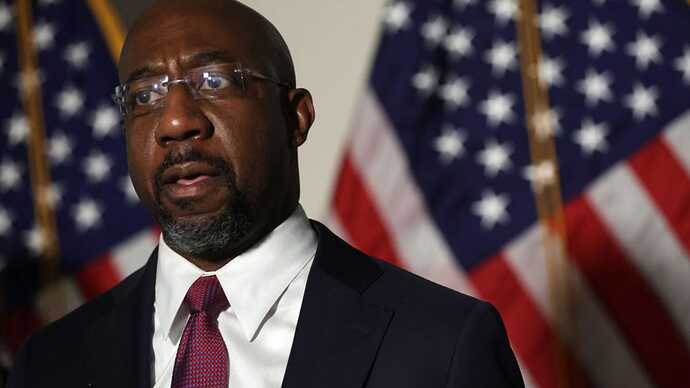 Even though Walker has committed to debating Sen. Warnock, the number of debates he actually commits to is waiting to be seen.

since Its administrators are likely as cowardly in political terms as those at any other U.S. academic institution.