I know the Republicans see him as a simple moron that will vote the party line. Certainly anyone voting for him has to be a hard core R, no evidence necessary. Knowing that I have a couple of questions. 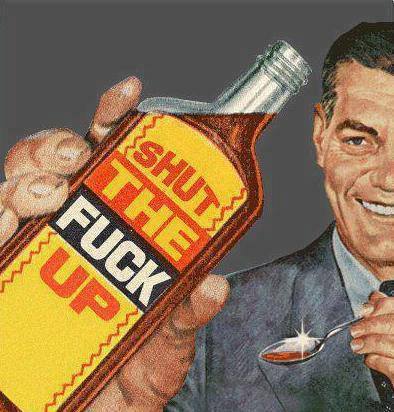 “In the Bible I read, I remember in Adam and Eve, it says, from this place here you have total freedom but God said if you touch or each from that tree, you will surely die. They were held to responsibility!”

If Adam and Eve truly ate from the Tree of Knowledge then how does one explain the existence of someone like Herschel Walker?

Again, to any Georgia Republicans reading this: if the party puts this drooling moron up as your candidate for U.S. Senator, what does it tell you about their opinion of your intelligence?

why are the GOP even showing him to the public at all? His speeches are not going to win any votes.

He’s a distraction from all the other stuff that they really don’t want the media to focus on. So are all the other nuts, like MTG and Boebert. They’re the hand that the magician wants you to watch, while the other hand is performing the trick.

He’s a distraction from all the other stuff that they really don’t want the media to focus on.

Exactly, and if they can roll back progress and cause harm to marginalized groups that’s a bonus for them. Sounds like someone gave him talking points from the type of ads highlighted in this John Oliver piece on bail reform:

Does he have an assistant follow him around to remind him to breathe? He seems like he’d need it.

Perhaps the Tree of Knowledge did not factor in Football.

Interestingly my local chapter of the ACLU didn’t take a position on the measure to end cash bail in California when it came up on our ballot, not because they thought that the cash bail system is fair (it absolutely isn’t) but because they were unconvinced that the system proposed to replace it (release granted based on a rubric of perceived risk factors relating to individual suspects) would be any less discriminatory in practice.

I ended up voting for it anyway since it seemed unlikely to make things worse.

Herschel does know how to stump tho… spout any dangerous nonsense you want but sprinkle in the words “Crime” and “God” and you have those suckers hooked.

“In the Bible I read, I remember in Adam and Eve, it says, from this place here you have total freedom but God said if you touch or each from that tree, you will surely die. They were held to responsibility!”

So St. Peter is a bail/bonds agent? Is Michael the skip tracer?

As I understand it, Adam & Eve weren’t accused - they were convicted. This guy just doesn’t understand how anything works.

Well, I sure hope Michael Moore is right, again.
After all, he did predict Lord Dampnut’s victory.

And that victory taught me to take no election predictions from the Usual Pundits for granted.

I hate to give him any more credit than necessary; but treating anyone who has been jailed as presumptively guilty is exactly the combination of authoritarian bootlicking and ugly application of the just world hypothesis that counts as a qualification in this context.

That or a long stump of begetting monsters with your close family. Instead of release pending trial.

As a response to Walker saying he’d put his resume up against Obama’s “anytime of the day”, The Late Show with Stephen Colbert threw up this chart: 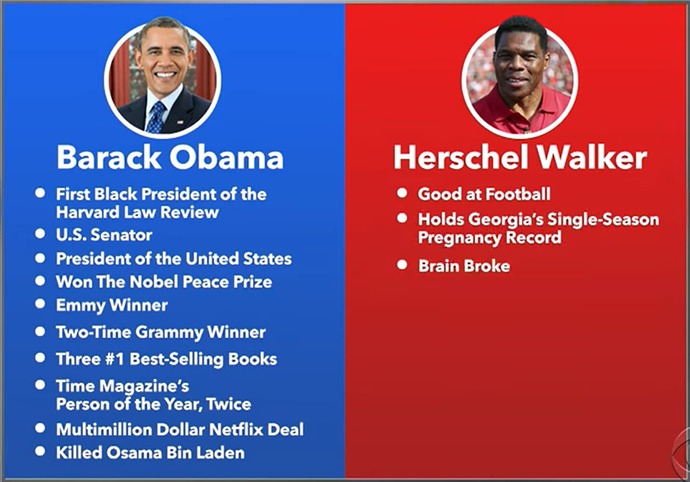