Ooh, and it’s another White lady; that shouldn’t matter but to some folks, it absolutely will.

There are other sources in existence. 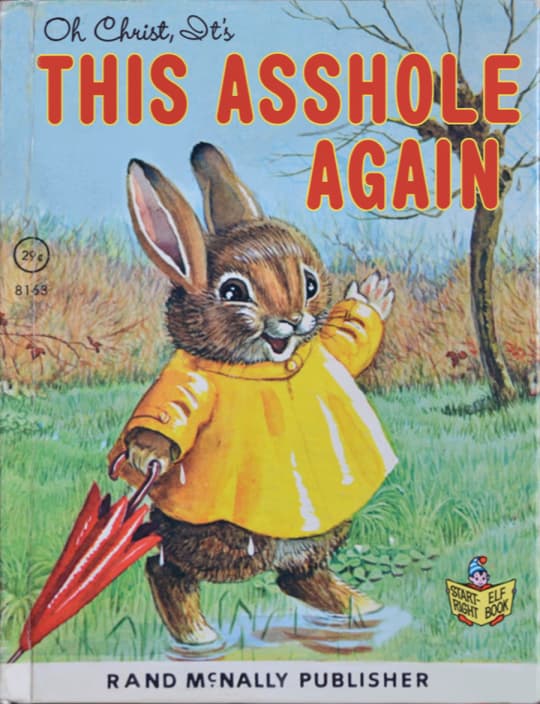 Sadly this won’t be the end of threats against her, but hopefully her story will at least help bring some measure of public accountability to Walker.

Walker/Trump/Cosby/Epstein/etc. supporters: “If she’s telling the truth then why did she wait so long before coming forward?”

Republicans are now favored to take the Senate on 538, so it looks like Abortion isn’t really the issue Democrats thought it was.

As a kid growing up in the 80’s, I thought “What would happen if Roe was overturned?”

He waited in the car instead of supporting her.

A stand up guy he ain’t. Shitweasel.

Got the lotto numbers, too?

If I win that $1.6 billion- I’ll buy all those politicians.

Because 538’s statistical analysis of flawed polls is somehow infallible?
I am not giving up yet.

it looks like Abortion isn’t really the issue Democrats thought it was.

538 actually said it’s within error bounds for it to go either way anyway, especially considering potential biases in their model. The +/- signs are bigger than the difference they’re attached to, so they don’t really know at all, and I don’t see grounds for anyone else to claim they do.

I saw that.
It’s weird how “within the margin of error,” automatically means democrats have lost to certain crowds.

Yeah, but what do the polls say… everyone knows that polls are the only true measure of reality… /s