Hershel Walker thinks his honorary badge is more than an honor

Originally published at: Hershel Walker thinks his honorary badge is more than an honor | Boing Boing

Hasn’t Cobb County released a statement that they have no record of ever even meeting the guy?

Excellent! Years ago I was given a Texas Ranger ball cap by a Real Texas Ranger (cowboy hat, custom grip on their handgun, and everything).

So you’re all under arrest for thinking for yourselves.

Please report to your local law enforcement office to turn yourselves in.

I have a plaid shirt, that makes me a lumber-jack.

If he promises to step out of the race I’ll give Hershel an extra special present! 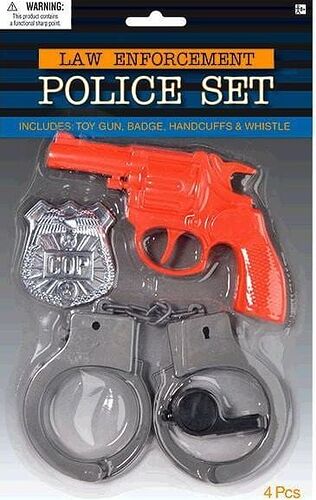 I got this cool brass Smokey The Bear badge from when I was a kid. Pretty sure this makes me a forest ranger.

If I, as an outwardly Generic Cis White Man, walked into a job interview and claimed that I was a police officer, and that I had also graduated at the top of my collegiate class (with overwhelming evidence to the contrary), I would be laughed out of the room, not given the job and likely arrested for impersonating a police officer.

The only reason Walker still has a campaign is because it’s been a highly-entertaining minstrel show for the entertainment of the GQP, he’s got zero clue it’s happening, and one where they might actually have a chance at winning.

I’m disgusted by this country. They’re shoving a Black caricature of a politician in front of us, laughing, because they know their adherents will vote for him anyway, just because the “other side” is evil.

I’m disgusted by this country.

One PARTY is doing that. The other party has put up a highly competent candidate who already has a pretty good record in the senate. So, maybe aim your contempt at the people who deserve it. 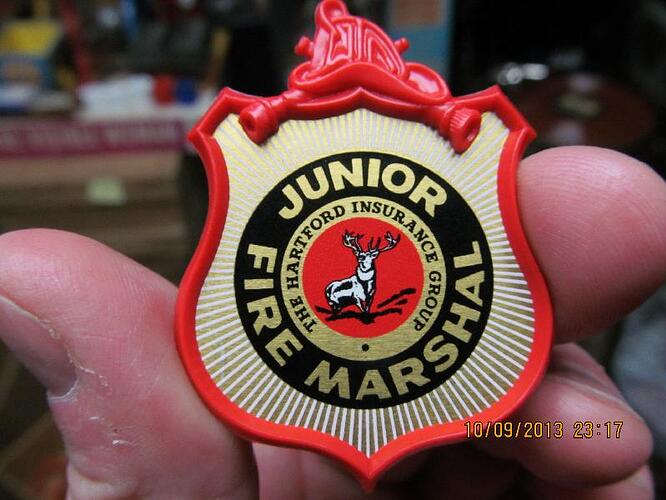 I’ve collected parking tickets.
Does that make me a Traffic Warden?

Only if he sleeps all night,
and works all day.

Tripling and quadrupling down on this nonsense.

“It’s a real honorary badge, see! My friend here gave it to me!”

Yeah, we know it’s not literally an imaginary object. We just think it’s ridiculous that you think it makes you a cop. 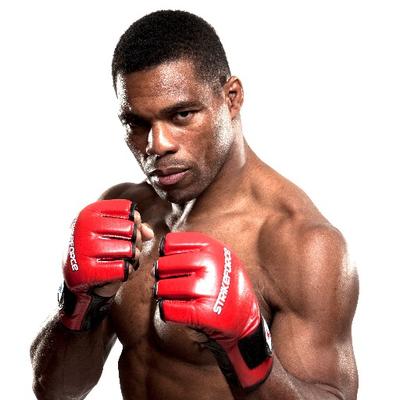 @HerschelWalker
I stand with Johnson County Sheriff Rowland and every other officer in this state and country. I will never back down on my support for them. https://t.co/ISKFr3dwBx
4 Likes
KathyPartdeux October 18, 2022, 5:34pm #15

I keep thinking of a scene from Parks and Recreation when Chris Pratt’s character Andy, acting in his on-screen children’s entertainer persona “Johnny Karate,” is presented with an honorary police badge as a consolation of sorts for his earlier failed attempt to enroll in the police academy. 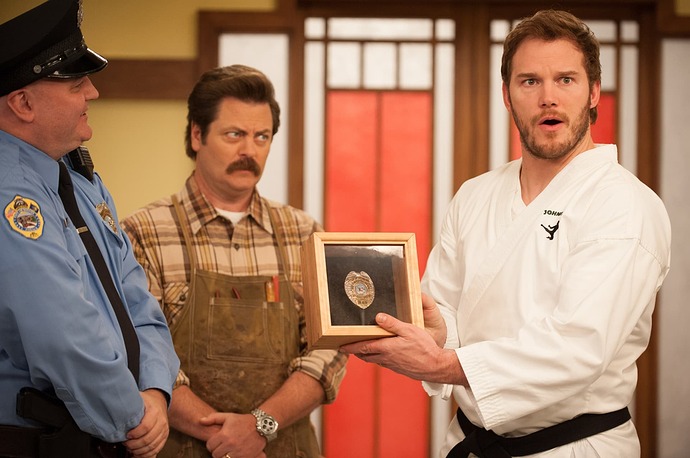 Upon receiving the honor he says something like “I can’t believe it! I’m finally a real cop!” and smashes open the display case to grab the badge as the presenting officer tries to clarify that no he is absolutely not a real cop.

Obligatory soundtrack. Because I absolutely love that fictional Walker Texas Ranger, because the baddies are always knokend out by a roundhouse kick. So please make fictional rangers stay in TV serials, and in Italian comics.

Sheriff Rowland had better be a crack shot because he looks like a prime candidate for a massive coronary at the 30 yard line in the 50 yard dash. 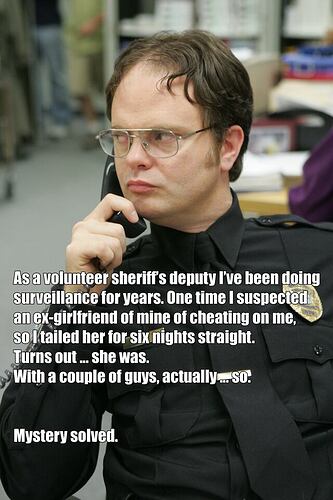 And has buttered scones for tea.