“It gives you absolutely no law enforcement authority,” he said. “It’s like a junior ranger badge.”

" [An honorary deputy title is] like a junior ranger badge." 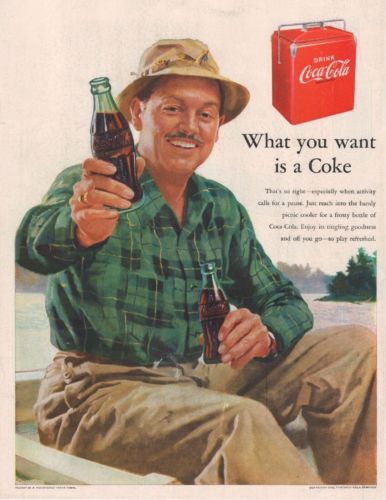 Given that ACAB, does that mean Mr. Walker is a junior lying B?

Back the blue! Until you need to threaten them because they arrest your Nazi buddies in a uhaul or interfere with your domestic violencing, at which point it’s government overreach? The rules aren’t entirely clear to me.

For all Walker’s stated support of law enforcement, the relationship has not always been smooth. In September 2001, he threatened a shootout with cops responding to a domestic disturbance at his Texas home, according to a police report.

He gets a pass on that from the MAGA crowd, because he was threatening the police in the process of domestic abuse, which is apparently not just fine with them but actually a plus.

The rules aren’t entirely clear to me.

And the MAGAts gobble this crap right up. A Trumpanzee who grinds business after business into the dirt is just “a serial entrepreneur who tries really hard”, while a Democrat who cuts staff to keep a business afloat is a failure.

This is never about logic. This is about saying something right-wing in the moment, then moving on.

There’s no point to refute any GQP argument. It’s all bad faith and lies. And it works because they cherry-picked the stupidest racists, xenophobes, and grifters as supporters to build their base. These people are impervious to reason.

One strategy that it seems like they’re trying is the “Rick and Morty" strategy. Stomp on their gas pedal and wait for them to blow by a cop.

Let them tell bigger lies to follow their big lies, deceiving voter after voter. Eventually they’re going to say the wrong things on some topic near and dear to a substantial group of their fascist little followers, and they’ll divide themselves at high speed. For example once they’ve outlawed abortions in their home states, they might lose the support of the church crowds who find their positions on topics like school shooters repugnant.

The problem with that strategy is that democracy may be dead before they implode.

Maybe if he quickly shifts back to hypocrisy they’ll forget about the lies. 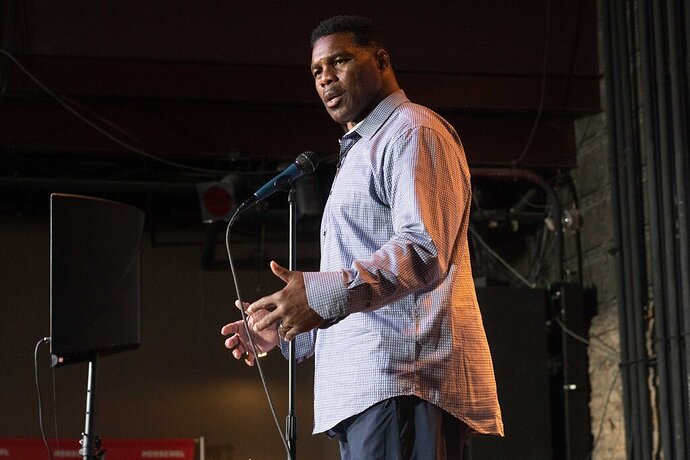 Herschel Walker, Critic of Absentee Fathers, Has a Second Son He Doesn’t See

The football star and G.O.P. Senate candidate has often praised his relationship with his 22-year-old son, Christian. Left unmentioned: He also has a 10-year-old son.

And this guy is positioning to be one of your lawmakers…?
Jeez, you folks really are in a fight for democracy and decency there eh…

And this guy is positioning to be one of your lawmakers…?

Jeez, you folks really are in a fight for democracy and decency there eh…

The fight is all over the world but the deterioration of democracy in the U.S. hits especially hard.