Hillary Clinton speaks out against Harvey Weinstein, says she is "shocked and appalled"

Shocked and appalled. But not surprised.

isn’t surprise a precursor of shock? I mean maybe she wasn’t surprised, but it’s a pretty strong statement so I might think huh, maybe she didn’t see this one coming.

Clinton may not have admitted in her book that her being out of touch with young feminists and her prioritisation of big-money donors contributed to her shameful loss to Cheeto Benito, but tone-deaf statements like this one will always remind us that they did.

“I saw no difference between his behavior and the dignified, respectful way that someone like my own husband treats the women he works with.”

The thing unanswered: Will she return all his campaign contributions?

No one is really returning the contributions! They’re just giving it to partner organizations who will spend it on the exact same thing anyway. It’s basically laundering!

You think she has something for big-money donors? Nah! Say it isn’t so!

Garbage people tend to associate with other garbage people. None of this should be a surprise going either way.

“I saw no difference between his behavior and the dignified, respectful way that someone like my own husband treats the women he works with.”

Juanita Broaddrick is an American former nursing home administrator. In 1999, she alleged that U.S. President Bill Clinton raped her in April 1978 when (aged 32) he was the Attorney General of Arkansas. Clinton's attorney, David Kendall, denied the allegations on his client's behalf, and Clinton declined to comment further on the issue. Rumors had circulated about Broaddrick's allegation for years and it had been recorded in a letter prepared by a Republican rival of Clinton's around 1991, bu...

"Harvey Weinstein is the latest man who has been caught in a sex scandal, allegedly using his power to abuse and harass women. Weinstein, a film producer, joins the likes of Roger Ailes, Bill O’Reilly, Donald Trump and others who have been accused of sexual harassment. But instead of analyzing how these men had been able to reportedly abuse women without repercussions for decades, the media wants to know why Hillary Clinton hasn’t commented.

I felt like I was in an episode of “The Twilight Zone” reading major publications and tweets from mainstream pundits like CNN’ s Chris Cillizza who wants to know why Clinton wasn’t speaking out. Since the election, these same people who said Hillary should go away quietly are now wondering why she hasn’t come forward about allegations against Harvey Weinstein. They want her to shut up except when they don’t." 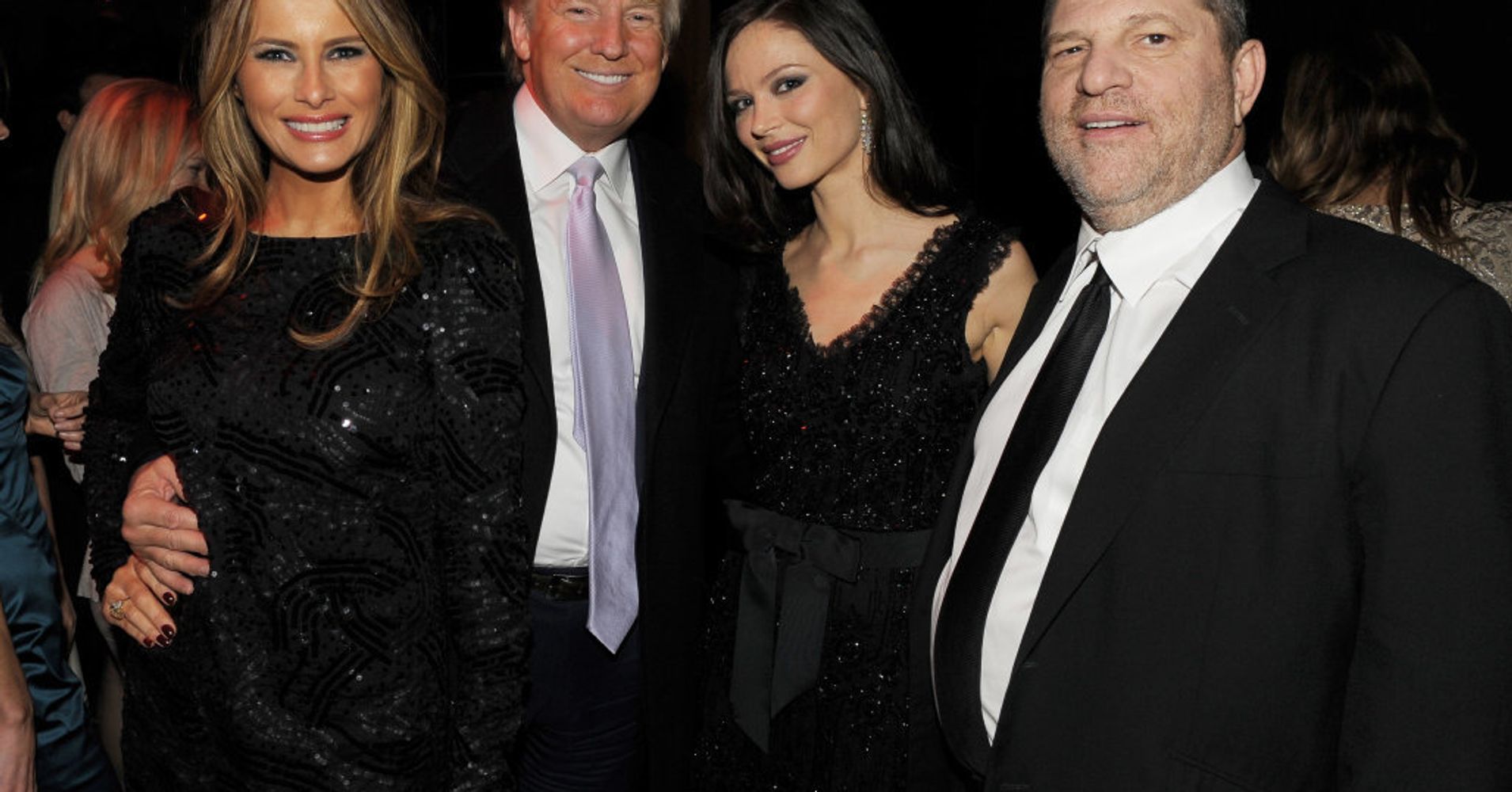 Why Do We Continually Blame Women For The Transgressions Of Men?

We need to examine why our society conjures excuses for men's dastardly behavior.

At first I was confused as to why we cared and the article’s tone, and then I was reminded, “Weinstein is a longtime associate of the Clintons and a major Democratic Party donor who bundled funds for their political campaigns.”

The thing unanswered: Will she return all his campaign contributions?

The Republican candidate bragged on tape about BEING a sexual predator.

Hillary’s campaign contributions don’t really matter at this point anyway since she lost the election and the money’s already spent. But we’re stuck with the other guy.

The article you linked to is poorly written and makes no sense. It examines two instances of blaming:

That seems hardly to justify the “We Continually Blame Women for…” part of the article’s title.

Do (some) people blame women for the transgressions of men? I have no doubt they do. But the linked article adds nothing to the discussion. It’s just a rant. I mean, thinks like

may be true, but they are hardly insightful.

You would be right, normally, but if you factor in her email and Benghazi then she’s two whole points higher on the Watergate scale.

Seriously, though, it still matters some because it 1) shows more corruption in the Democratic party and 2) just because Trump is worse doesn’t mean they shouldn’t hold their party to higher standards.

The Republican candidate bragged on tape about BEING a sexual predator

Only one of these two candidates continually and publicly identified as a feminist.

Nicely played, my hat’s off to you for that carefully crafted reply.

You know, a hundred years from now republicans are gonna be like, “Well, we set up death camps, but your guys didn’t do enough to help the people we put in them.”