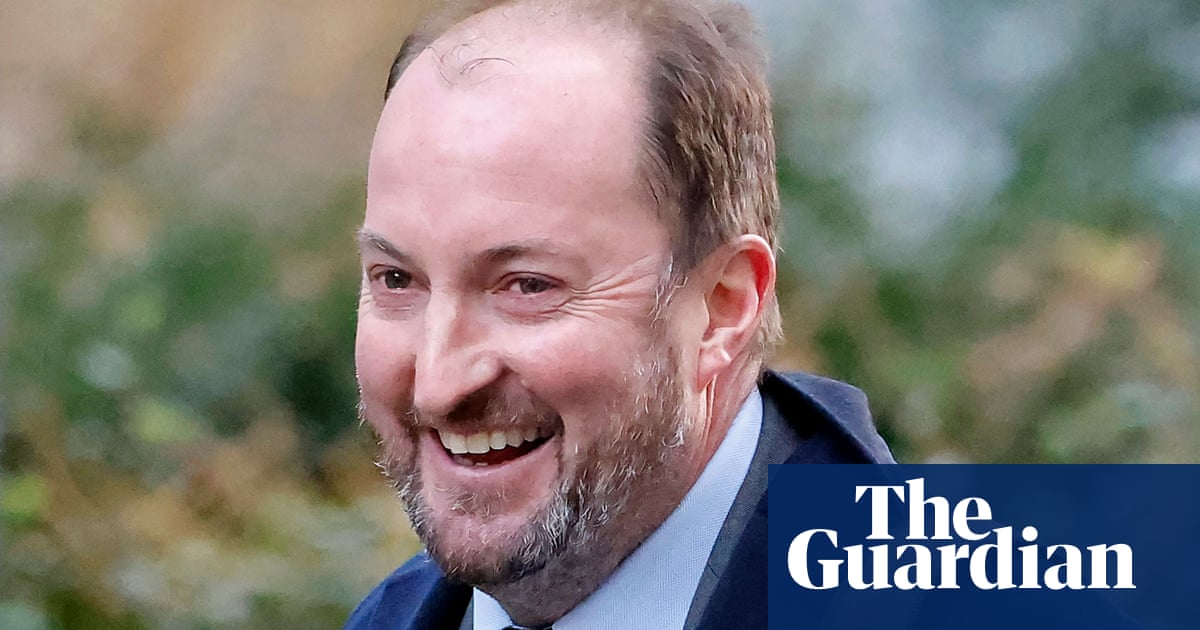 Boris Johnson is “not a complete clown”

Get used to this level of praise, Bojo.

boris johnson not a complete clown

True, he’s a particularly nasty sociopath and compulsive liar, not a clown.

It is funny how the UK still has some sort of expectation of the behavior of politicians and typically shaming them will result in some sort of mea culpa and resignation. I don’t think Boris has the scruples to feel shame.

I miss John Bercow tho. Hoyle is nowhere near as good as Speaker.

Why is Boris still not no_confidenced? Because there are enough Tory MPs (somewhere greater than 85%) who believe their personal futures depend on having a weak chaotic leader who is popular with troglodytes. This, once again, parallels the situation in the states with the weary question: “Why can’t the republicans distance themselves from trump?”

To a solid degree i blame the state of opinion polling (and political willingness to believe those polls) and how any modern sampling of the electorate will currently net you the most strident, the most willing to shout an opinion, and not at all a proper random sample. -sigh-

Why is Boris still not no_confidenced?

In political jargon, a useful idiot is a derogatory term for a person perceived as propagandizing for a cause without fully comprehending the cause's goals, and who is cynically used by the cause's leaders. The term was originally used during the Cold War to describe non-communists regarded as susceptible to communist propaganda and manipulation. The term has often been attributed to Vladimir Lenin, but this attribution is unsubstantiated. The phrase useful idiot has often been attributed to Vl...

Why is Boris still not no_confidenced?

Because if not enough Tories vote to get rid of him then they are stuck with him for another year.

We would be stuck with him too, although I expect that any replacement would be so awful that we will end up looking fondly at the good old days of the de Pfeffel ministry if they did get rid of him. Just like how Tony Blair was a lying arsehole, but preferable to what we have now.

Weak stuff. Your clown show is getting less and less effective, de Pfeffel.

One can’t help wondering if Harri genuinely believed the Welsh language interview would not come to light given there is so much Westminster chaff swirling about right now or that it just didn’t matter because nothing seemingly matters anymore.

How much worse could it get?

Is that being praised with faint damning?

I think the prime candidates for the role of Brutus here would like a little more distance between Covid, tax rises, energy price hikes etc before making their move.

A spring of discontent, maybe some summer riots - just to be sure.

I’d prefer not to think about Boris having all his love to give in any detail; but I’m pretty sure that, at least, a 57 year old no longer has all his life to live; so there is that.

The patent Beschizza eye-mouth is quite subtle in the Boris Photo. Well done.