I like how Brian May, even after all these years and probably the uncountable number of times he’s played the song and listened to the song, appreciates the nuances and has favorite details of the song that he clearly genuinely savors.

Combining elements of rock and classical to make prog rock had been a going thing for a while by that point.

Those works are operatic in the sense that they have a narrative. Musically they derive nothing that I can think of from Western classical opera.

In case you were wondering, this is the post that convinced me to delete boingboing.net from my RSS reader.

I was going to bring up Simon Simopath, but that would be showing off. 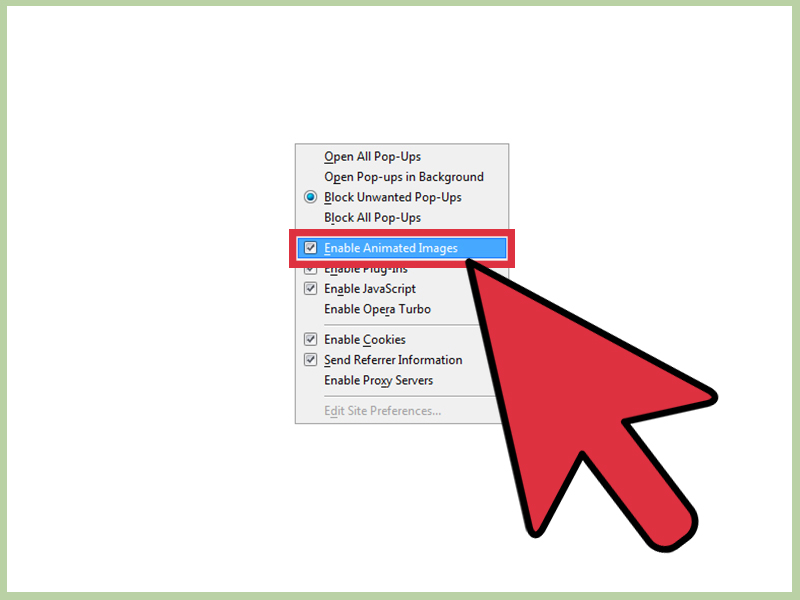 How to Stop Animated Images in a Browser

Have you ever wanted to disable those annoying images on web pages, especially the ones with excessive movement that never ends? You can easily disable those animations in Firefox, Opera, and Internet Explorer (MacOS X's Safari does not...

With Firefox if you have animation set to “none,” you can still right-click on an image and select “View Image Info,” and it animates just that image. If you refresh the page, then it stops.

interesting, I didn’t know this

I"m old enough to have experienced both incarnations of the hit. It was pretty much just part of the milieu in 70’s rock. I can’t hear the song without thinking of the movie presentation. I think the use of the nostalgic song was brilliant in the movie. Maybe some kid will come along and include the Wayne’s World bit in their work and we’ll have nested nostalgia.

Holy god, that is one insanely coke-fueled performance. I’ve never heard or seen a live performance of Focus doing that song, just the studio version, which is played maybe 20% slower.

And in fact, the first version of this song I ever heard was Gary Hoey’s instrumental version from 1993, and I just thought it was some really cool shredfest rock number.

I didn’t hear Focus’ version until maybe ten years later, and the yodeling just about had me in stitches. God, 1971 was a weird year.