Oft-repeated smear is right, but given Wikileaks’ uninhibited interference in the US election, plus the Trump campaign’s closeness to Putin, maybe that oft-repeated smear deserves a fresh look.

hasn’t any connection between snowden and wikileaks/assange proven to be more tenuous than the smear would imply?

Luckily, it turned out successfully.”

Talk about the “ultimate revenge” from the fringes of society. And, they should have all played the lottery that day!

In fact, Snowden and Assange [are in a bit of a tiff] (http://fortune.com/2016/07/29/snowden-criticizes-wikileaks-clinton/) at the moment.

You do realize that your post has the same logical structure as an “I am not a racist, but…” statement?

Man, this is right out of William Gibson, really.

The people that directly helped Snowden are god damn heroes. And for real this is straight out of a novel, art imitates life and life imitates art.

So criticism of wikileaks is kind of racist?

There is that funny business with a leak somehow missing emails embarrassing to Russia followed by Wikileaks threatening “retribution” if the story was pressed that’s curious (I wish there was more detail about the threats). There is a strong appearance that they are being played by Russian intelligence leaking data to them. 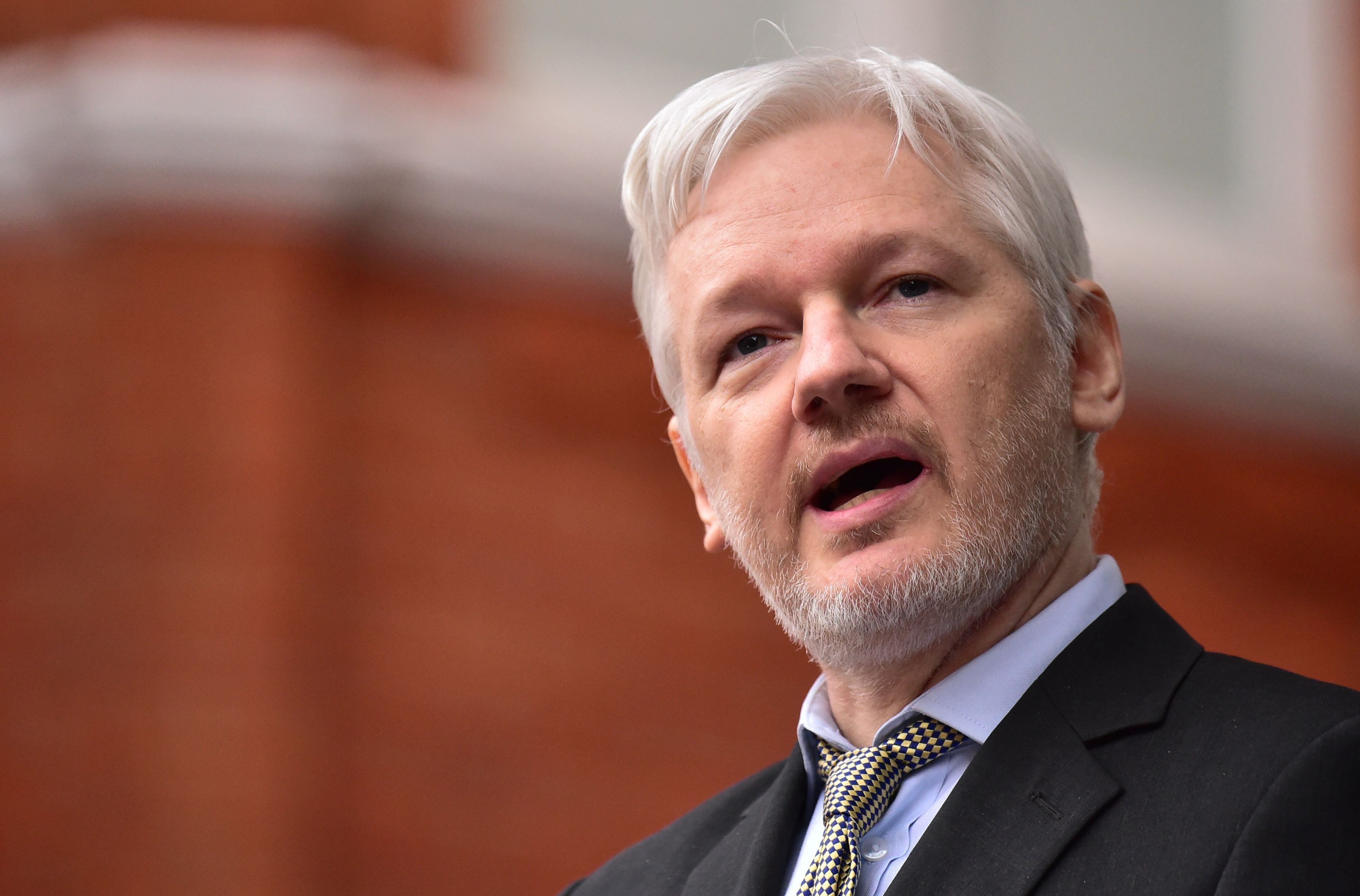 Wikileaks in 2012 published emails from Syrian government officials obtained by hackers, but the website did not include an email...

Their leaks are notable, and generally good work (except when they screw up, fail to sanitize PII, put innocent people in harm’s way, then pretend they didn’t and go on the warpath against any critics). Yet, looking at their Twitter feed it looks like an alt-right pro-Trump outlet full of partial truths, innuendo, and occasional flagrant lies predominantly aimed at Clinton:

This is a really dismal situation. I believe in the work they used to do, and used to really respect Wikileaks, but at this point I have to question their motivation, reliability, and integrity since they’ve been caught lying, are incapable of admitting any error, and are so obviously heavily biased that I have to assume they’re selective in what they choose to leak for a purpose.

I said, “the same logical structure”, not the same content.

“I am not a racist, but .”
“I agree that it is just an oft-repeated smear for which there has never been convincing evidence, but here is some unconvincing evidence why the smear should be repeated right now.”

The logical structure I was talking about: Explicitly deny that your thinking falls in category X, then say the word “but”, and then provide a typical example of category-X thinking.

I read it more along the lines of, “while this oft-repeated smear didn’t have much evidence to support it, maybe it’s time to revisit the allegation given the growing body of evidence and their recent behavior.”

Sure. That’s exactly what I read it as, too.

It is only an empirical observation, not a logical necessity, that “I’m not racist, but” usually introduces racist statements. If you use it to prefix a non-racist statement, that doesn’t make you a racist. Likewise, if there is really evidence for an accusation, prefixing it with “It’s just an oft-repeated smear, but…” does not make it wrong.

But in this case, the “oft-repeated smear” in question is “Snowden is a Russian spy”. For which there has never been any evidence, and for which there is still exactly zero evidence.
Snowden is not Wikileaks, so Wikileaks’ recent behaviour does not constitute “a growing body of evidence”. Instead, it is just one more repetition of the smear.

I’m in full agreement that the smears against Snowden have never been based on anything approaching evidence, and that Wikileaks and Snowden are fully independent entities (Assange and Snowden have actually been in a spat over Wikileaks’ behavior).

I’m a former donor, but I lost all respect for Wikileaks when they started doxxing DNC donors and the female population of Turkey. And then they started supporting Milo Yiannopoulos. I’m not a fan.

Tarring Snowden with the Wikileaks brush is kinda racist, or something, yeah. Assange and Wikileaks have about zero to negative credibility with me these days. But people who try to throw Snowden under the Wikileaks bus get the stinkeye big time.

As do those who question the questioning of lumping Snowden in with Wikileaks.

Yes. I’m giving you the stinkeye. What reason do you have for defending the idea that Snowden is a Russian spy? Because somebody-from-wikileaks-but-not-assange helped him escape HK?

I don’t know… I think that @Boundegar has a point about that. Just giving wikileaks a pass because they stand for the free flow of information ignores the fact that sometimes that can do real damage, yeah? Do you think the cause of freedom was helped by releasing the names and personal information of every DNC contributor, large or small helped? Or releasing the names of Iraqis who worked for the US government for that matter?

Wikileaks has a habit of just putting it all out there, and not really vetting what they release.

I think that’s maybe fair enough. And of course, in the public imagination, they are all one and the same - Wikileaks, Snowden, Chelsea Manning… But did I defend the idea that he’s a Russian spy? I’m merely suggesting that they are all human and not the sort of perfect freedom fighters some make them out to be.

Oh no I think it’s become clear they’re a bad actor. They’re shillling for Trump, which is why they stink of Putin now. I would be curious to see what they’ve done lately regarding the Ukraine?

Oh I haven’t been keeping up on this conversation, I should have. In my original comment I meant to say the connection from Snowden to Assange to Putin was originally a smear. Things have changed a lot this year and maybe Snowden deserves a fresh look. Not a railroad job, just a healthy skepticism. I do like the things he’s said, and I’m hardly an expert. It’s just that Trump’s obeisance to Putin scares the hell out of me.