How Memphis's Methodist University Hospital, a "nonprofit," sued the shit out of its Black, poor patients while raking in millions and paying execs more than a million each

Medicare for All. NOW. 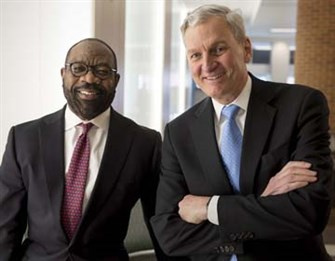 And since Obamacare’s lowest-cost plans carry incredibly high deductibles and excesses, and exclude many forms of care, the poorest patients at Methodist University Hospital are also expected to pay the highest bills

And this is why we need to replace private insurance entirely.

Ouch, that doesn’t look good for those MUH execs. Maybe if they sign an open letter detailing their support for a wealth tax it’ll make it all better. And of course they can still keep all the plunder.

I’d rather deal with the Mob than a Hospital collections.

I’m from the Memphis area, and I lived in Memphis for 10 years. I tried to get a job in Memphis, teaching at a historically black college. I have many friends there. It’s a deeply, deeply flawed place, but it has a lot of good people living in it. This story has me tearing up. I had no idea how corrupt UT Methodist is. This is really, really shitty.

It’s a form of debt indenture, being undertaken by a Christian, faith-based nonprofit institution with a public duty to perform charitable works

So, business as usual?

“That’s a 21st-century version of slavery,”

By 2017, Barrett had moved in with a friend and her mother, both amputees, and cared for them in exchange for a place to stay.

Probably amputated because they couldn’t afford proper treatment for diabetes?

CEO Dr. Michael Ugwueke, who was paid $1.6 million in total compensation last year and former CEO Gary Shorb, who draws $1.2m/year to serve as Ugwueke’s advisor – are apparently pursuing this agenda on their own. One former long-serving board member, Beverly Robertson (2003-12) says she had no idea that the hospital had pursued its patients so aggressively.

So she served on the non-profit board nine years & never saw the books? Shame on all of these self-described Christians. Do they really think there will be no afterlife, no judgment & no consequences? They should all be in jail.

And John Wesley pretty much invented the Social Gospel. He must be rolling in his grave 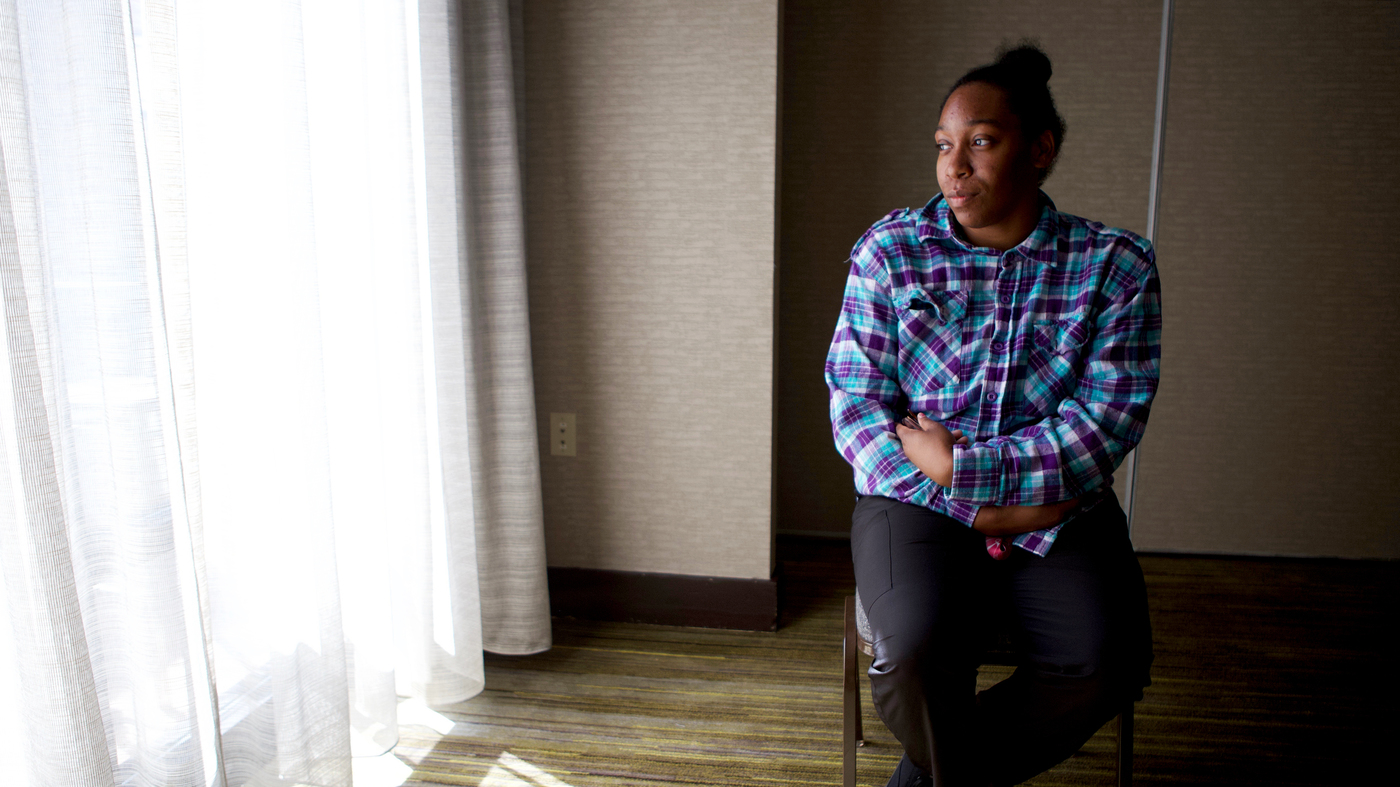 When Hospitals Sue For Unpaid Bills, It Can Be 'Ruinous' For Patients

When patients can't afford to pay their medical bills, many hospitals offer a payment plan — or free or discounted care. But some try to collect by suing patients and garnishing their wages.

Not unique, but notable the rate at which hospitals sue patients is so dramatically different from institution to institution.

Blue Cross entities are sometimes non-profit, but still can be bad actors.

These people are also being charged imaginary prices.
No one with any insurance pays the prices listed on their pricing sheet.
All insurance companies have negotiated significant price reductions and pay pennies on the dollar.

I believe there should be a law, that the doctors, medical offices, hospitals and such are required to offer THE BEST NEGOTIATED PRICE to those people without insurance or under-insured, or ones paying the full cost out of pocket.
They are the ones that need the break the most…
And in this situation, they at least have some chance of paying.
With those imaginary prices, there’s no way in hell anyone pays that.
Pass that law, and things would be much better, in my opinion.

Sure, but how can you tell them apart?

I believe there should be a law, that the doctors, medical offices, hospitals and such are required to offer THE BEST NEGOTIATED PRICE to those people without insurance or under-insured, or ones paying the full cost out of pocket.

This is a great idea, but I bet those negotiated prices are closely held secrets. Do we know how to get at them?

Just to clarify… Methodist Health Systems is NOT a non-profit. It is a private not-for-profit corporation. I know it seems like it’s the same thing, but it’s not.

Different tax rules as to what happens with the funds that come in and whether or not the entity can accumulate wealth. A non profit cannot. A not-for-profit can. This is basically an insurance company in all but name. Most hospitals that are not affiliated with Universities are in this same category.

Guess what… If you watched the debate on 6/26 and you heard that hospital administrators said they’d go out of business if they had to take only medicaid rates, are running hospitals JUST LIKE THIS ONE.

They’re playing the rules to the max because they can. Just because you can, doesn’t mean you should.

Maybe the rules need to change.

Something something Jesus… Moneylenders… whips… kicking over tables…

Man, if only I had been raised Christian, I’m sure I’d be able to remember the reference…

If hospitals weren’t allowed to sue to collect the bills, why would anyone ever pay a bill?

Usually the thing that keeps rich parties from suing poor ones is that the expected return in that pursuit is negative. In this case, it sounds like they are probably wasting money by going overboard with their litigation. Just think how high their salaries could be if they didn’t waste so much money on it.

Shame on all of these self-described Christians. Do they really think there will be no afterlife, no judgment & no consequences?

I can pick the reading for their sermon this week, if they want.

Now listen, you rich people, weep and wail because of the misery that is coming on you. 2 Your wealth has rotted, and moths have eaten your clothes. 3 Your gold and silver are corroded. Their corrosion will testify against you and eat your flesh like fire. You have hoarded wealth in the last days. 4 Look! The wages you failed to pay the workers who mowed your fields are crying out against you. The cries of the harvesters have reached the ears of the Lord Almighty. 5 You have lived on earth in luxury and self-indulgence. You have fattened yourselves in the day of slaughter. 6 You have condemned and murdered the innocent one, who was not opposing you.

This is a great idea, but I bet those negotiated prices are closely held secrets. Do we know how to get at them?

Require hospitals to post their negotiated rates with insurance companies, as well as their prices for uninsured/out of pocket payers. For everything from brain surgery to a dose of Tylenol. Even someone with insurance should know the full cost of any procedure, service or medication. Pricing transparency is a core principle of a free market economy.

There are a lot of little things that can be done to fix parts of the system, but there’s nothing that’s really going to change until we have a comprehensive overhaul of our healthcare system, starting with insurance. Medicare for all solves a lot of that.