How Pessimistic Are You Feeling?

I think Trump is the inoculation of a small amount of the disease which makes the body more willing and able to fight the actual disease. If he were competent and power-hungry, I’d worry more, but he’s more incompetent and attention-hungry. I think that after he’s gone, the USA will realize we should never again give anyone this much power. To support this hope, I note that his approval ratings are in the tank.

I don’t think it will be as bad you do @bibliophile20 but probably close.
Having given a wink and a nod to the hateful parts of the nation is gonna make them try hard.
Will it come to open civil war? I really don’t know but I think it may come close. I do know I discussed just punting and going north last week with my mom (who was an army brat and remembers her time in early postwar Germany) and she was totes fine with that idea. If I didn’t have a kid getting close to draft age or green card holding spouse I would feel better about sticking about and fighting in some way.

Well, the worst that I could see coming on our soil is what happened during the great depression, which was a mass deportation of anyone sufficiently Mexican-y (including about a million US Citizens).

While bad enough, I don’t think the Prez is rabid enough for a Hitler-Style Final Solution.

But, who knows? If he starts rounding up Muslims in internment camps with no stated intent to deport…

I’m heavily pessimistic, and I’m not even American. It’s really scary to see the ‘it wouldn’t happen here’ coming out so strongly. And the ‘incompetent Drumpf’ argument is a bit weak, considering who’s he’s ‘accidentally’ or on purpose putting into power.
It’s all pretty damn frightening to watch.

How dark is it going to be before the dawn, in your own opinions?

it’s going to be awesome.

a word with several meanings.

it’s going to be awesome.

a word with several meanings.

Elves are wonderful. They provoke wonder.
Elves are marvellous. They cause marvels.
Elves are fantastic. They create fantasies.
Elves are glamorous. They project glamour.
Elves are enchanting. They weave enchantment.
Elves are terrific. They beget terror.
The thing about words is that meanings can twist just like a snake, and if you want to find snakes look for them behind words that have changed their meaning.
No one ever said elves are nice.
Elves are bad. 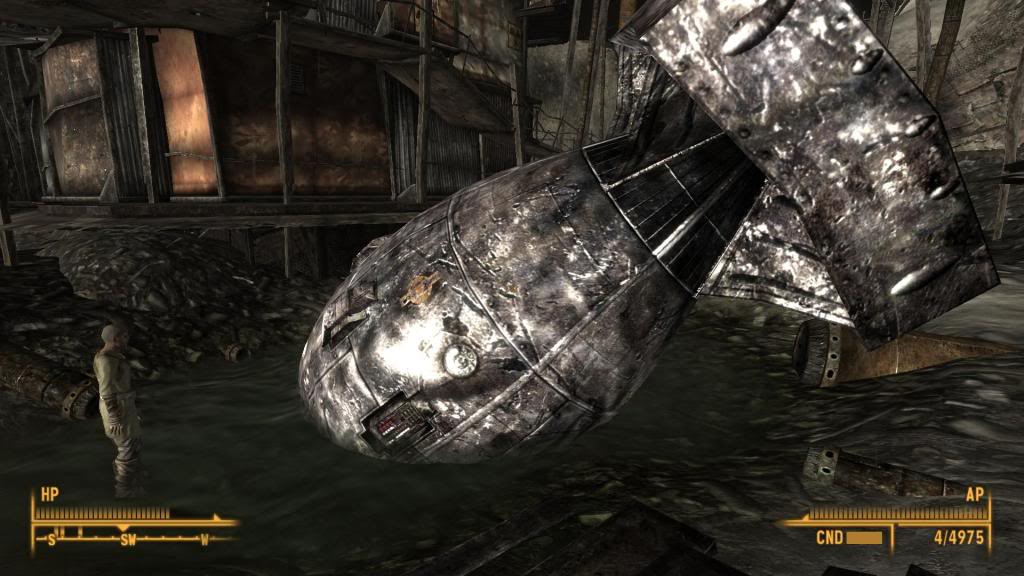 The pervasive and entrenched money worship of U.S. culture may yet save us from that outcome.

That’s the real pessimism! Money-worship is regressive BS which was already old a thousand years ago. I would rather see statism and commerce put to bed than being “saved” from progress. 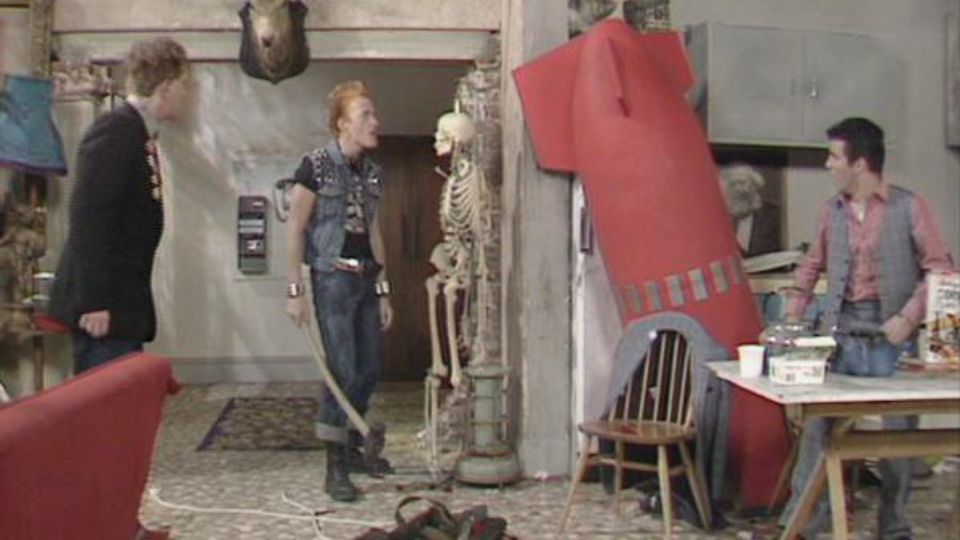 I haven’t felt this pessimistic for the future… ever.

I mean I was pretty damn pessimistic when Bush I and II were in office and after 9/11 but not like today. I have never felt the amount of existential dread for the future that I feel right now. The completely corrupt and unopposed power that exists in the White House today with the most self-serving cabinet ever assembled with a very much united majority Republican Congress.

45 has basically slammed down his hands on the table and said “fuck the left, fuck compromise, and fuck all that disagree with me.” And he means it. He is following through with every one of his promises he made during his campaign and that’s just terrifying. This will only make his base love him all the more.

The damage that has already been done is staggering. The amount of damage that will be done over the next two years is unfathomable. We keep talking about 2018 but I just don’t have much hope for the status quo changing then. It will be basically impossible for the Democrats to take over the Senate, and it’s very possible they will lose seats creating an even bigger Republican majority that’s filibuster-proof. The only hope is taking back the House.

This is scary as all hell – and I’m expressing this as a cis white male. I can’t imagine how terrifying the prospects must be for everybody else.

Why do you suppose that Trump is unopposed? Aren’t you opposed what is happening? You certainly are far from alone in this.

I meant unopposed in the executive and legislative branches of government.

I meant unopposed in the executive and legislative branches of government.

Sure, but they are a minority.

Have you ever heard of the term “Force multiplier”?

I think there will be these things, but in a veiled way. It won’t be brownshirts, it will just be regular cops. It won’t be camps, as much as it will be an extension of our current (public and private) prisons. And, it won’t be too obvious on the ethnic cleansing, because plenty of white people will get caught up in it also.

It’s going to be a blue-lives-matter-police-state.

My level of worry fluctuates, but hearing about the civil asset forfeiture comments kicked it back up really high.

I don’t think the Prez is rabid enough for a Hitler-Style Final Solution.

“One death is a tragedy, a million is a statistic”.

The only statistics that he cares about are his net worth and his approval ratings. I could totally see him buying the idea that his disapproval rating would go down if those pesky blue areas of the map… went away and would stop… ‘skewing’ the numbers about how he’s the best. The greatest. Everyone loves him.

I don’t think there will be round ups or camps or ethnic cleansing… I think they’ll try… but I honestly think it’ll come to war before that the US will break into pieces… at least two, maybe more.

I actually have a bet with a friend on how many pieces the US will balkanize into. My money’s on three to four–Pacifica, Northeast, and Jesusland, with a potential Midwest state around the Great Lakes. She thinks that it’ll be closer to nine to ten.

I think there will be these things, but in a veiled way. It won’t be brownshirts, it will just be regular cops. It won’t be camps, as much as it will be an extension of our current (public and private) prisons. And, it won’t be too obvious on the ethnic cleansing, because plenty of white people will get caught up in it also.

It’s going to be a blue-lives-matter-police-state.

My level of worry fluctuates, but hearing about the civil asset forfeiture comments kicked it back up really high.

That’s really my best-case scenario; that the country will manage to stay politically unified during a police state period of totalitarian repression that will collapse within a decade and a few tens of millions of fatalities, due to simply running out of steam and financial collapse.

As for my level of pessimism? It’s extreme. Sure, some of it is my regular serving of depression, but I don’t see how we get out of this. I am afraid that so many people are going to die.

It doesn’t help that my spoon count pretty much maxes out at: I got out of bed, worked some billable hours and ate food.

On a sliding scale of 1 - 10 measuring how poor things are with 1 being poverty and 10 representing utopia?

Table Flip. Where’s the america I was promised while growing up? I don’t see it, or anyone from it. All I see are hateful fucks blaming my generation and those too young to vote for ruining their america. When doctor Phil gets on day time TV and reaffirms that belief when he makes very official noises about how studies prove millinials are more narssicistic and self absorbed?

You ask how doomed we are? I say burn the world. Make room for a species that might get it right. I use rage to prop up so I don’t crumple inward because even if I think its hopeless I want to at least give an illusion of hope for my niblings, and for several friends of mine who need a reason to have any hope at all.

I want to live in Pacifica.

And the ‘incompetent Drumpf’ argument is a bit weak, considering who’s he’s ‘accidentally’ or on purpose putting into power.
It’s all pretty damn frightening to watch.

You could well be right, and I could be wrong. Three more things give me hope: