WATCH: Trump claims 'coup' against him led by Mueller, 'I didn't need a gun' to defeat 'attempted overthrow'

This was an attempted coup. Like a third world country. Inconceivable.

TRUMP: “This was a coup. This wasn’t stealing information from an office in the Watergate apartments. This was an attempted coup. Like a third world country. Inconceivable.” pic.twitter.com/3g8LBIstLS

Someone get me off this crazy train. 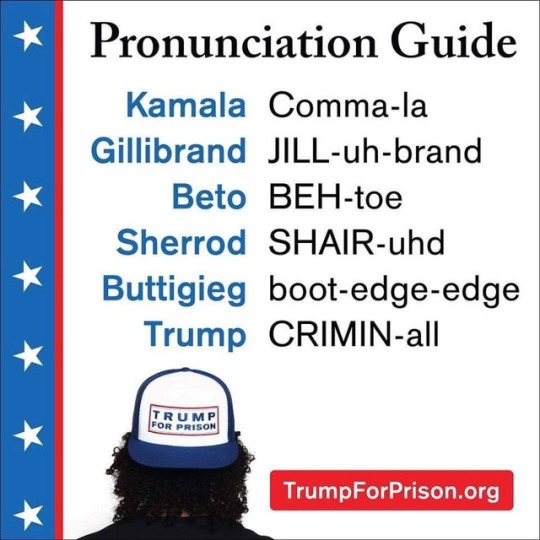 Is Pence part of the coup or just a tool?

I’m pretty sure the usage is not accidental. I expect you’ll be hearing it a lot more in the immediate future. Any attempt at all to remove him from, or limit his, power will be addressed in this manner.

Americans had better get a grip on this guy soon. I’m not sure we could handle 200 million refugees up here.

You keep using that word

He’s using it almost like it’s a word he just learned and he’s excited to show what he knows! Yay education! /s

and urges an inquiry into the investigation surrounding his contacts with Russia.

Trump Admin: We demand to know what prompted this investigation into the President’s ties to Russia!

FBI: Sure thing! We’ve actually got whole truckloads of intel and probable cause that triggered the investigation, we’d be happy to go over all of it in detail with congre—

If you are swerving all over the road at 2am, and toss an empty bourbon bottle out the window, you can’t claim the cop who pulled you over is biased against you because you have a Trump bumper sticker (particularly if the cop is a lifelong Republican like Mueller and Comey.)

That’s really what’s going on here. Trump is corrupt, and it’s well documented that he’s corrupt-- Trump University, the Trump Foundation, hundreds of stories about his business dealings. Law enforcement has one overriding bias-- they don’t like crooks.

Carter Page was known to the FBI as far back as 2013, long before he worked for Trump, before Trump even announced his candidacy. Same with Manafort.

So, in short, Trump is a crook and a liar, he hired people who were already under suspicion of being in league with Putin, and the Russians not only met with Trump’s campaign but did everything they could to get him elected.

Investigating obvious malfeasance is not a “coup.”

Yeah, all of his base or around 30% of the population. It seems odd the majority leaving but those in power and their followers will be big time fascists and everyone else will need to get the hell out.

From your lips to Whoever-Is-Up-There-Listening’s ears.

On some island paradise after you stole everything that wasn’t bolted down from your home country? 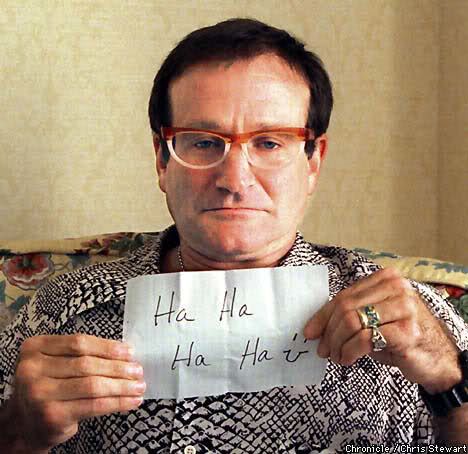 My SO and I have agreed to move to B.C. if the Cheeto-in-Chief gets a second term. Once is a mistake, twice is a reflection of character.

“I didn’t need a gun” to ward off a coup by Robert Mueller, Donald said.

“But we may “need these Second Amendment people” to ward off the nasty Congressional inquiries.”

This piece of shit sure is making it clear that he expects people to get violent on his behalf if he ever goes down, no matter the reason.

He is the doofus. Coup coup kachoo.