WATCH: Trump claims 'coup' against him led by Mueller, 'I didn't need a gun' to defeat 'attempted overthrow'

Wasn’t just one of the reasons the various intelligence agencies started looking into this is that Trump officials like Pappadopolus were getting wasted and BRAGGING about it to officials in other countries?

And when you openly solicit the assistance of one of the two great adversarial superpowers to help you win? This was like in July 27, 2016 “Russia, if you’re listening, I hope you’re able to find 30K emails that are missing.” Does anyone else recall that or am I living in some weird alternate reality where facts actually, you know, matter?

I’ll say it again: if Hillary had been elected with this much help from the ruskies, the Rs would have pulled her limb from limb in the public square ages ago.

Right? It feels to me like someone said to him, “You know, it was almost like they were trying to overthrow you. Like a coup.” and he – as he seems to do – ran with it.

I’ll say it again: if Hillary had been elected with this much help from the ruskies, the Rs would have pulled her limb from limb in the public square ages ago.

Exactly. Because they’ve tried exactly this before over… Giving speeches. Sending emails. Saying the wrong thing about Benghazi. Some other stuff which is relatively small potatoes.

Weird how right after the report was sent to Barr, 45 claimed it totally ‘exonerated’ him, now he’s claiming it was an attempted “coup…” when he probably doesn’t even know what the word actually means, let alone how to spell it correctly.

Since Trump can’t stick to a consistent narrative all the way through a single sentence, it’s no wonder he’s all over the place here.

This piece of shit sure is making it clear that he expects people to get violent on his behalf if he ever goes down, no matter the reason.

Absolutely. This is no accident. The only thing keeping Trump from being hauled in front of a federal judge right this second is his presidential immunity.

Therefore, he’s never going to give that immunity up.

If he loses this next election, expect talk of “millions of illegals voting” and “attempted coup” to be front and center of his Twitter feed while his administration does everything it can to prevent the peaceful transfer of power.

My SO and I have agreed to move to B.C. if the Cheeto-in-Chief gets a second term. Once is a mistake, twice is a reflection of character.

Some of my American relatives are seriously considering doing precisely that move. Since I live here it will be easy for me to smooth the way for them.

Wasn’t just one of the reasons the various intelligence agencies started looking into this is that Trump officials like Pappadopolus were getting wasted and BRAGGING about it to officials in other countries?

It was mostly Carter Page, who was already under surveillance as a known foreign agent/asset, prior to joining Trump’s campaign. Flynn, too, and in that case Trump was warned specifically that Flynn was compromised. Hired him anyway.

If trump starts a civil war and it all goes to shit and we lose our jobs, me and my fiancee have talked about buying an RV and spending a couple years down in Latin America.

I’m pretty sure the usage is not accidental.

Agreed. I also think that “didn’t need a gun” means “We’ll need the guns for their next coup attempt” (i.e. when the democrats win in 2020).

… everyone else will need to get the hell out.

Thank you for the implied offer, but i for one am staying. They’ll need to be fought and i can’t leave behind those who can’t leave easily. We’ll need people here to be stations on the new underground railroad.

ETA: I’ve no problems with anybody making the other choice. One has to do what one needs to do.

Fuckin’ A; not all of us are privileged enough to have the resources to just ‘up and move’ to another country if that orange muthafucka somehow gets reelected… and even if we did, it’s rather foolish to glibly assume that other places would readily accept our choice to immigrate there.

Investigating obvious malfeasance is not a “coup.”

Though he uses that one less now that he’s learned to pronounce “coup.”

And he says this incredibly parallel universe level wrong wrong wrong thing the day before Marina butina, an admitted spy, is sentenced for working with the very group he is making this shit up to the very next day.

In times like these, I thank my lucky stars for Stephen Colbert.

Nope. But thank you! 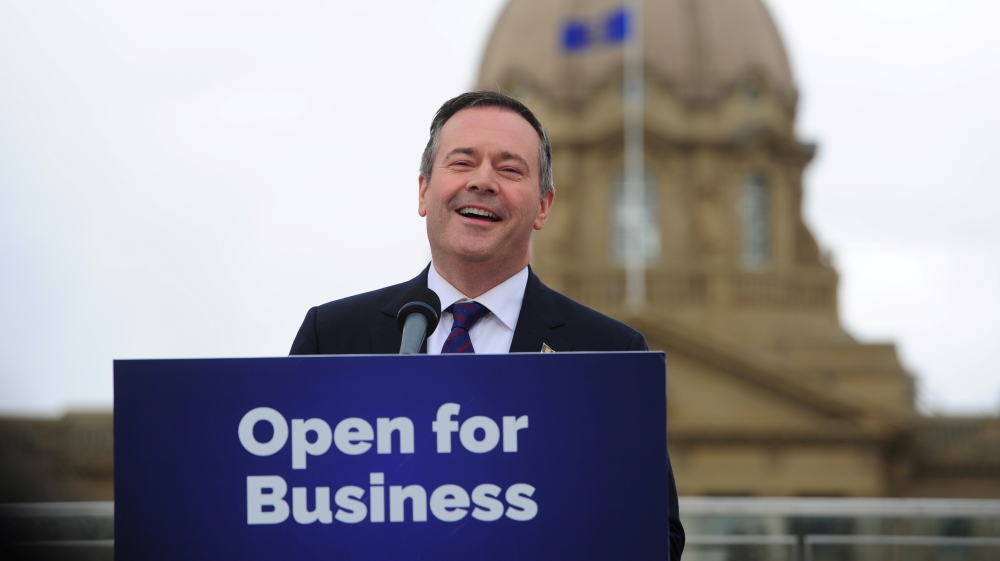 The Canadian political elite is walking down a Trumpian path hoping to secure electoral gains.

Look, why don’t we just flip a coin? Dolt 45 can even call it. Heads, they get Canada, tails they get the US? Then the sane 2/3’s of people can move to the opposite country and get on with their lives.