How The Sacklers' opioid lawsuit could scam the bankruptcy system

Originally published at: How The Sacklers' opioid lawsuit could scam the bankruptcy system | Boing Boing

The new book by Patrick Radden Keefe may create enough public revulsion to forestall some of this crime. I’ve only heard the interview he gave on NPR’s Fresh Air but it sounds like the Purdue bankruptcy judge inexplicable overstepped his authority in sheltering the Sackler’s personal wealth, when none of them had declared bankruptcy. Maybe they’re just hoping to outwait the plaintiffs as this stupidity gets unwound in a slog through the judicial system.

What do you expect when you vote R?

The new book by Patrick Radden Keefe may create enough public revulsion to forestall some of this crime.

The book review alone is rage-inducing.

“Empire of Pain,” by the New Yorker staff writer, is a deeply reported chronicle of the Sackler family and the highly addictive painkiller it marketed — at great profit and with disastrous results for the public.

There’s no word to describe how absolutely unreasonable and immoral it is not to fine these corporations at least as much as the revenue they made doing something illegal.

That they are proposing a penalty even one penny less than their profit should be considered a laughable and should get their lawyers sanctioned.

I bring up this connection often whenever something about “Mr. Mayor” comes out. Always wondered if part of his loyalty to Trump might be because he’d eventually need a pardon for something that hasn’t come out yet. 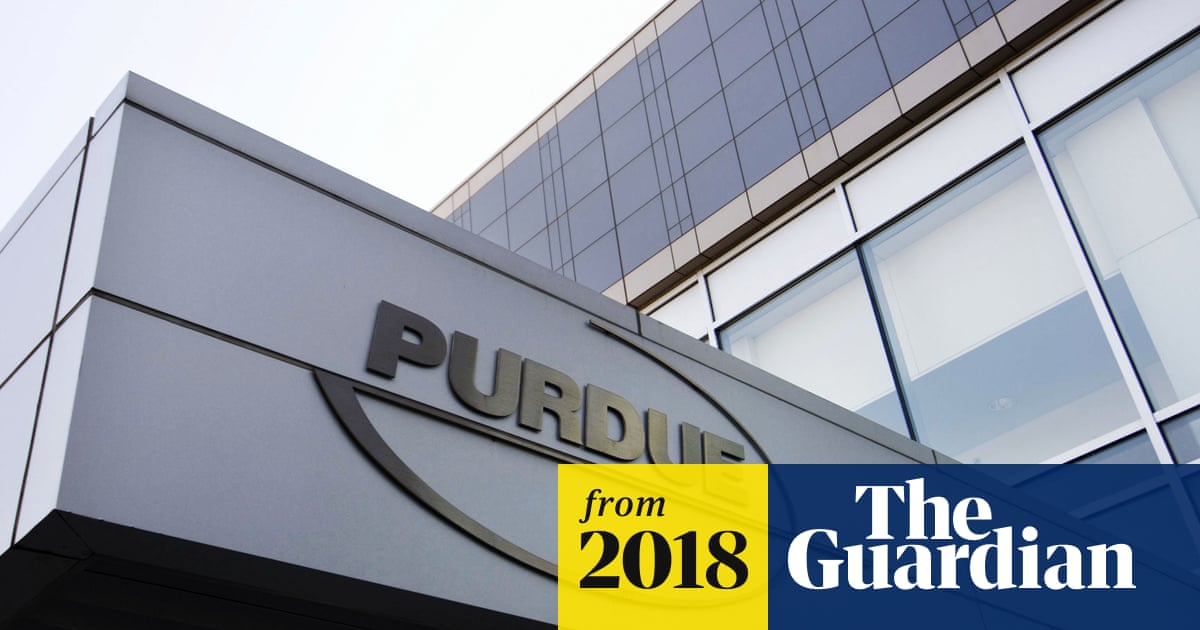 It’s not even a fine if it’s less than the revenue that the illegal activity brought in. It’s just the government taking their cut.