“Civility” means nothing if civilization itself is fucking breaking down around us. 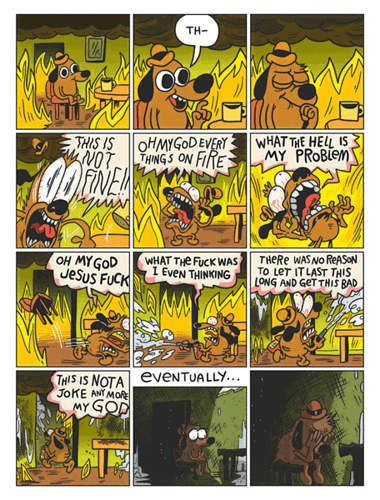 Yeah, peace predicated on accepting injustice is not a sustainable or acceptable peace.

I can’t trust anyone who decides that concentration camps are the line in the sand for them. If somebody is willing to accept and enable the Republican war on women, the christianist crusade against Muslims, the long lasting oppression against LGBTQ folk - if someone supports any of those oppressive injustices , they ain’t worth having as an ally.

Yeah, peace predicated on accepting injustice is not a sustainable or acceptable peace.

It’s almost like I was using the well known comic I posted as a metaphor for what will happen if people keep ignoring the problem as it gets ever worse.

if someone supports any of those oppressive injustices , they ain’t worth having as an ally.

We’re all in this together, like it or not.

Aye, I’m sick of all the fake concern about ‘civility’ when inhumane, profane atrocities are being committed hand over fist.

Oh the Onion. I am going to be so happy when reality quits making their articles look plausible.

You do realize it was a satire piece, right?

Yes, it’s satire, but it’s depressing and exasperating that we have this to satire.

And also that it’s not exactly A Modest Proposal level satire either, but something that’s really happening.

Yes, it’s satire, but it’s depressing and exasperating that we have this to satire.

It’s so weird how you seem to understand the points that I’m making without being needlessly snide or condescending.

Almost like you’re actually interested in having a real conversation and you’re not just commenting to be a dick, or something.

Thanks for that; it’s greatly appreciated!

Thank you. I’ve been lurking for quite some time, and finally decided to get an account.

Almost like you’re actually interested in having a real conversation and you’re not just commenting to be a dick, or something.

There’s enough dickishness in the world. I don’t need to add to it.

There’s enough dickishness in the world. I don’t need to add to it.

Because when this era passes, and it will.

Even after trump is long out of office, we will still be the country who elected trump. And nothing will change that.

Yes, would somebody please think of the feeling of the lawmakers that are allowing the concentration camps? They feel so bad when you point out they are in favor of human right violations.

Stay civil. Because when this era passes, and it will.

The Know-Nothing 27% will still be with us in 2020 or 2024. Being civil to them, following the requests of self-described “polite and rational” opportunistic “free”-market fundies, is exactly what got us into this mess in the first place. There are a wide range of appropriate reactions to right-wing populists, but civility isn’t one of them.

There won’t be a Nuremberg-like reckoning for these fascists, either. We’re not at the end of an existential threat caused by them, we’re at the beginning.

Then we can quite civilly jeer them and mock them and tell them that they are reaping what they have sowed.

Putting aside their response to jeering, which amounts to nailing themselves up on crosses, I’ll point out the multitude of concern trolls who show up in these discussions about jeering and mockery being hurtful and counterproductive and, yes, uncivil.

Don’t mistake the character to be a stain.

It is scary when the difference between The Onion and actual statements by politicians are virtually indistinguishable. 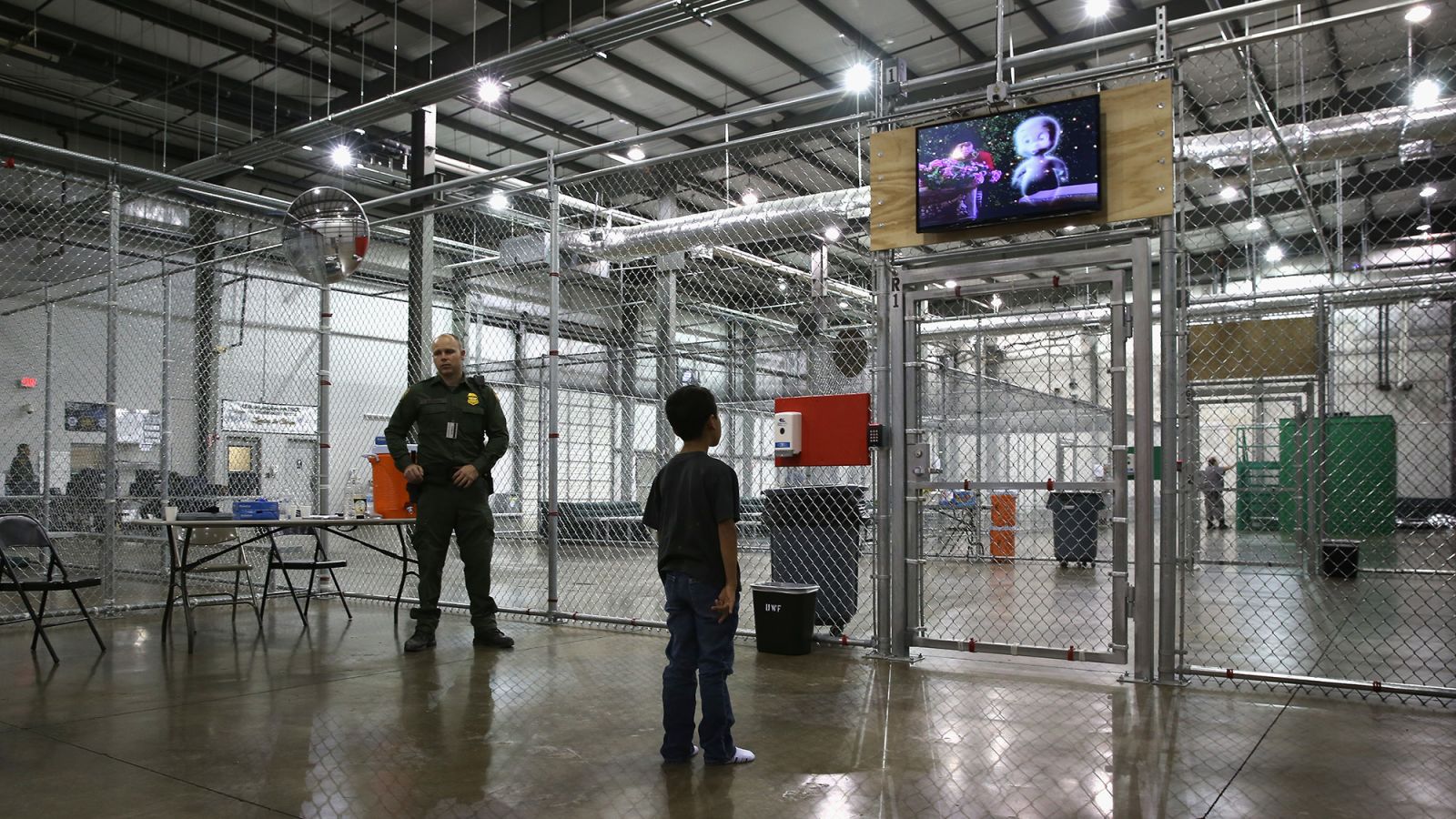 Recent incidents of Trump officials being confronted in public for their role in the administration’s separation and imprisonment of immigrant families have driven renewed concern about the lack of civility in U.S. politics. The Onion presents tips...

We have currently outstripped the imaginations of satirists and parody in general.