I just deleted the last trace of Flash from my PC. Now I want to leave a shrink-wrap agreement for Microsoft

Years after I removed any conventional install of Adobe Flash from my machine (like any sane person), I found that Microsoft had installed special versions of it in two places under the Windows directory.

I have no idea why. I told Edge that it wasn’t to use Flash, and then I rarely used Edge.

The issue only came to light when I noticed that uTorrent was using ridiculous amounts of CPU (smells a lot like covert mining), and looking an awful lot like it was trying to chill it when Task Manager opened. It’s now next on my list for removal, but I saw that it was using Flash for its ads. I don’t mind ads, presumably they support the software, but when they’re a security risk and trying to game the system, they will be ripped out by the roots!

Microsoft makes it a total pain in the ass to delete those files in those directories. You have to one-by-one change the owner of the files, close, then change the full permissions owner, close, then delete.

Now that Flash is gone, I have no confidence that the next Patch Tuesday won’t put it back. On the system that I own. I doubt that I can bollix the permissions on those directories such that Microsoft can’t touch them.

No doubt I’ve agreed to give away all my rights to my own property in the shrink-wrap licenses Microsoft has pushed at me over the years, but what happens if I push one back at them?

(It’s a thought exercise. The time, effort, expense to make Microsoft even notice is hugely out of reach.)

You can’t turn off Cortana either. What you can do is add firewall rules that prevent it from connecting to the internet. I assume the same is true for flash.

You can’t turn off Cortana either.

Cause cortana is what does local search for you as well as internet. You can cripple it but turning it off makes a lot of keyboard stuff b0rk3d, like no more start then type name of the program you want

I have it blocked at the firewall, and local searches are still fine, it just can’t reach out to find hits outside my system.

A bunch of browser (notably Chrome, and possibly edge) had flash compatibility layers so that one could run a marginally safer and less power hungry implementaions than what Adobe offered. Chrome eventually deprecated Flash completely. A bunch of ultra HD streaming services required Edge for some reason, but I don’t think they still base their code on Flash.

A lot of ad companies will attempt drive by downloads of their version of Flash-- which occasionally scares me.

it just can’t reach out to find hits outside my system.

I don’t even have the voice turned on and yes not letting go out into the internet to find things should be a setting.
Until we get serious privacy regulation fuck that digital assistant thing. With a cactus.

And this is why I continue to use ad blocking software.

Microsoft makes it a total pain in the ass to delete those files in those directories You have to one-by-one change the owner of the files, close, then change the full permissions owner, close, then delete.

Now that Flash is gone, I have no confidence that the next Patch Tuesday won’t put it back. On the system that I own. I doubt that I can bollix the permissions on those directories such that Microsoft can’t touch them.

It might be easier to just Deny execute permissions to the original files, though. Deny ACL’s take precedence in Windows. 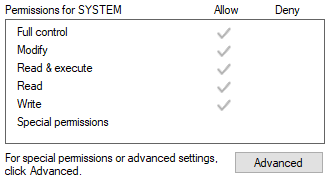 You can’t turn off Cortana either

You can. Just not easily. It doesn’t break local search to turn it off, either. I do this on every one of my computers: 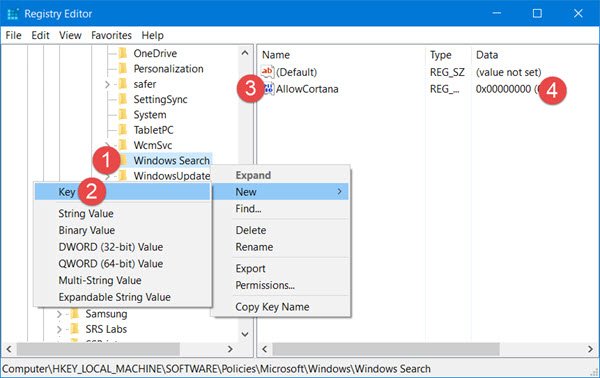 Learn how to completely turn off and disable Cortana in Windows 10 by tweaking the Windows Registry or configuring Group Policy settings.

As far as removing those Flash files from system32 have you tried Adobe’s Flash Uninstaller utility?

That tool just deletes known install directories. It wouldn’t know to delete the ones MS sneakily put in unexpected places.

Here’s a step by step that should help. 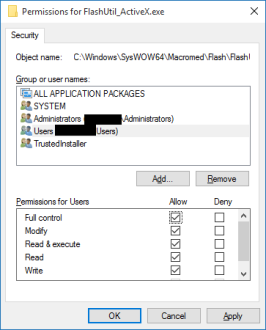 How to remove Flash from Windows 10

As many of you have discovered by now, Microsoft surreptitiously added the Flash player in an update well after the upgrade to Windows 10. It isn’t possible to remove it using the standalone …

I don’t mind ads, presumably they support the software, but when they’re a security risk and trying to game the system, they will be ripped out by the roots 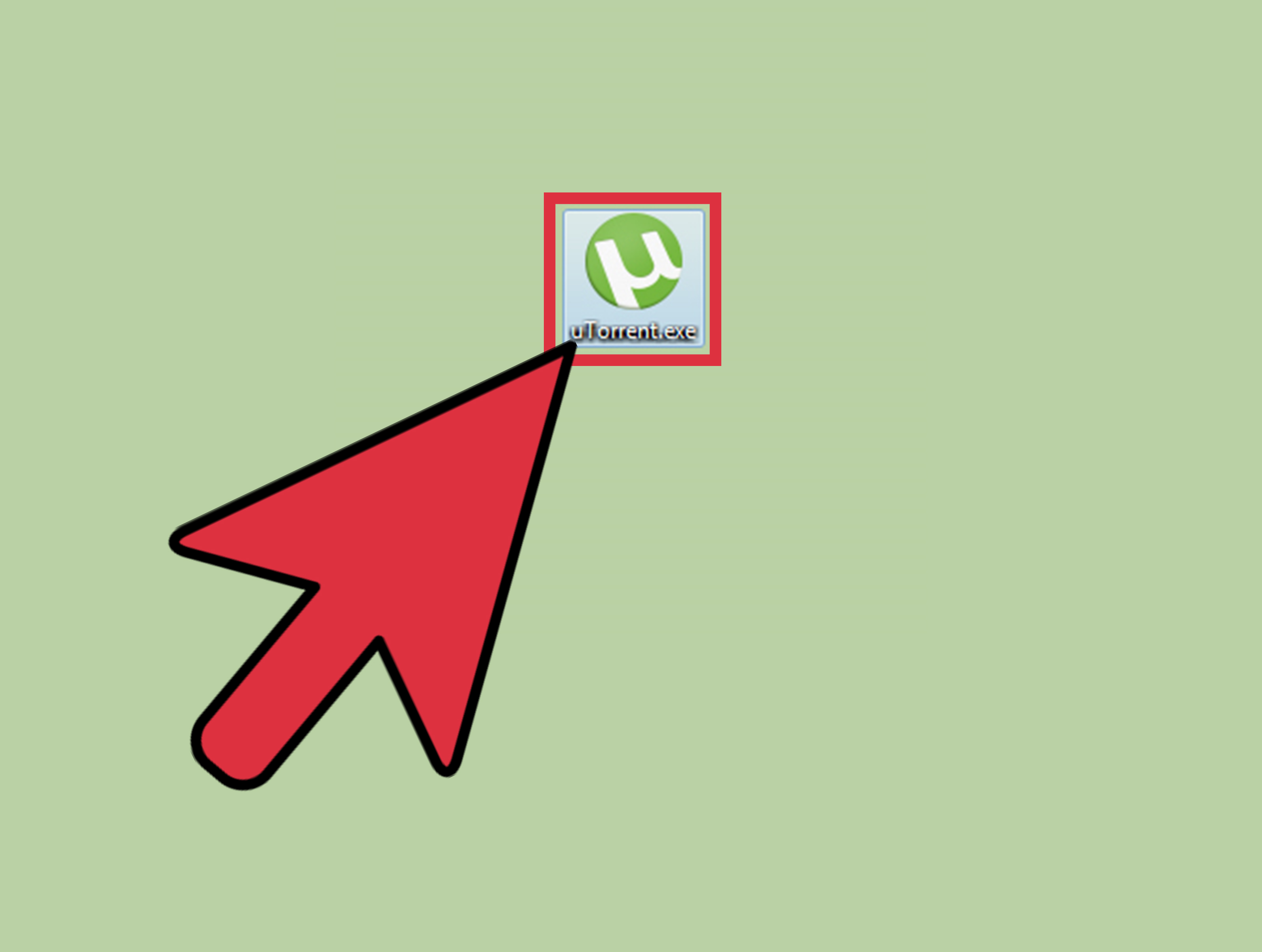 How to Remove Sponsored Ads from uTorrent

uTorrent displays sponsored advertisements in the free version of its torrent application. These ads help keep uTorrent free, but can bog down slower computers. While you may know that you can pay to upgrade uTorrent to an ad-free version,...

My fix for that is to use qBittorrent instead. Basically the exact same featureset implemented with libtorrent and qt. Looks nearly the same and has a similar interface to uTorrent.

If people are willing to try new things, why use Windows at all

I suspect that the sponsored ads aren’t the full story. I’d already stopped those, but it was still running heavy on the CPU (from the fan). When I opened Task Manager to take a look, it would reduce its usage, almost like it was looking for Task Manager. (Next, I’ll try that with ProcExp.)

It’s definitely time to switch to something else. Perhaps I’ll give the job to one of my Raspberry Pis. I’d been meaning to check out the torrent apps available.

You can’t turn off Cortana either.

Cortana is mildly annoying, but with Flash, Microsoft is installing third-party software infamous as a gaping maw of security breaches for decades – and they’re still patching it day by day! (It’s obvious that Flash is locked into bad basic design decisions that mean it’ll never be 100% fixable.)

If they had it locked down so that only Microsoft could use it, it would still be bad, but when they allow any old software to use it, that’s an unacceptable security risk.

I guess I’ll write something with a scheduled check to see if Flash is back. I have the feeling that this is going to be a long campaign before it’s blocked.