I need a stuffed animal, stat

It’s my daughter’s 21st next month, and she’s really into taxidermy, so I want to buy her something. Anyone here who can hook me up with links for decent gaffes/small taxidermy pieces that won’t break the bank? I am a poor, but I don’t want to trawl the web, pick something in my price range, then get something from taxidermy disasters instead of what was advertised (A Jackalope in a bell jar would be the kind of thing she’d love). UK/Europe based would be better from a shipping point of view, but I’ve got a month, so the States or elsewhere is doable too.

A Jackalope in a bell jar would be the kind of thing she’d love).

How about a yeti made out of a deer’s ass? I bet I could buy the one from my local army surplus store for like $20 and ship it to you.

If it’s about 200 quid, and shippable, aye. She’d love a prop to make nice beaver jokes with.

They’re a pretty common taxidermy joke here in the States.

Like if you fuck up a deer too bad for a traditional head mount, you can salvage the ass into something hilarious. Silver lining to every cloud of gunsmoke.

For instance, Ebay has someone trying to sell a dead mouse they found. For fuck’s sake, late stage capitalism, go home, you’re drunk.

Shop from the world's largest selection and best deals for Mouse Unmounted Collectables. Shop with confidence on eBay!

That’s HILARIOUS! I kinda want one.

hm, maybe i can find/modify a pattern and knit one of my own. thanks for the idea!

Thank rednecks who like headshotting deer but also want a trophy.

I don’t have any suggestions, but I am watching this thread because I feel like our daughters should be friends.

oh, I dunno, crappy taxidermy has a certain charm of its own:

I think Paxton Gate ships internationally, they always have some quirky small animals in stock.

Their web site seems to be down today but their Yelp page has photos and contact info: 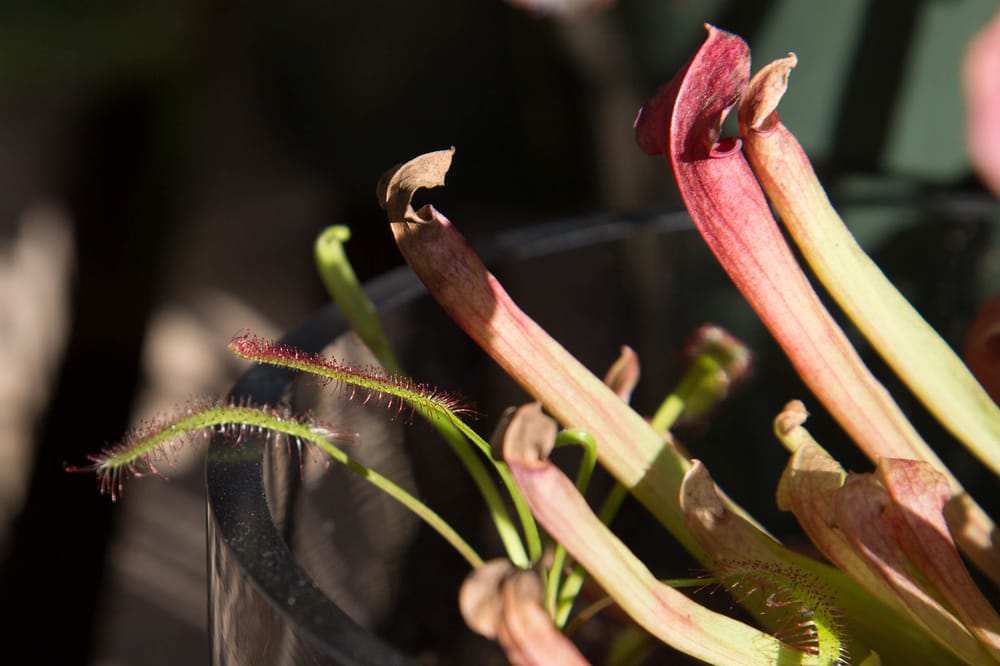 Specialties: Unusual Retail: "Treasures and oddities inspired by the garden and the natural sciences" Exceptional Gardens: "Design and construction of distinctive landscapes specializing in creative use of small spaces, stonework, fine…

UK/Europe based would be better from a shipping point of view, […] the States or elsewhere is doable too.

You’ll have to be careful if you buy from outside Europe, as pretty much any animal products will need import/export papers. If you don’t have them, your item may well get confiscated by Customs.

Am I right in thinking that you’re on Tyneside? Fern Avenue Antiques in Jesmond had quite a lot of taxidermy last time I was in there- not likely to get a bargain, but might give you an idea of what prices are like.

If you happen to win the lottery, check out Polly Morgan’s work…

Shit, I never even thought of them. Cheers.

This topic was automatically closed after 146 days. New replies are no longer allowed.